Math olympic medalist Adelina Andrei: It is very important to contribute to the empowerment of women and girls by example

In the Republic of Moldova, few girls and women decide to study hard sciences or information technology (IT). The barriers they face at cultural, social or educational levels prevent them from advancing in their careers and becoming experts in fields where they are usually underrepresented. 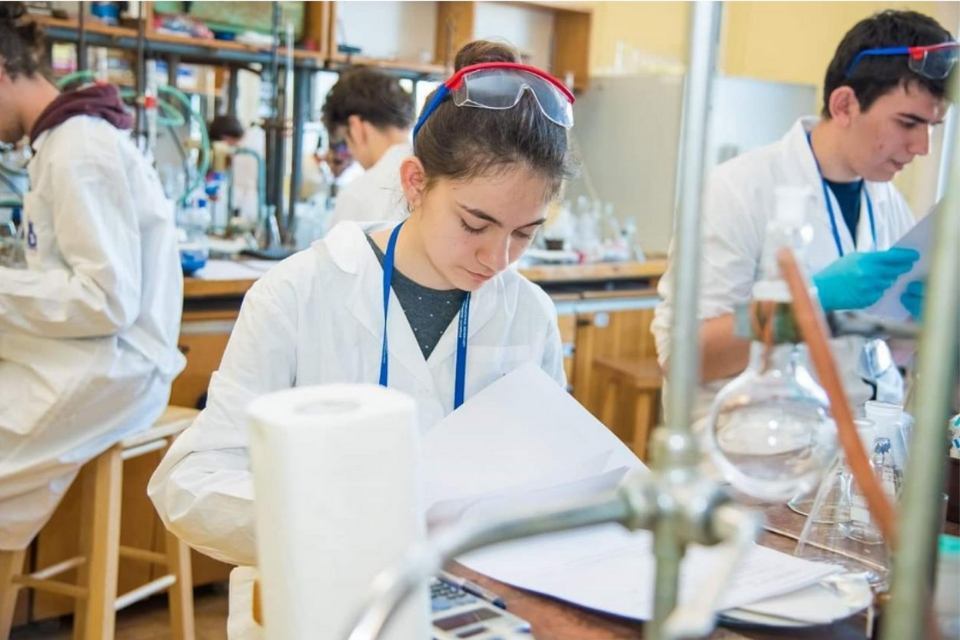 According to UN Women research in Moldova, the majority of girls surveyed said they were not interested in physics and electronics at all (81%) or in mathematics, biology/chemistry, or IT (65%). However, girls who have the opportunity and are willing to pursue careers in these fields, are willing to buck gender stereotypes.

One of these girls is Adelina Andrei. She has participated in numerous national and international math competitions. Among the important prizes she has won are a golden medal at the European Girls’ Mathematical Olympiad (EGMO). The 18-year-old student from Chișinău is also the only girl in a group consisting of eight boys studying at different institutions who recently won the bronze medal at the International Mathematical Olympiad organized in the Russian Federation. She says the most important thing is that she does what she likes, without paying attention to stereotypes.

“I’ve had a passion for mathematics since primary school. I realized that mathematics were very important for me when I noticed that I was ready to stay for hours thinking about a difficult problem, just because it seemed interesting to me, and when I realized that I would not give up when so many people in so many situations used to tell me ‘girls cannot be as good as boys at mathematics’.”

Adelina Andrei says her parents and school play an important role in developing her abilities. “My parents and my teachers are those who motivated me to study mathematics. When you are a child, it is very important to have examples that would inspire you, making you believe that you would succeed. It is even more important for girls, as we see a lack of women examples in STEM. So it is very important, at least for me, to contribute to the empowerment of girls, who are at the beginning of their journey, by being an example, by giving them advice and help.”

Since the number of girls participating in STEM competitions is extremely low compared to boys, it is important to encourage girls to actively participate, without facing gender-based discrimination. According to Adelina Andrei, a good method of increasing interest is organizing girls’ olympiads.

“When analysing the profiles of the participants in the International Mathematical Olympiad, we noticed a low number of girls. This can be explained by gender stereotypes according to which mathematics and other hard sciences are designed for boys. Obviously, there are more men in the STEM field because they are systemically more encouraged to learn hard sciences. The problem, if I can call it that, is in our preconceptions and maybe in the lack of information about some successful women who succeeded in

STEM, such examples motivating girls, indirectly stating: ‘You will succeed as well!’. Thus, the European Girls’ Mathematical Olympiad is a method to encourage girls to participate in mathematical competitions, to overcome existing clichés according to which girls have to be good at literature and history only, to gain experience and self-confidence.” 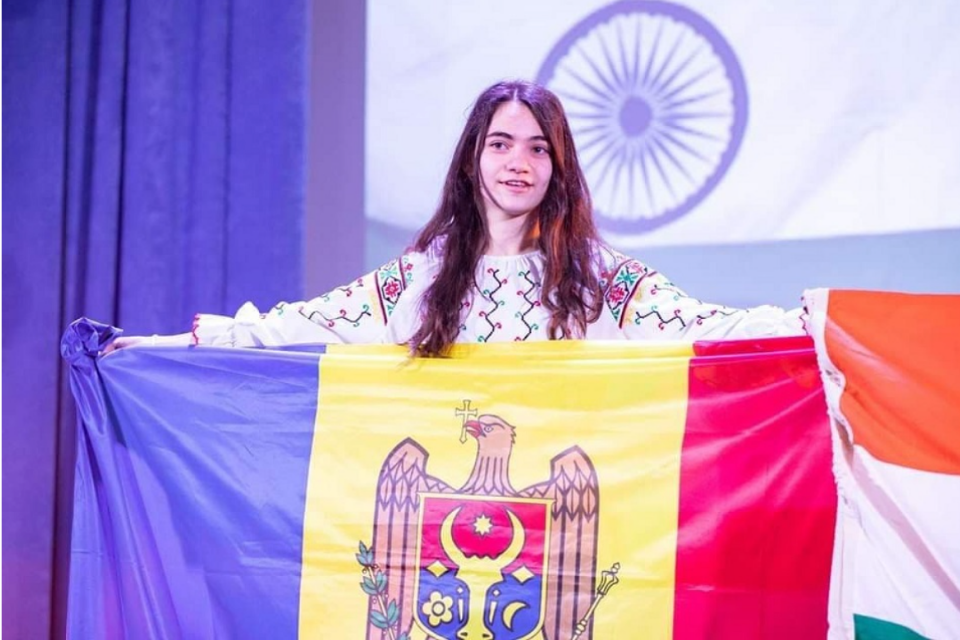 She says she doesn’t see any differences between women and men when it comes to their abilities, and that all of us, including her generation, can do more to promote gender equality.

“A woman, as well as a man, would be able to become a president, a researcher, a CEO or to enter any field. Also, I don’t think we need different ways to raise boys and girls. For example, I don’t believe we need to say to boys not to be sensitive or not to cry, and to girls to be gentle and not to be strong. We still have many things to do in terms of achieving gender equality.”

She says there are still many countries where women do not have access to higher education, hold leadership positions, or feel secure in their own homes because of violence. “What we can do is: to keep fighting for women’s rights and gender equality; not to be content with small or superficial successes, stating that we have achieved gender equality; to contribute by example to the empowerment of women and girls; to speak up and inform as many people as possible both about problems and challenges women face but also about their success stories.”

She adds that the engagement of men who believe in gender equality and fighting gender stereotypes is critical, as gender equality is also about educating and engaging boys. “I would like to call on everyone, especially girls, to believe in yourself. Don’t be afraid to do everything you like and don’t give up, regardless of other’s opinions, whether it is art, mathematics, engineering or anything else.”

In the last three years, with funding from the Government of Sweden and UN Women's Partnership with Moldova’s National Association of ICT companies (ATIC), more than 2,000 girls and women have had opportunities to specialize in IT and gain the knowledge and skills to enter the labour market in this field. And there are signs of a slow shift. According to research, from 2015–2017, the number of businesses in the ICT sector run by women increased by about 28%, while those run by men, by 24%.