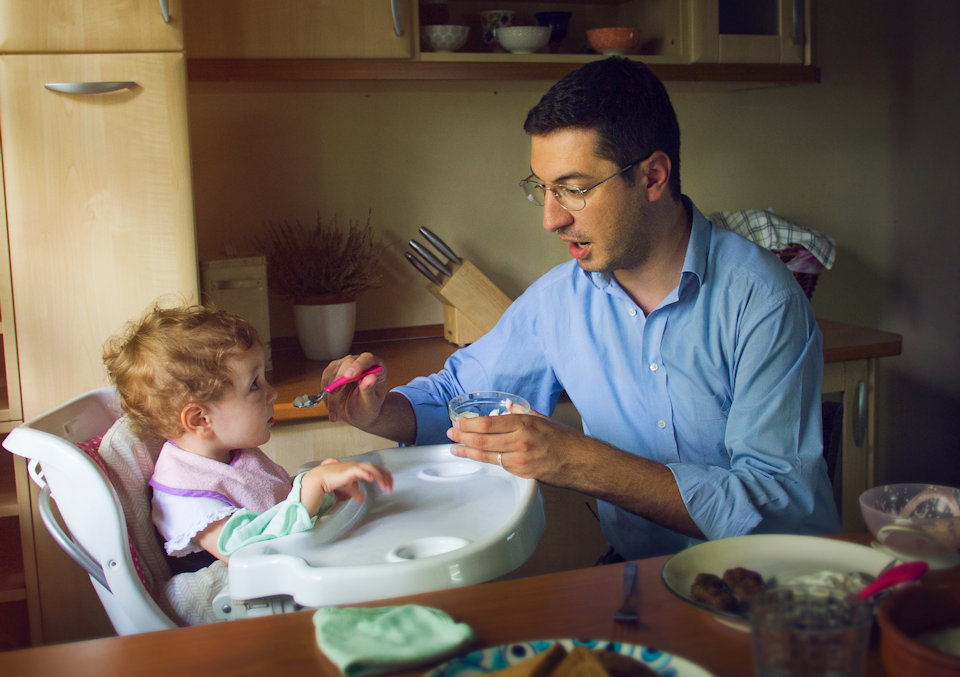 Gender inequalities often result from patriarchal attitudes, deep-rooted stereotypes and related social norms regarding the roles and responsibilities of women and men in the family and society. Achieving gender equality requires transforming unequal power relations between men and women, eliminating harmful gender stereotypes, challenging notions of masculinity and traditional perceptions of manhood, and supporting women in the community and workplace.

Women in Türkiye bear disproportionate responsibility for unpaid care and domestic work. They spend more than four times the number of hours on unpaid house and care work than men. Women’s participation on the labour market is significantly lower than that of men, and a substantial share of women’s employment is in the informal sector. Gender inequalities also persist in the private sector where women are underrepresented in leadership and decision-making positions. Women are largely employed in traditional jobs and confront sexism and violence in the workplace, along with barriers to professional development. The gender wage gap is estimated at 15.6 per cent in Türkiye, and widens with age and for women who are mothers.

Engagement of men and boys in advancing gender equality

Recognizing the power of sports to propel gender equality and women and girls’ empowerment, UN Women Türkiye is collaborating with Koç Holding and Fenerbahçe Sports Club, which is one of the most popular multi-sports clubs in Türkiye with a fan base of 25 million people around the world. In 2018, Fenerbahçe Sports Club joined forces with UN Women under HeForShe movement, with the support of Tüpraş, one of the companies of Koç Holding and a WEPs signatory, to become an inclusive sports club to advance gender equality and empower women and girls in sports.

This unique partnership works to:

UN Women also works with partners to increase the involvement of men in childcare and child development, equal sharing of household responsibilities, and prevention of gender-based violence and harmful practices like child marriages. UN Women supports  research on the challenges and opportunities for advancing men’s engagement in gender equality.

UN Women Türkiye works to increase gender equality and women’s leadership and participation in businesses and the private sector through the global Women’s Empowerment Principles (WEPs). WEPs is a joint initiative of UN Women and the UN Global Compact. Companies commit to the WEPs to foster business practices that empower women, both internally with their employees, and externally with suppliers and customers. With more than 370 WEPs signatories Türkiye is among the global WEPs champions.

The goals of the Alliance are to:

In the words of Anna Zavertaylo: “I had to come to terms with the idea that I could lose everything…”
First gender bonds issued in Kyrgyzstan
First femicide interactive map for Albania, Montenegro and Serbia launched
Interview: “When women are active participants in the labor market, it drives economic and business growth”
WEPs Talks share corporate best practices on women’s empowerment in Kazakhstan
END_OF_DOCUMENT_TOKEN_TO_BE_REPLACED