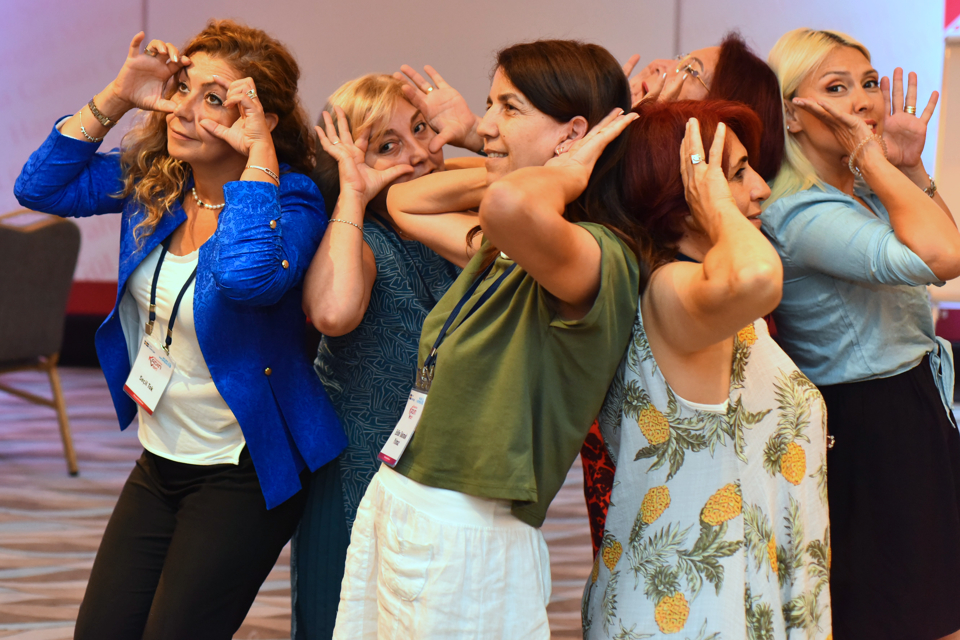 Spanning both Europe and Asia, Türkiye is home to nearly 83 million people. It hosts 4 million persons under international and temporary protection, the world’s largest number of refugees. Türkiye is a member of the UN, NATO, OECD, G-20, and OIC, and a candidate country for EU accession. In 1934, Turkish women were among the first in Europe to achieve the right to vote and run for elected office. The country has a strong women’s movement and women’s human rights activists have mobilized nationwide campaigns against violence against women and contributed to the adoption of gender equality legislation.

Türkiye became a party to the Convention on the Elimination of All Forms of Discrimination against Women (CEDAW) in 1985 and ratified the Optional Protocol to CEDAW in 2002. It was the first country to sign (2011) and ratify (2012) the Council of Europe Convention on Preventing and Combating Violence against Women and Domestic Violence (Istanbul Convention). On March 20, 2021, Türkiye announced its withdrawal from the Istanbul Convention. UN Women’s statement on the withdrawal is available here.

Despite current legislation and policies, gender inequalities persist in many areas. According to the World Economic Forum’s Global Gender Gap Report 2022, Türkiye ranks 124th among 146 countries in gender equality, 101st in educational attainment for women, 112nd in their political empowerment, 134th in economic participation and opportunity, and 99th in health and survival.

According to recent data on participation in labour markets and political and economic decision-making in Türkiye:

As of 2022, over 3.6 million Syrians are under temporary protection in Türkiye, 46 per cent of them are women and girls. The Law on Foreigners and International Protection, and the Temporary Protection Regulation provide a strong legal framework for the legal stay, registration, documentation and access to rights and services for foreigners in Türkiye.

Despite extensive support provided by the Government of Türkiye and partners, Syrian women and girls, including female-headed households, face significant barriers to meet their basic needs, recover from war traumas, and effectively participate in Türkiye’s social and economic life, according to the Türkiye Country Chapter 2021 – 2022 – Regional Refugee & Resilience Plan.

In particular, UN Women Türkiye focuses on initiatives in these areas:

To learn more about of UN Women Türkiye programmes and campaigns: Highlights 2021 report

Art and Creativity for Gender Equality

The book on Art and Creativity for Gender Equality showcases the signature communication activities implemented by UN Women Türkiye between the years 2019 and 2022.

Stronger together: The empowerment story of ‘Frigg*’ women through small-grant support
* Frigg: Goddess of Motherhood and Fertility in Norse mythology.
Since 2014, the Kütahya Entrepreneur and Artisan Women’s Association (KÜGİKAD) has been supporting artisan women in Kütahya, western Türkiye, gain greater recognition and visibility. Through small-grant support from UN Women’s EU-funded Strong Civic Space for Gender Equality project, KÜGİKAD is now on-track to becoming an established brand and cooperative.

Skillfully turning their hopes, dreams and the deep-rooted culture into works of art, a group of craftswomen in Kütahya came together in 2014 and set out with the dream to create a network to promote their work to wider audiences. Read more » 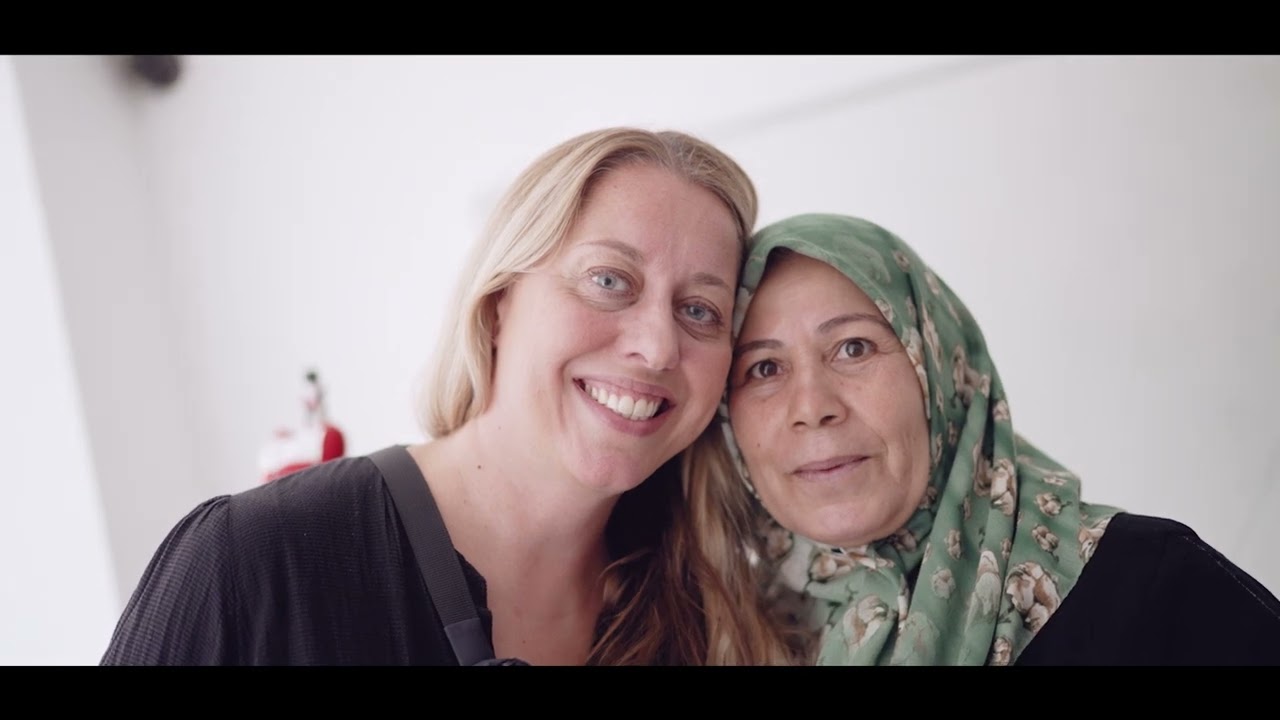 SADAxN66: First connection and beyond

UN Women Türkiye collaborates with UN Women Iceland and Icelandic outdoor clothing brand 66 North as part of the "A Safe Embrace: Economic Empowerment of Refugee and Host Community Women Via Support to SADA Women’s Cooperative" project. Thanks to this special collaboration, 66 North and UN Women Iceland representatives visit Gaziantep to meet with the Turkish, Syrian and Afghan women working at SADA Women’s Cooperative. At this first meeting, SADA women and 66 North come together to work on the patterns and fabrics over a one week gathering and take the opportunity to produce together regardless of different languages and cultures. Thanks to the project, refugee and host community women will improve their skills for self-reliance and economic empowerment and SADA Women’s Cooperative will have increased visibility in national and international markets to amplify voices of women from refugee and host communities. Credit: UN Women Türkiye/İlkin Eskipehlivan