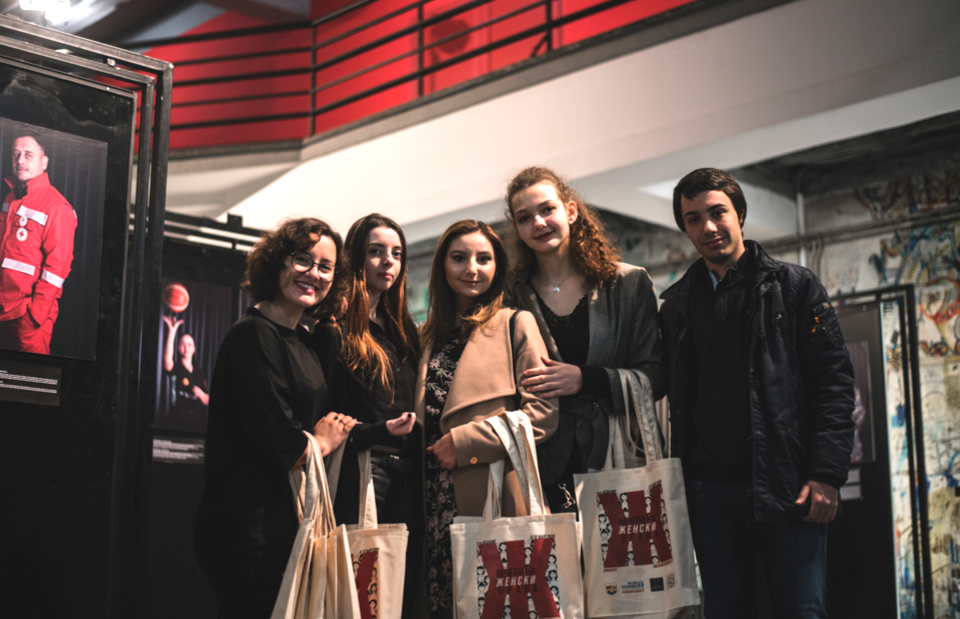 Students attending a photo exhibition to mark the International Women’s Day, organized by the City of Skopje, UN Women in North Macedonia, the University of Audiovisual Arts ESRA and the Institute for Gender Studies at the Ss. Cyril and Methodius University. Photo: UN Women/Irina Krstevska

The Republic of North Macedonia is an upper middle-income country that has made significant steps in improving its economy in the last decade. The country has roughly around 2.1 million inhabitants, with USD 6,102 GDP per capita, as of 2021. The country is a member of the Council of Europe (CoE) and a candidate for EU accession. In 2020, the EU’s General Affairs Council opened accession negotiations with the Republic of North Macedonia.

The Republic of North Macedonia has made significant commitments to advance gender equality. The country has ratified the Convention on Elimination of all Forms of Discrimination Against Women (CEDAW) and the Optional Protocol in 1994. The Republic of North Macedonia is a signatory to the Beijing Declaration and Platform of Action (1995) and as such made national commitments for its implementation with the government statement given at the Fourth World Conference of Women in September 1995.

Gender-based violence remains one of the most significant manifestations of unequal gender relations and discrimination against women in the country. According to the OSCE-led survey on violence against women in 2018 in North Macedonia, nearly half (45%) of women responding said they experienced psychological, physical and/or sexual violence at the hands of an intimate partner.

Since its beginning in 2006 (as UNIFEM), the UN Women Programme Office in the Republic of North Macedonia works to accelerate progress for both women and men. To promote gender equality and the empowerment of women, UN Women in North Macedonia focuses on initiatives and projects in:

We provide expert support to government and civil society efforts to fulfil North Macedonia’s national and international gender equality commitments, particularly in enacting laws and strategies to meet its obligations under CEDAW, the CoE’s Istanbul Convention, the Beijing Platform for Action, EU acquis and 2030 Agenda for Sustainable Development.

UN Women in North Macedonia provides support to central and local governments through systematic and sustainable integration of gender perspective at all stages of policy and budgetary processes. We also work with CSOs to strengthen their networking and advocacy efforts for structured and continued oversight and analysis of budgetary allocation and spending from a gender perspective.

UN Women in North Macedonia provides support and technical expertise to the Government in transposing the EU Gender Equality acquis by increasing capacity and skills of the government personnel mandated for European integration to mainstream gender equality goals into the country’s planning and policy processes.

In addition, UN Women supports the implementation of national commitments to advance women in the security sector reform. UN Women provides expertise to develop and conduct training courses on gender mainstreaming for the Ministry of Defense and the Army, supports implementation of commitments towards the Women, Peace and Security Agenda through development of the National Action Plan on UNSCR 1325, and promotes awareness-raising activities to tackle gender stereotypes that impede gender equality, equity and parity in the security sector.

UN Women in North Macedonia supports the Government to fulfill their commitments in line with the Convention of the persons with disabilities through dialogue, awareness raising and capacity building. 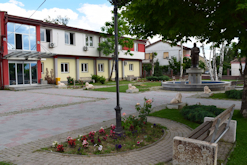 Municipalities in North Macedonia lead gender budgeting and planning efforts during the pandemic. 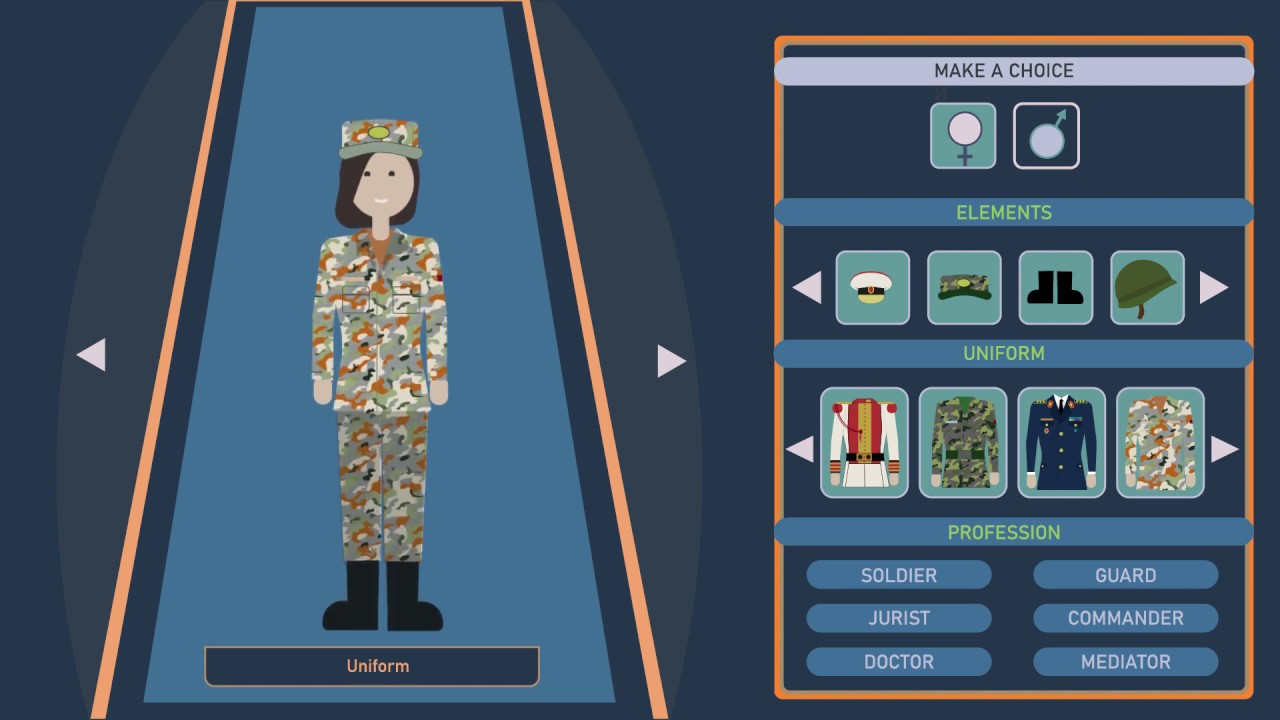 Promoting Equality: Women in Defense and Armed Forces
This animation has been produced by the Ministry of Defence in the Republic of North Macedonia and UN Women to support our joint initiatives in the are of tackling gender stereotypes and advancing gender equality in the defense sector.
Visit our YouTube channel ►

Promoting gender-responsive policies and budgets: Towards transparent, inclusive and accountable governance in the Republic of North Macedonia
The factsheet provides key information on project duration, partners and sources of funding. It also elaborates on the overall objective of the project which is to improve women’s lives, including the most vulnerable groups through systematic and sustainable integration of gender perspective at all stages of policy and budgetary processes. More