As COVID-19 sweeps the world, municipalities in North Macedonia are applying gender-responsive budgeting to better understand the specific emergency needs of women and other vulnerable groups and make their budgets more effective for them. 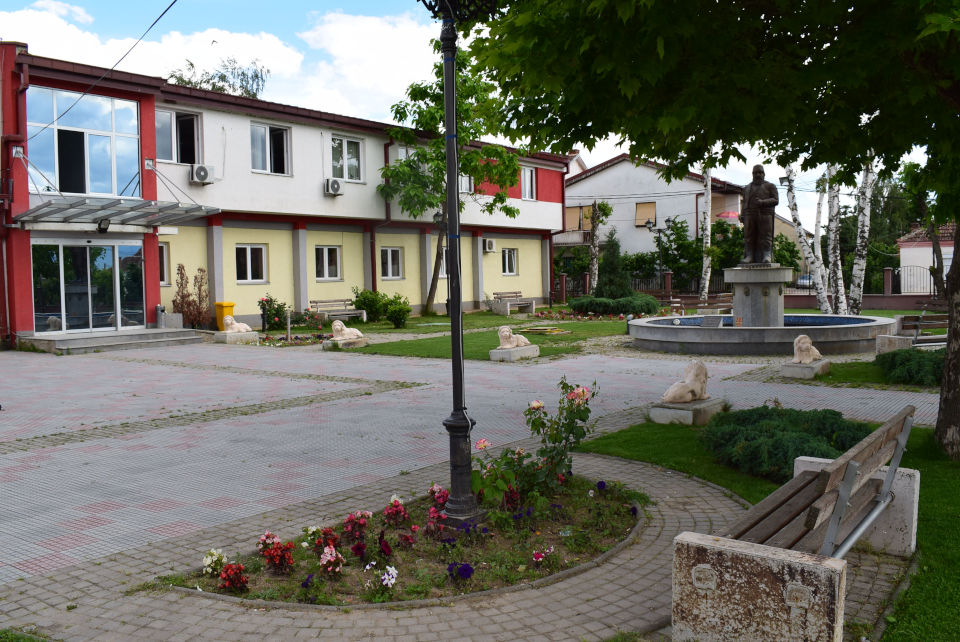 The COVID-19 pandemic has affected women and men disproportionally. Living in confined spaces, women face more risk of violence and economic instability and more likely to be excluded from COVID -19 response decision-making.

Municipalities in North Macedonia have begun to examine and realign their budgets to meet the particular needs of women during this crisis.

UN Women is providing technical and expert support on gender responsive budgeting to 21 municipalities in North Macedonia, strengthening their capacities in conducting sectoral programme analysis, identifying gender responsive measures and allocating resources for addressing the needs of the most vulnerable. Over the last year, there were more than 250 gender specific measures budgeted under different local programmes to improve women’s access to services, public transportation, employment opportunities and overall wellbeing of women and the most vulnerable.

To strengthen municipal preparedness and response and ensure more equitable social protection and care services for the vulnerable during the pandemic, UN Women in North Macedonia conducted a mapping of COVID-19’s impact on women and men in all 21 municipalities with on-going UN Women-supported gender-responsive budgeting programmes.

“The mapping findings will guide municipalities as they plan and design support for those at greatest socio-economic risk during and after the pandemic,” says Ivona Paunovich-Bishevac, UN Women Programme Analyst.

Within the gender-responsive budgeting programme, UN Women aimed to strengthen the capacities of local gender equality coordinators so they can become the main drivers in mainstreaming gender in policy and budgetary processes.

“The Coordinator for equal opportunities has one of the key roles for incorporating the gender perspective in the process of implementation, development, and monitoring initiatives of the City of Skopje to promote equality between women and men, which becomes even more important during a crisis,” says Biljana Rajchinova, Gender Equality Coordinator at the City of Skopje. “On the other hand, I coordinate the work of the inter-sectoral group for mainstreaming the gender perspective in the development of policies and budgeting processes of the City of Skopje, which, through concrete suggestions and critical points (aimed at challenging the gender equality status quo), contributes to enhance the position of women in socio-cultural sphere,” concludes Ms. Rajchinova. 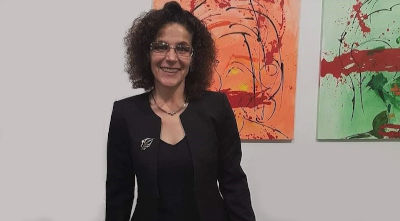 UN Women has supported the City of Skopje in mainstreaming gender and applying gender-responsive budgeting in local policy-making since 2014. The City of Skopje was the first municipality to adopt a strategy to become a gender-equal city in the country. In early 2020, Skopje increased its funding to end violence against women and girls. It set up a new safe house for women survivors of violence and doubled funds for a family centre providing psychosocial support and counselling services to victims and perpetrators.

“The City of Skopje has undertaken a cross-sectoral coordinative approach in the fight against COVID-19,” says Eleonora Panchevska Nikolovska, Head of the Department for Social, Child and Health Protection.

Other municipalities have also recognized that violence against women and girls escalates during an emergency. At the beginning of the year, the Municipality of Gazi Baba has increased its budget to support a crisis centre that provides temporary shelter service and a helpline for domestic violence survivors.

“We are aware that women are most affected by the COVID-19 crisis, especially single mothers, survivors of violence, women who have lost their jobs or are part of the informal economy,” says Emilijа Gjurchnovska Matevska, Municipality of Gazi Baba GE Coordinator.

Since the start of the COVID-19 crisis, Gazi Baba has used mobile Red Cross teams to distribute packages of groceries, personal hygiene products and essential medicines to single mothers.

Within the gender-responsive programme, UN Women is providing support to Gazi Baba so it could develop its first four-year strategy for gender equality and adjust budgets to respond to needs during the emergency. 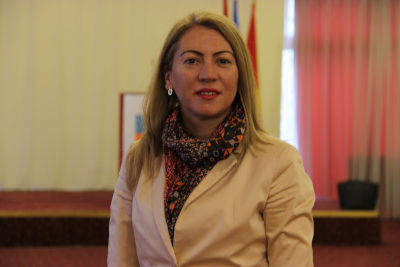 “While working on our strategy, we realized the importance of sex-disaggregated data, especially how the crisis affects women and men,” adds Ms. Gjurchinovska Matevska.

Pandemics and curfews limit women’s mobility and access to services. Constraints on physical movement were particularly burdensome for women in the Municipality of Novaci, a large territory of 41 dispersed settlements.

“As a health measure, we had to limit movement between villages except for ambulances and bread delivery. Public transport was many women’s only travel option, so the municipality allocated resources for those who might need health care or have other urgent needs,” says Irena Popovska Talevska, GE Coordinator at the Municipality of Novaci.

Novaci also provides food and hygiene products to single mothers. In addition, it is examining the gender-specific needs of women and men as it decides budget allocations during the crisis, and re-programs funds to meet immediate needs.

The Municipalities of Gazi Baba, Novaci and City of Skopje are part of the UN Women programme for promoting gender-responsive policies and budgets: towards transparent, inclusive and accountable governance in the Republic of North Macedonia, funded by the Swiss Agency for Development and Cooperation (SDC) and Swedish International Development Cooperation Agency - Sida.