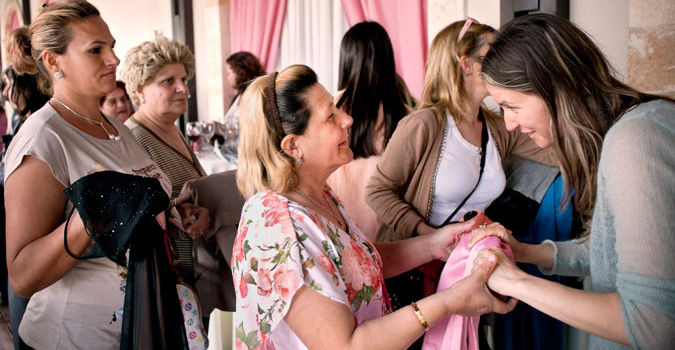 Landlocked and located in the central Balkans, Kosovo[1] is home to nearly 1.8 million people. Since the end of the conflict in 1999 and its declaration of independence in 2008, Kosovo has made progress towards democratization, rule of law, and economic reconstruction. However, patriarchal norms and attitudes persist, and challenges remain that impede women’s economic empowerment and decision-making. Ending violence against women, and ensuring peace and security remain important goals more than 20 years after hostilities ceased.

In 2002, UN Women facilitated the development and implementation of the National Action Plan for the Achievement of Gender Equality, which served as an example for action plans on gender equality in Albania, Montenegro, Serbia, and Macedonia. Today, UN Women works with governments and civil society to promote women’s participation in conflict prevention and resolution, decision-making, and to ensure women’s access to justice.

Kosovo’s legal framework on gender equality is in line with international norms and standards. This alignment was recently reflected in 2020 when the Kosovo Assembly recognized the direct applicability of the Istanbul Convention in the Kosovo Constitution.

However, gender-based violence, including domestic violence, remains widespread in Kosovo. The Criminal Code was revised to include and define domestic violence as a separate criminal offense. But accurately defining all acts of domestic violence, aligning them with the Istanbul Convention, remains a challenge. In addition, funding is insufficient for service providers responding to the needs of women and girls who have experienced violence. Financing is also limited for reintegration of survivors into their communities and society.

Survivors of conflict-related sexual violence are stigmatized, and a culture of shame and silence surrounds them. Nevertheless, in 2014, the Kosovo Assembly approved Law No. 04/L-172, which legally recognizes the victims of sexual violence during the conflict. UN Women has assisted in the reparations for those women through its support to the establishment of the Kosovo Verification Commission for Conflict Related Sexual Violence. Since 2018, survivors can apply to the Commission to receive a monthly pension as compensation. In addition, UN Women in Kosovo worked closely with institutions on the Action Plan on the implementation of UN Security Council resolution 1325 on Women, Peace and Security, launched in 2014, and monitored its implementation for three years.

The burden of unpaid care work and limited access to social and family services are often barriers to women’s employment in Kosovo. Only 12.3 per cent of women are employed, mainly in education, trade, and health care. Only 13 per cent of businesses in Kosovo are owned or led by women. In general, women own less capital and face obstacles in accessing credit or loans. These financial constraints impede the growth of businesses led or owned by women. Although the law treats men and women equally over property rights, women often renounce their property or inheritance rights in favor of male members of the family. In 2017, women owned only 17 per cent of all property in Kosovo.

UN Women also chairs the multi-stakeholder Security and Gender Group (SGG), established in 2007, that coordinates gender issues in Kosovo. Its current members include civil society and women’s organizations, international organizations, embassies, and relevant Kosovo institutions. The SGG coordinates joint activities, issues joint advocacy letters and statements, and organizes public consultations. It coordinates joint campaigns such as 16 Days of Activism against Gender-based Violence, which has included more than 100 activities each year throughout Kosovo.

[1] All references to Kosovo on this website should be understood to be in the context of United Nations Security Council Resolution 1244 (1999). 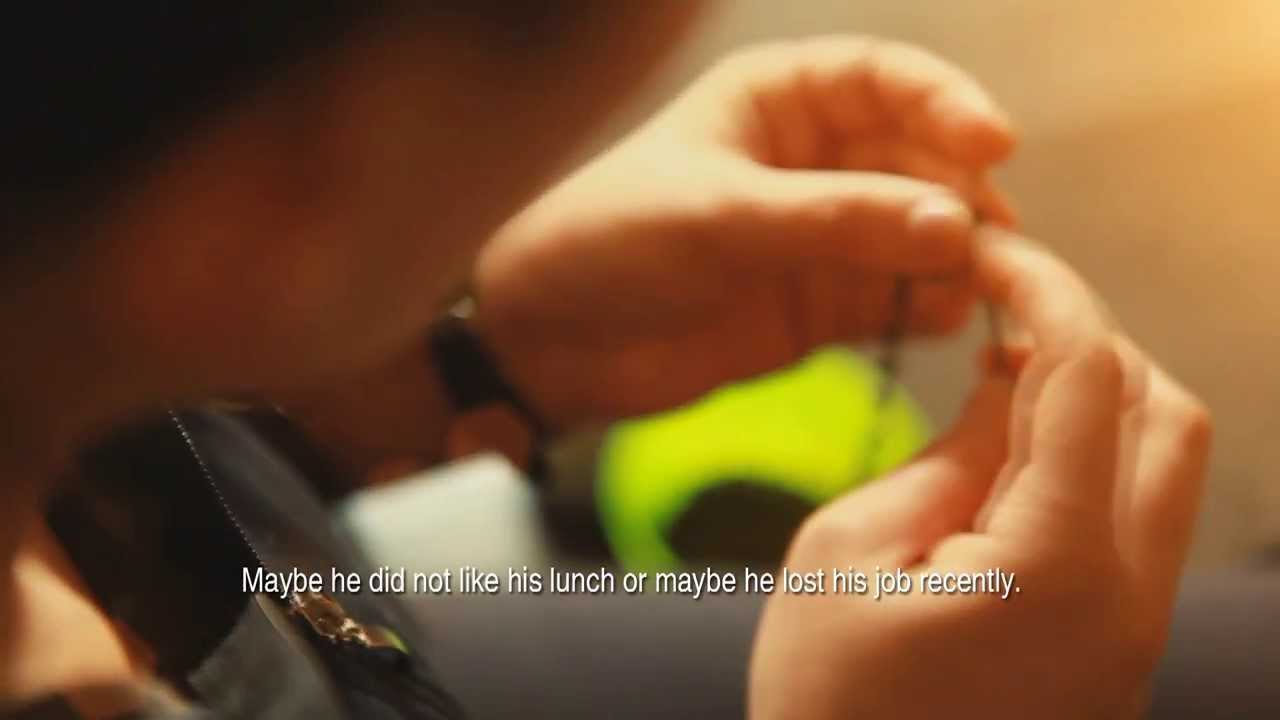 16 Days No Violence Ad
Raise your voice against domestic violence – This short video aims to encourage viewers to stand up against domestic violence in Kosovo. The video was produced for the 16 Days of Activism against Gender Based Violence, a global awareness raising campaign which UN Women in Kosovo is implementing since 2012. More information on: www.16-days.com
Visit our Youtube channel

Kosovo begins implementation of the law that gives legal recognition to civilian survivors of the armed conflict and allows them to claim survivor benefits. Read more »