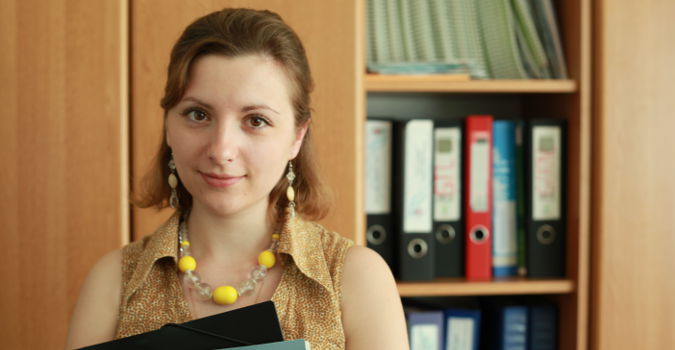 One of Europe’s poorest countries and a former Soviet Republic, landlocked Moldova is a parliamentary republic of roughly 3.6 million people, with another 400,000 living in its breakaway region of Transnistria. An estimated half of its 1.4 million workforce work abroad, their remittances accounting for at least a quarter of GDP.

While Moldova has made international and national commitments to promote gender equality and the empowerment of women, in particular by ratifying the Convention on the Elimination of All Forms of Discrimination against Women (CEDAW)  and various ILO Conventions, implementation lags. Women still face discrimination and inequality in social, economic and political life and their representation in Moldovan politics and decision-making remains below international benchmarks.

Violence against women in Moldova is serious and widespread. Commissioned by the UN in Moldova in 2011, the study Violence against Women in the Family conducted by the National Bureau of Statistics, found that 63 per cent of women experienced psychological, physical or sexual violence from their husband or partner and one in 10 experienced economic violence at least once. Rural, elderly and separated or divorced women had the highest rates of multiple types of violence.

To promote gender equality and the empowerment of women in Moldova, UN Women offers projects and initiatives focused on:

Throughout Moldova our initiatives empower women and aim to improve their economic opportunities and ensure that women and girls live a life free of violence.

We advocate for transparent and adequate public financing for gender equality. We promote gender-responsive budgets at all levels of national planning and budgeting so that adequate resources are transparently channelled to benefit both women and men.

We work closely with UN agencies in Moldova, under the leadership of the UN Resident Coordinator, to support efforts by the Government, Parliament, civil society, media and communities to promote gender equality and the empowerment of women.

Report on Costing of Domestic Violence and Violence against Women in Moldova
This report attempts to provide an estimate of thecosts borne by the state and non-state actors – government, civil society, internationalorganizations as well as individuals. More 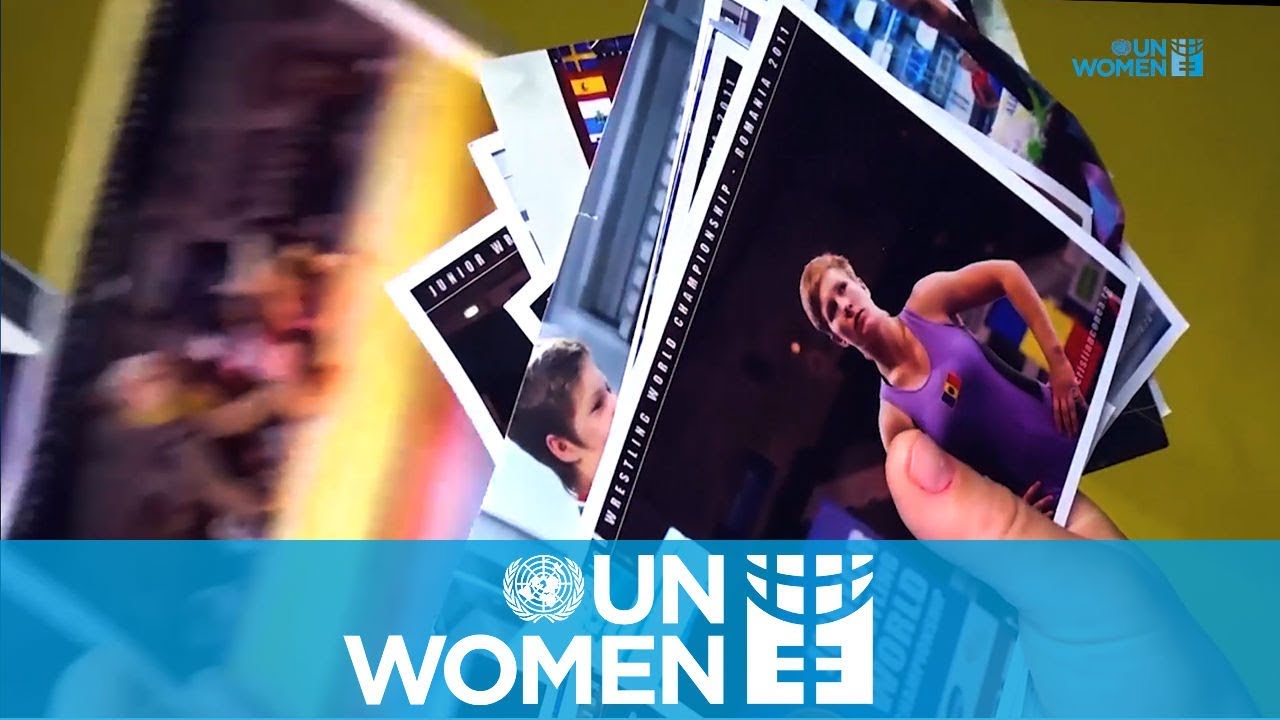 From Where I stand: "The concept of gender equality scares people in Moldova" 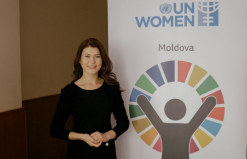 Valentina Rotari, 23, is pursuing a master’s degree in the Education and Culture department at “Alecu Russo” State University in Balti, a town north of Moldova’s capital, Chisinau. Find out more about how her views about gender equality have changed.

Regional Forum advocates for establishment of Femicide monitoring mechanisms in the Western Balkans
In the words of Nataliia Novitska: “When a woman living with HIV is displaced by war, she needs to maintain access to antiretroviral therapy”
Central Asian countries come together to combat gender-based violence
In the words of Anna Zavertaylo: “I had to come to terms with the idea that I could lose everything…”
3rd Food Systems Talk: “Rural women and girls in sustainable, resilient and inclusive food systems”
END_OF_DOCUMENT_TOKEN_TO_BE_REPLACED