The Republic of Kazakhstan is the ninth largest country in the world, roughly the size of Western Europe. Kazakhstan is landlocked and has one of the lowest population densities with just over 19 million people. Kazakhstan is an upper-middle-income country with a per capita GDP of USD 10,693.5 (2021).

Among the countries of Central Asia, Kazakhstan is a leader in progress on gender equality. Kazakhstan improved its overall ranking and jumped 15 positions to 65th place in the Global Gender Gap Index 2022, a report designed to measure gender equality among 146 countries. The country has eliminated gender gaps in education levels, shown improvements in economic opportunities and in wage equality, and an increase in the proportion of women in leadership positions. However, the report shows that while the number of women in government and in parliament continues to grow, progress is still insignificant.

Kazakhstan was one of the first Central Asian countries to establish a national entity to promote gender equality (the National Commission on Women, Family and Demographic Policy). In addition, the Constitution of the Republic of Kazakhstan guarantees equality of rights and freedoms of all citizens and prohibits discrimination on the basis of gender. Its Gender Equality Strategy for 2006 - 2016 established measures to create and improve legislation in the interests of gender equality. The updated Concept of Family and Gender Policy until 2030 now includes plans to increase to 30 per cent by 2030 the share of women at decision-making levels in executive, representative and judicial authorities, state, quasi-state, and corporate sectors. The same policy sets steps to decrease domestic violence against women, improve the gender wage gap, and increase women’s ownership of assets.

Kazakhstan adopted the first National Action Plan for the implementation of the UN Security Council resolution "Peace, Women and Security".  Kazakh women today participate in global humanitarian operations as part of the UN peacekeeping forces. In 2021, Kazakhstan joined two Coalitions of Action of the Global Forum "Generation of Equality", committing to combat gender-based violence and ensure economic justice and rights. This led to the abolishment of the list of prohibited professions for women.

During the 76th session of the UN General Assembly in New York, the Republic of Kazakhstan was elected a member of the Human Rights Council (HRC) for 2022-2024, with the agenda of gender equality and women's empowerment.

Kazakhstan actively participates in the work of the UN Commission on the Status of Women, which reviews the implementation of international standards to protect and promote women's rights.

Nevertheless, persistent gender imbalances remain, particularly for wages and access to employment and career opportunities. In 2022, the gender wage gap in 2022 was 21.7 per cent in favor of men.

High levels of violence against women pose a great obstacle to gender equality in Kazakhstan. A recent UN Women study conducted for the first time in Central Asia showed that 17 per cent of women aged 18 to 75 had been physically or sexually abused by a partner and 21 per cent psychologically abused.

Active in Kazakhstan since 1999, UN Women has worked with the Government and other national partners, civil society, educational institutions, the private sector, and the media to ensure equality and opportunities for women and girls.

UN Women has a triple mandate to:

UN Women in Kazakhstan supports national development and the country's fulfillment of international obligations to ensure gender equality, particularly in:

The strategic vision of UN Women in Kazakhstan for 2022 - 2025 guides its work with the government, other partners, and the UN Country Team to mobilize sustained action for gender equality and the empowerment of all women and girls, and support the 2030 Agenda for Sustainable Development.

The strategic goals of UN Women in Kazakhstan correspond with the UN Women global strategy and the UN country programme for sustainable development:

In addition, UN Women in Kazakhstan oversees the work of the UN Inter-agency Gender Thematic Group, conducts awareness-raising initiatives on gender equality, and collaborates with the private sector to expand women's economic opportunities.

For further information on UN Women's work in Kazakhstan, please review this brochure.

Report on Unpaid Domestic Work of Women in Kazakhstan

This study aims to explore how the state can help its citizens gain confidence in life when help is given to care for dependent family members, including children, seniors, and people with disabilities.

Assemgul Temirkhanova, 37, is a national golden grappling champion in Kazakhstan challenging gender stereotypes in sports and beyond. Temirkhanova studied Librarian and Information Sciences in the USA, and for many years has been working as a leading librarian at Nazarbayev University in Nur-Sultan, Kazakhstan. Read more. 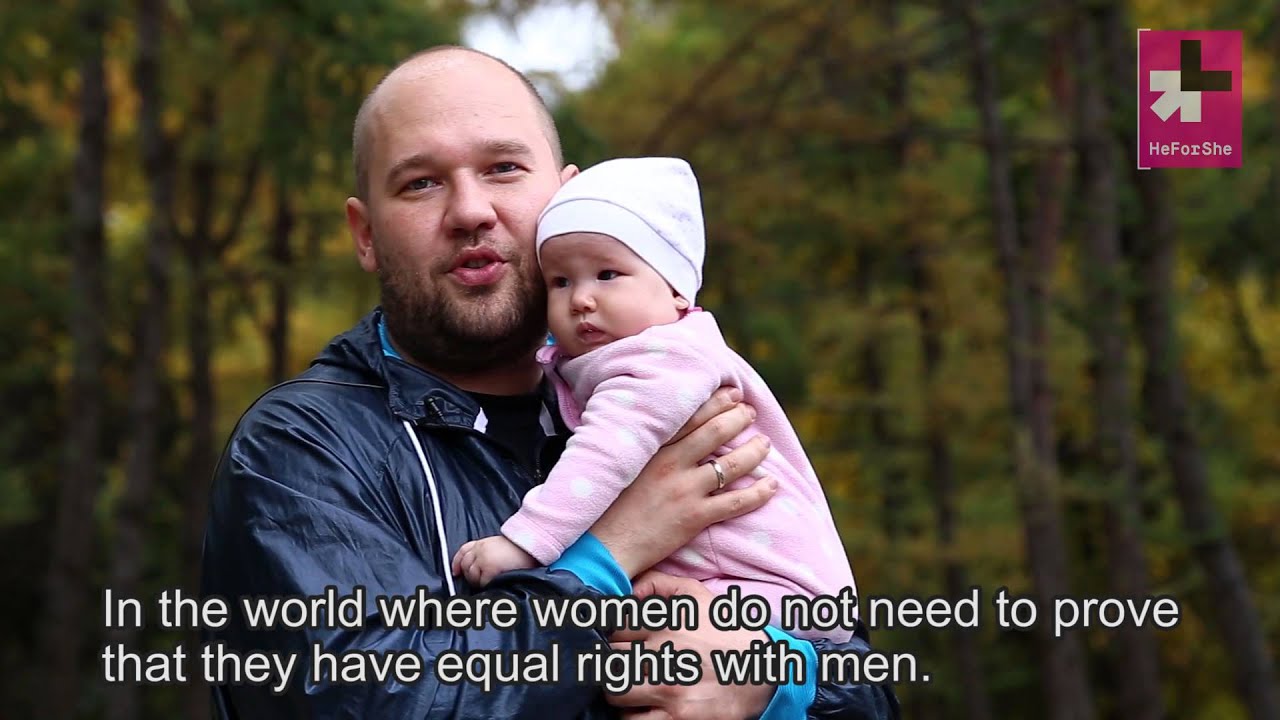 Regional Forum advocates for establishment of Femicide monitoring mechanisms in the Western Balkans
In the words of Nataliia Novitska: “When a woman living with HIV is displaced by war, she needs to maintain access to antiretroviral therapy”
Central Asian countries come together to combat gender-based violence
In the words of Anna Zavertaylo: “I had to come to terms with the idea that I could lose everything…”
3rd Food Systems Talk: “Rural women and girls in sustainable, resilient and inclusive food systems”
END_OF_DOCUMENT_TOKEN_TO_BE_REPLACED