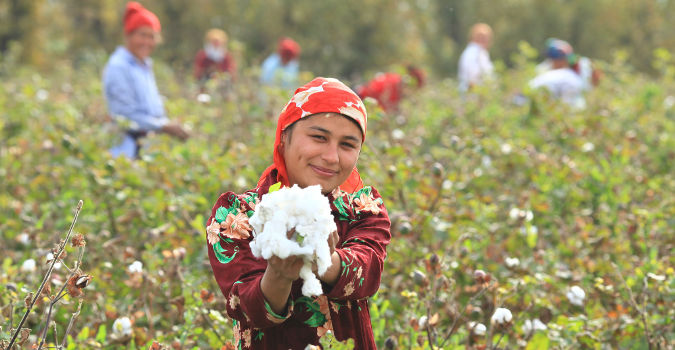 Women suffer disproportionately from this poverty. For every 100,000 live births, 65 women die from pregnancy-related causes; the adolescent birth rate is 42.8 per 1000 live births. The highest risk of poverty occurs in households headed by women, the uneducated heads or with many children.

An independent nation since 1991, Tajikistan suffered a civil war from 1992 to 1997 that severely damaged its already weak economic infrastructure and caused a sharp decline in industrial and agricultural production.

Throughout Tajikistan, women face discrimination and inequality in social, economic and political life. Their representation in Tajik politics and decision-making remains below international standards.

Tajikistan has ratified the Convention on the Elimination of All Forms of Discrimination against Women (CEDAW) in 1993 and its Optional protocol in 2014, as well as the International Convention on the Protection of the Rights of All Migrant Workers and Members of Their Families in 2002.

A poor domestic economic has seen nearly one in five Tajik citizens – 1.5 million – work abroad, roughly 90 per cent of them in Russia. Their remittances are the country’s main source of income, and made up 41.7 per cent of GDP in 2014.

Most of the emigrants are male. Their left-behind or abandoned wives become de-facto heads of households, solely responsible for generating family income – despite limited access to education, resources, micro-credit, social protection and employment, particularly in rural settings.

Abandonment is exacerbated by the negative social norms and traditional attitudes to women’s status and rights within the family and society. Tajik parents often put more resources into boys as future breadwinners, creating a bleak future for girls and severely limiting women’s economic self-sufficiency.

Gender-based domestic violence is prevalent in Tajikistan, and is surrounded by a culture of silence. Although 20 per cent of married women have experienced emotional, physical or sexual violence by their husbands, only one in five victims files a report. There is a great need to increase to domestic violence awareness in both the population and law enforcement staff on the National Law on the Prevention of Violence in the Family (adopted in 2013) and the corresponding State Programme.

Few women in Tajikistan are involved in disaster preparedness and humanitarian response decision-making.

Women in Tajikistan are under-represented in political decision-making at all levels. In Parliament, only 19 per cent (12 of 63) legislators are women and only two parliamentary committees and only one ministry are headed by women.

UN Women has worked in Tajikistan since 1999 to promote gender equality and women’s empowerment. Aligned with the country’s national development priorities, in 2016-2020 UN Women supports Tajikistan’s efforts to implement its gender equality commitments by focusing on initiatives in: 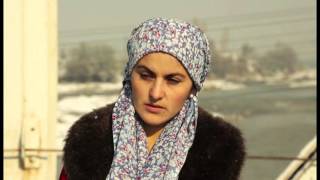 Скажи НЕТ суициду
Suicides are common among Tajik women who are abandoned together with their children by their migrant worker husbands. As many marriages are unregistered, women don’t have legal means to apply for alimony and have nowhere to go for help. This video encourages women to take a different path than to commit suicides and not to leave their children alone.
Visit our Youtube channel
news

16 Days of Activism against Gender-based Violence campaign in Tajikistan concludes with “Orange Ball” girls football tournament
I am Generation Equality: Amiran Karatsev, advocate for women’s rights and feminism
Call for Proposals: Community mobilization on gender equality and prevention of violence against women and girls
Press Release: Government of Tajikistan, UN and EU officially launch the Spotlight Initiative to eliminate violence against women and girls
Call for Proposals to support the establishment of a regional funding mechanism for the Central Asia women’s movement.
END_OF_DOCUMENT_TOKEN_TO_BE_REPLACED

From the Alps to the yurt: Swiss cheese meets Tajik milk bowls