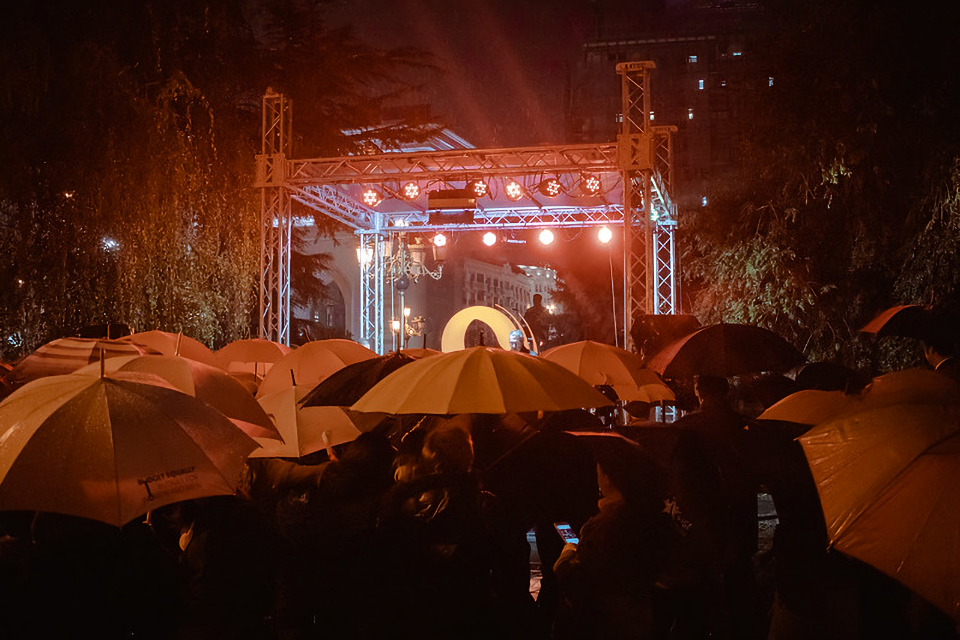 UN Women supports civil society advocacy to promote the values of the Istanbul Convention, which is the first comprehensive legal instrument on violence against women. We help efforts that provide widely available quality services to survivors.

Hard work led to the adoption of that law. The Government of the Republic of North Macedonia ratified the Istanbul Convention in December 2017, which came into force in July 2018. In the pre-ratification process, UN Women provided technical support to the Ministry of Labour and Social Policy by assessing the impact of the Istanbul Convention on national legislation.

The comprehensive assessment recommended the drafting of a new Law on Prevention and Protection against Gender-Based Violence. It also proposed that the Criminal Code clearly define criminal acts and sanctions which integrate a gender perspective in line with the principles and spirit of the Istanbul Convention. In addition, the assessment recommended the revision of a series of laws to better align with the Convention.

Following the ratification of the Istanbul Convention, North Macedonia developed and adopted its National Action Plan for 2018-2023.

The programme works through women’s organizations, particularly those that focus on women from disadvantaged groups. For more programme information, please click here.