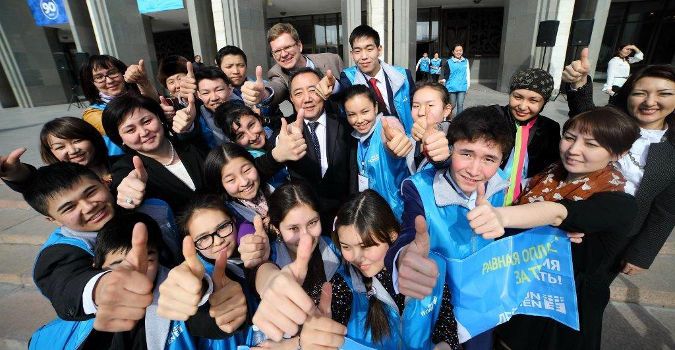 As a leading democracy in the region, and despite a process of successful poverty reduction, Kyrgyzstan still has a poverty rate of 38 per cent, with 4.4 per cent of the population living in extreme poverty. Kyrgyzstan has ratified over 50 international covenants, including the Convention on the Elimination of All Forms of Discrimination against Women (CEDAW) , the Beijing Platform for Action, the Millennium Development Goals (MDGs) , and the Paris Declaration on Aid Effectiveness.

Kyrgyzstan has an extensive legislative base guaranteeing gender equality. Civil, penal, labour and family codes proclaim equal rights for men and women. In 2013, Kyrgyzstan approved a road map on Sustainable Development for 2013 to 2017 proposed by the President’s Office. These steps reinforce its first long-term innovative gender equality strategy (2012-2020) and its 2012 initial National Action Plan.

In February 2013, with strong advocacy from UN Women and in cooperation with the United Nations Regional Centre for Preventive Diplomacy for Central Asia (UNRCCA) and the Organization for Security and Co-operation in Europe (OSCE), Kyrgyzstan adopted a National Action Plan on UN Security Council Resolution 1325, which together with six supporting UN Security Council resolutions – 1820, 1888, 1889, 1960, 2106 and 2122 – is part of a series of UN commitments to women’s rights. These policy documents represent a new approach to gender equality in the Kyrgyz Republic.

Despite this, the country still suffers from high and rising inequalities and faces major regional disparities. Women are largely excluded from decision-making. Violence against women is widespread and takes many forms, including domestic violence, bride kidnapping, trafficking, early marriages and physical abuse. The negative reinterpretation of some cultural and social practices increasingly restricts women’s rights to control their lives. There is a growing risk of women’s involvement in radical religious groups.

Unpaid care makes it difficult for rural women in Kyrgyzstan to take advantage of on- and off-farm employment opportunities. Rural women and girls have restricted access to productive resources.

A fully fledged country office since February 2012 – Central Asia’s first – UN Women in Kyrgyzstan is a dynamic advocate for the rights, security, equality and dignity of Kyrgyzstan’s women and girls.

Our current work in Kyrgyzstan is directly linked to the country’s national priorities and the international commitments it has made to advance women’s human rights.

We have developed strong partnerships with the government and parliament, with civil society organizations, and with international, national and private sector groups committed to women´s human rights and gender equality. We are a lead contributor to the UN country programme in Kyrgyzstan, for which we ensure gender mainstreaming through the UN Gender Theme Group. We provide trainings for gender focal points, and lead the national UNiTE campaign. UN Women is also part of the UN Joint HIV/AIDS Group, the Youth Theme Group and the UN Communications Group.Our interventions in the area of Women, Peace and Security that are funded by the UN Peacebuilding Fund and the European Commission focus on empowering girls and boys at secondary schools and preparing them for sustainable livelihoods to provide an alternative to migration.

UN Women in Kyrgyzstan prioritises initiatives and programmes in these areas that are fundamental to women’s equality and that can unlock progress for both women and men: 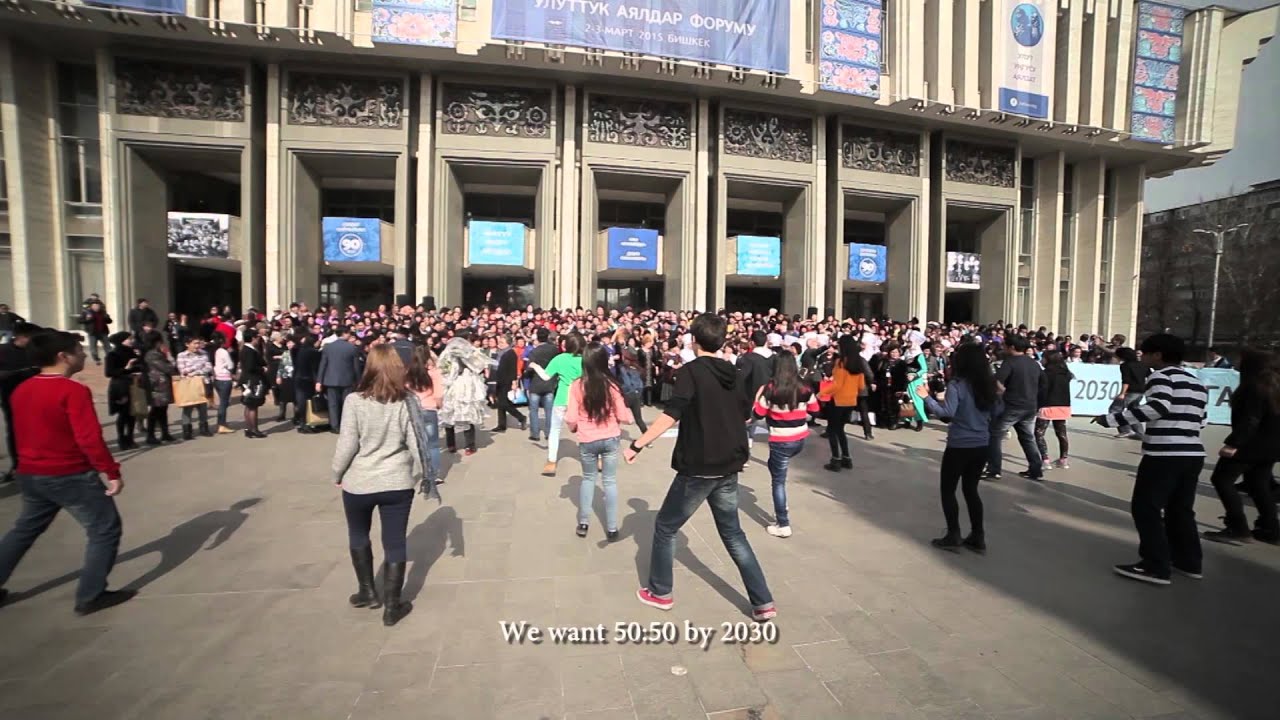 I am Generation Equality: Dilya Akhmetova, a UN peacekeeper from Kazakhstan
Meet Yaroslav, a young Ukrainian refugee with disabilities who dreams of becoming a DJ
Interview: “The war in Ukraine may be changing the women’s movement, but it’s not stopping it”
Families start businesses, redistribute chores, and transform gender norms in Kyrgyzstan
Interview: “Transformative change can only be achieved in a peaceful world with the inclusion of all young persons in all of our diversity”
END_OF_DOCUMENT_TOKEN_TO_BE_REPLACED

GRB Comics: “Briefly about gender budget”This comic “Briefly about gender budget” provides a basic insight into gender-responsive budgeting through the story of a grandfather and a granddaughter. It’s an advocacy material developed to promote a better understanding of gender-responsive budgeting and policies among the wider public, particularly among civil society organizations. More 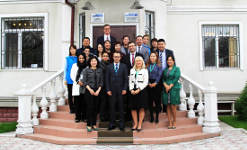 United Nations in Kyrgyzstan has committed to tackle development issues jointly by self-nominating itself as a UN “Delivering as One” country in 2009. In May, 2016, representatives of six UN agencies visited the country to analyse how the UN delivers on this commitment. Read more »