UN Women and Sweden will aim to reform policies and financing actions in Albania, Bosnia and Herzegovina, Kosovo[1] and Serbia to accelerate the implementation of national and international gender equality commitments. 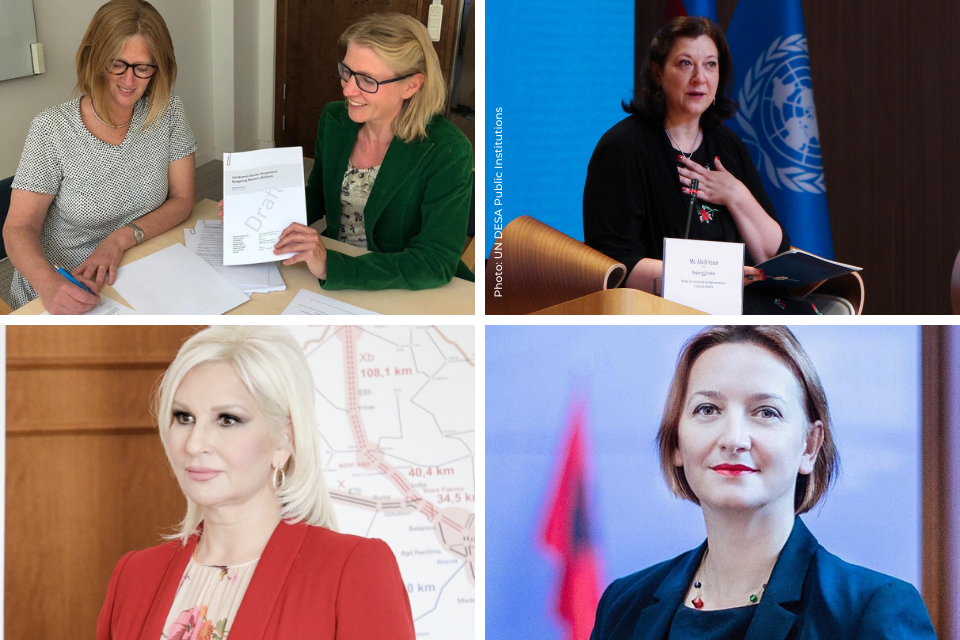 29 September – UN Women and Sida (Swedish International Development Cooperation) today launched a four-year regional initiative to support governments in Albania, Bosnia and Herzegovina, Kosovo and Serbia in advancing the integration of gender equality at all stages of national and local policymaking and budgeting processes. North Macedonia will be part of this initiative with the ongoing project for promoting gender-responsive budgeting financed by the Swiss Agency for Development and Cooperation and the Swedish International Development Cooperation Agency – Sida.

“Putting gender equality and women’s voices at the center of plans and budgets can boost economies and bring about transformative change in the lives of communities – which is more important than ever now in view of the COVID-19 crisis. Looking forward to our joint efforts in the Western Balkans in the forthcoming four years,” said Carolina Wennerholm, Head of Unit, Western Balkans, Turkey and Latin America at Sida.

The programme will aim to boost policy and financing actions by governments to advance the implementation of national and international commitments to gender equality and fasten the implementation of the Beijing Declaration and Platform for Action, the most visionary agenda for the human rights of women and girls, and the Agenda 2030 for Sustainable Development.

“This programme is coming at an opportune moment when we are taking stock to see how far we have come and how much further we still have to go for the achievement of gender equality. This launch comes 25 years after the Beijing Declaration on women’s rights and 5 years into the implementation of the Sustainable Development Goals, and one thing we know for certain is that for real change to happen in the lives of women and girls, we need transformative financing and budgeting,” said Alia El-Yassir, UN Women Regional Director for Europe and Central Asia, and added, “The governments in this programme are already strong advocates and committed partners on this journey. We will continue to work hand-in-hand with them and support their efforts in coping with the COVID-19 pandemic to ensure that budget rebalancing is used as an opportunity to build back better on gender equality.”

The virtual launch of the programme brought together Sida and UN Women representatives, high-level participants from national and local governments and civil society from the Western Balkans to discuss the way forward for ensuring transformative financing and budgeting for gender equality in the region.

“Gender-responsive budget is the budget of all of us as it enables the improvement of the quality of everyday life of all Serbian citizens, the elimination of inequality and the creation of a more just society. This is not possible without political leadership and gender-responsive institutions,” said Zorana Mihajlovic, Serbian Deputy Prime Minister and President of the Coordination Body for Gender Equality and added, “Coordination Body for Gender Equality stands strong in supporting the transformative social changes that gender-responsive budgeting brings to building the society of equal opportunities we want.”

Anila Denaj, Minister of Finance and Economy of Albania, said: “We aim for public finances that provide improved public services, equally enabling women and men to benefit by tackling inequalities and redressing them.” 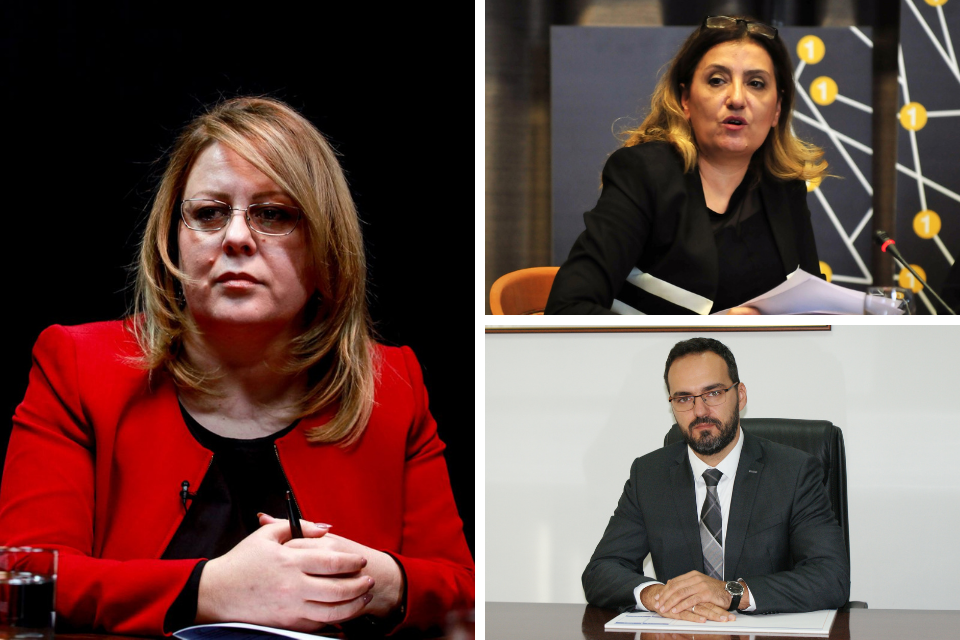 From left to right (clockwise): Hykmete Bajrami, the Minister of Finance of Kosovo; Jovana Trenchevska, Head of the Unit for Gender Equality at the Ministry of Labour and Social Policy; Jasmin Pilica, Deputy of Head Auditor at Bosnia and Herzegovina Audit Office

Representing North Macedonia at the launch event, Jovana Trenchevska, Head of the Unit for Gender Equality at the Ministry of Labour and Social Policy, said: “Mainstreaming gender in the strategic planning and budgeting processes is a systemic solution for ensuring equal opportunities for women and men, girls and boys. By developing gender-responsive policies and budgets we show that needs and priorities of women and men, including the most excluded, are equally considered and prioritized.”

Emphasizing the importance of audits with a gender perspective, Deputy of Head Auditor at Bosnia and Herzegovina Audit Office, Jasmin Pilica, said: “Government policies, laws and budgets would definitely benefit from gender responsive audit findings. Such audit would point out the challenges, good practices and opportunities for integrating gender equality, as well as improve the quality of involvement of institutional gender mechanisms, ministries of finance and other relevant institutions.”

Gender-responsive budgeting (GRB) is a well-recognized strategy to advance gender equality and women’s empowerment. The strategy enables governments to effectively reduce gender inequalities through policies, plans and budgets that address the needs of women and men equally. İt strengthens accountability by urging for the creation of transparent budgets.

The importance of GRB became especially recognized during the COVID-19 pandemic as policy decisions need to be fast and flexible in the face of rapid change and respond to the needs of everyone in the society equally.

[1] References to Kosovo should be understood to be in the context of UN Security Council Resolution 1244 (1999). For the European Union, this designation is without prejudice to positions on status, and is in line with UNSCR 1244/1999 and the ICJ Opinion on the Kosovo declaration of independence.