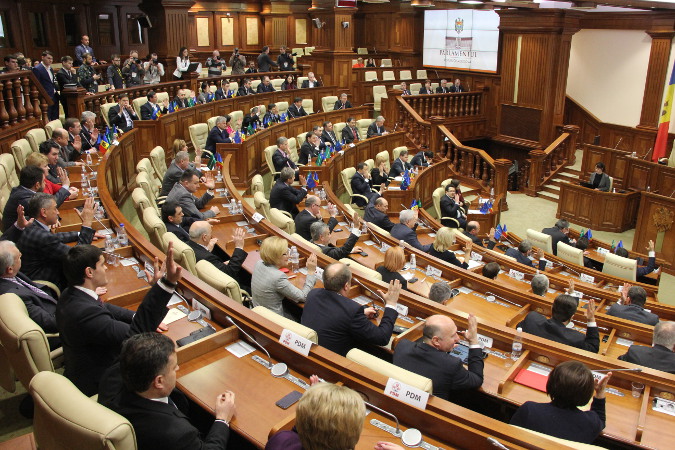 The Parliament of Moldova. Photo: curentul.md

The Parliament of Moldova recently adopted a new law that, for the first time, introduces gender quotas for party list candidates and cabinet nominees.

Passed on 14 April 2016, Law No. 71 says that women and men must each make up a minimum of 40 per cent of every political party’s candidates and of cabinet nominees. Law No. 71 amends 15 other national laws, including the Electoral Code, Law on Government and Labour Code of the Republic of Moldova. Key changes are: 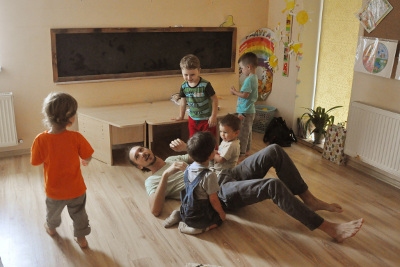 “Adopting this law is an important step forward towards gender equality in Moldova,” said Ulziisuren Jamsran, UN Women Country Representative in Moldova. “It was made possible by a broad alliance of Parliamentarians, civil society organizations, government representatives, media and committed individuals acting together. It is now critical that we join forces and ensure the Law is fully implemented and all responsible institutions, but also the citizens of Moldova are fully aware of its provisions.”

UN Women provided technical support to the government as it developed the legislative package, in order for it to be in line with Moldova’s international commitments on gender equality. Under the Swedish-funded joint UN Women-UNDP Women in Politics Programme, UN Women worked with a broad network of civil society and parliamentary partners to advocate for adoption of the package. These included civil society organizations and gender advocates united under the Gender Equality Platform and women Members of Parliament (MPs), who recently formed a cross-party Women’s Caucus in the Parliament.

“A prosperous future for Moldova requires both women and men actively involved in decision-making and adopting this law was a must," said Alina Zotea, one of Moldova’s youngest women MPs and an active Law 71 supporter. "Together with civil society we helped the political class to support the bill. I would like to thank them for their involvement and dedication." 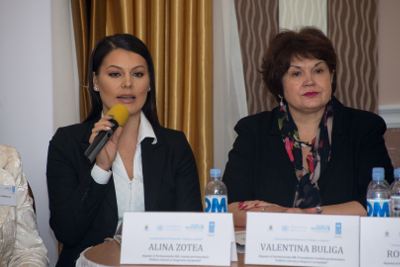 Another supporter of gender equality and of the Law 71, in particular, MP Tudor Deliu, asserted that “communities run by women have become more prosperous.” “Realizing this, we should therefore raise the role of women in politics," concluded Deliu.

Former MP Ecaterina Mardarovici, who is the Executive Director of the Women's Political Club 50/50 and a long-term advocate for women’s rights in Moldova, said that ensuring gender equality is a precondition for the country’s development. "Women constitute over 50 per cent of Moldova's population and should be present fairly in all levels of government and parliament. 60 per cent of higher education graduates in our country are women. Not using this valuable intellectual capital to its full extent stalls our process of democratization and reform.”

Women's representation in Moldovan politics and decision-making is currently below international benchmarks. Women hold 22 per cent of seats in Parliament and 31 per cent of government posts. At the local level, women hold 20.6 per cent of mayoral posts, 18.55 per cent of district and municipal council seats, and 30.04 per cent of local council seats. Roma women and women with disabilities are virtually excluded from representation in public life. The Law 71 does not make provisions for rank order of either gender on party lists. And while the establishment of a gender quota is aimed to ensure higher representation of women in political life, this aim can only be achieved if nominated women are placed in a position with a real chance of election. This would mean placing women at higher positions on party lists, equally as men, and not in lower places as has been the case during previous elections.