Meet the editorial team of “Awake Not Sleeping: Reimagining Fairy Tales for a New Generation”

As part of the Generation Equality campaign, the UN Women Regional Office for Europe and Central Asia is rolling out the Awake Not Sleeping: Reimagining Fairy Tales for a New Generation collection of 28 reimagined fairy tales from across Europe and Central Asia to drive transformative change for women and girls and build a gender-equal society. UN Women spoke to the Awake Not Sleeping editing team: Kalina Maleska from North Macedonia, Donna Jo Napoli from the United States of America, and Angela Walsh from the United Kingdom and Australia, who were in the driving seat of this initiative, about the role of fairy tales in promoting gender equality. 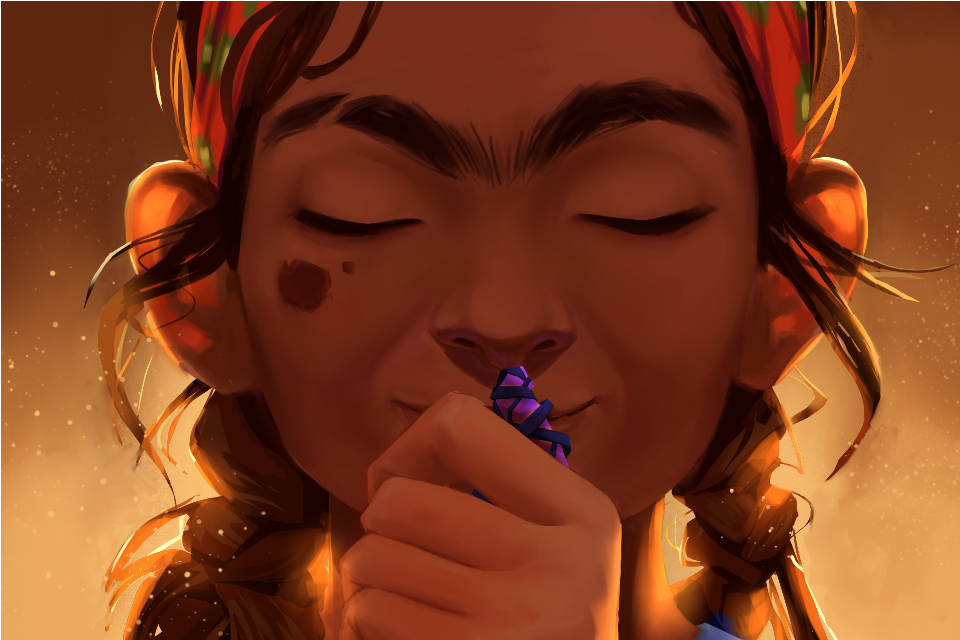 The illustration has been designed for the fairy tale “Beyond the Woods,” as part of the Awake Not Sleeping initiative. Illustration: UN Women/Natasha Konjevic.

“We consider it a great privilege to be part of the intergenerational storytelling tradition of taking proactive actions and disrupting gender inequality with its intersecting issues.

We recognize that we stand on the shoulders of the many women who wrote fairy and folk tales for other women and girls in their communities in the hope of bringing gender equality to life. These popular stories gave us characters who stretched the boundaries of restrictive gender roles and expectations, challenging the values, customs and laws of their time. Women in these fairy tales supported each other to stand firm in their own power, to challenge gender inequalities, and to create possibilities for change. These tales were deliberately subversive and disruptive, meant to dismantle patriarchal societies.

This initiative is groundbreaking and offers readers – children, parents & caregivers and educators - reimagined stories and questions that can prompt and support powerful conversations about the possibilities for gender equality and respectful relationships.” 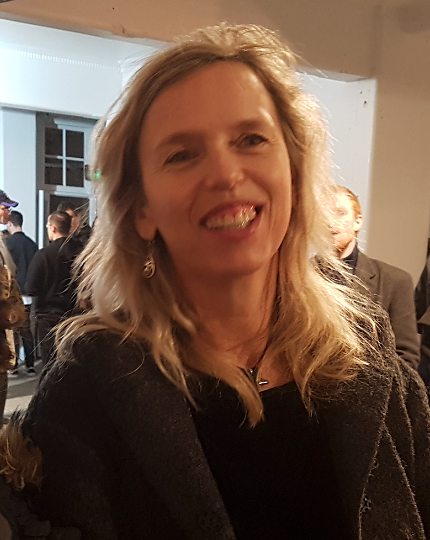 Over the years, the rewriting of these stories had led to erasing the gender-equality disrupters. Men have been recast as the heroes of the stories, and women have become either the evil stepmothers and witches to be destroyed, or the silent passive princesses or daughters to be wooed and to marry. These limited gender roles and expectations reinforce stereotypes, sustain gender inequality and validate violence against women.

The truth of a story nestles in the heart.” 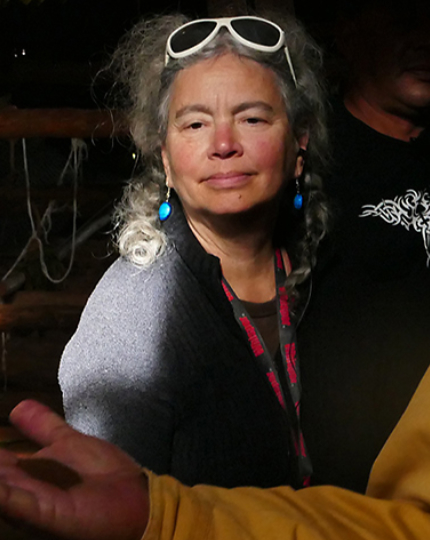 Together with feminist writers and activists, we have co-created the Awake Not Sleeping collection to support readers, educators and important adults in a children’s lives to further awaken their curiosity, and the curiosity of children and young people around them, about gender equality and building respectful and equal relationships.

There should not be an end to the efforts for achieving human rights.” 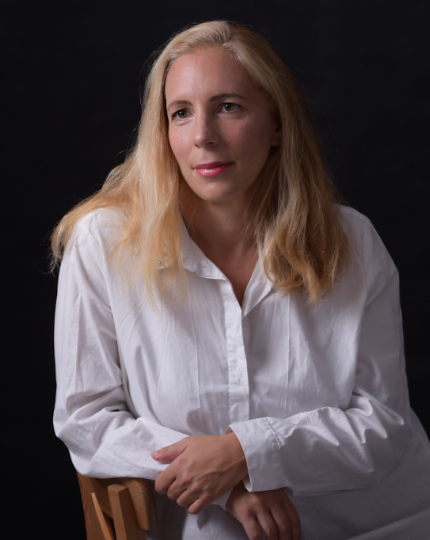 Stories, like those in the Awake Not Sleeping collection, offer us ‘a sliding door’ in our minds and can help change how we see and think about the world we live in. As we step through this ‘sliding door,’ we have the opportunity to explore new possibilities of realizing gender equality for ourselves, our families and our communities in a safe and captivating way. We can ask: what are we learning from this story? How would we feel, and what would we do differently, if we were in the position of each of the characters? Let these Awake Not Sleeping stories stimulate your curiosity and hope, so that you enter into new conversations where you can learn from, and with, one another.

We thank you for embracing personal responsibility for disrupting gender inequality and its intersecting issues and helping others to do the same. All stories are accompanied by a set of questions at the end to raise curiosity and awareness for exploring issues discussed openly or implied subtly in the stories. We hope that both the tales and the questions will be helpful as you work through the difficult process of ensuring a more just present and future.

It has been a great privilege to edit these transformative stories and construct the accompanying Companion Guide. We thank each and every writer for their passion, thoughtfulness, care and contribution. It has been a joyful journey! Enjoy!”

Angela Walsh is a highly experienced consultant, project manager and mentor from Scotland, United Kingdom and Australia. She is a leader of multi-year international, national, state and territory-based projects driving intersectional systemic change for the prevention of gender-based violence, anti-racism and promoting gender equality. She has worked with UNICEF, the United Nations and INGOs in Timor-Leste, Indonesia and Thailand, as well as with national, state and territory governments and NGOs across Australia over the last 20 years.

Donna Jo Napoli is a writer and Linguistics and Social Justice Professor at Swarthmore College in the United States of America. She has published over 80 books for young people in many genres. Of special interest to her are fairy tales, myths and religious stories. Her books have won awards and been translated into many languages. She loves to garden, bake bread, dance, practice yoga and make pottery. Her writer website is https://www.donnajonapoli.com/.

Kalina Maleska is a writer from North Macedonia. Her works include three collections of short stories, two novels, a play, a children’s book and a study of contemporary literature. Her stories, as well as articles on literary theory and criticism, have been published in various journals and anthologies in North Macedonia and abroad. Her story “A Different Kind of Weapon” was part of the anthology Best European Fiction 2018. Maleska teaches English and American literature at Ss. Cyril and Methodius University in Skopje. Read more.