In the words of Esther Obi: “I want my children to not even know what racism is” 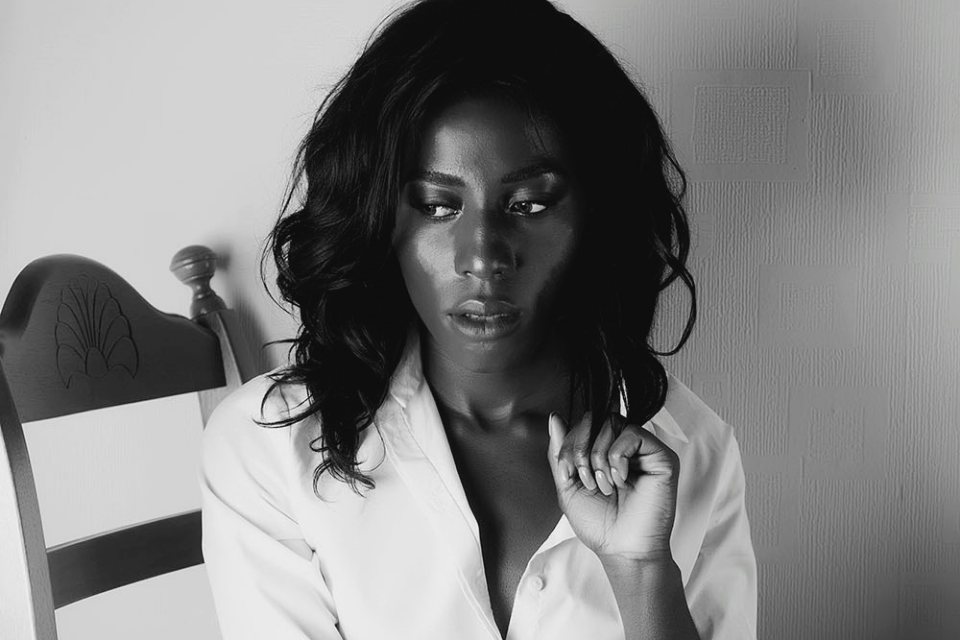 Esther Obi is a journalist and anti-racism activist who is currently developing a documentary about young, black professionals in Zurich. Photo: Personal archive.

Esther Obi is a United Kingdom (UK) citizen who is now based in Zurich, Switzerland where she works as a writer and freelance journalist. She is one of the authors that contributed to UN Women’s “Awake Not Sleeping: Reimagining fairy tales for a new generation” initiative. . She is also an anti-racism advocate and activist dedicated to abolishing the various stigmas that black people, and black women in particular, face in society. She is developing a digital documentary about the lives of young, black professionals living in Zurich to show the world that there are thousands of young black people like herself who want to live in a world free from discrimination.

Writing has always been my passion. As a teenager, I always kept a book with my thoughts and feelings. Then, I went to university to study politics and journalism. Now, I write about racism, human rights, and equality. I interview people to understand what they are going through. With the Black Lives Matter movement ramping up since June 2020, I have had the opportunity to interview many people and hear their stories. Even if they have not experienced major acts of racism, they have been exposed to discrimination in their daily lives – at work, by the police, by family members, on a normal night out. Whatever the situation, I try to pull out the emotion, the trauma, the impact on their mental health. There are people who falsely say there is no more racism in the UK. So, in everything I write, I try to put across the message that we still need equality.

But when it comes to fairy tales, they have always been something that I read more than I write. Growing up, I wanted that fairy tale ending in my own life, like everyone else. Even though I do not typically write fairy tales, when I had the opportunity to write my own story for this UN Women initiative, I decided to go for it and combine my passions for writing, justice, and ending racism.

I grew up in the early 90s and I remember reading and watching fairy tale after fairy tale wondering why it was always a white person falling in love with another white person. And they never brought religion or culture into the story, which was important to me because I was a black kid living in a white society. All the stories were about a white, conventionally attractive girl falling in love with a white, conventionally attractive guy. And I would think to myself, “why aren’t there people like me in the story?” Whenever I saw a brown or black character in the story, they were usually just background characters.

So, I wanted to bring forth the idea that there are people that look like me, who are good people, who have emotions and feelings, and who have a story to tell. I decided to recreate my story, which is based on a famous fairy tale. I wanted to bring two people from different cultures together and have them fall in love in the same way that people in these so-called classic tales do.

We need kids to understand that people of colour, people from different cultural background, races, religion, and gender can fall in love too. We are all the same. We all have emotions, we all bleed the same, we all feel the same. I want children to read this story and realize that the girl can be black, and the guy can be white, and they can fall in love and that it is okay. There should not be any discrimination amongst children if we want to eliminate discrimination amongst humanity.

I imagine people of different gender identities, people of colour, children, and families living in society without discrimination. To me, gender equality is a basic human right and it means that everybody has the same opportunities, the same responsibilities, and that they are equal. Regardless of what colour your skin is, what gender you identify as, whether you are a child, teenager, or adult, everybody is the same. I see people as diverse, but the same at heart.

When I hear some of the stories of what my fellow black people and people of colour have gone through, it makes me feel so fortunate and even more eager to make people understand why I am doing what I do. I do not want people of colour to suffer anymore. We have suffered enough. It is our time to be equal now. My parents experienced racism in the 70s when they came to the UK. I experienced some – I felt it in my skin – but not as much as they did. I want my children to not even know what racism is.”