A new, first of its kind service provision has proved useful in protecting survivors in Albania

Woman Forum Elbasan, a local women’s organization, has been trying new ways of collaborating with the police and the courts to provide necessary services to women survivors of violence and their children. For the first time in Albania, a lawyer is called in to police stations every time there is a case of violence to ensure immediate legal coordination and protection to survivors. This work is supported by the UN Women regional programme on ending violence against women “Implementing Norms, Changing Minds,” funded by the European Union. 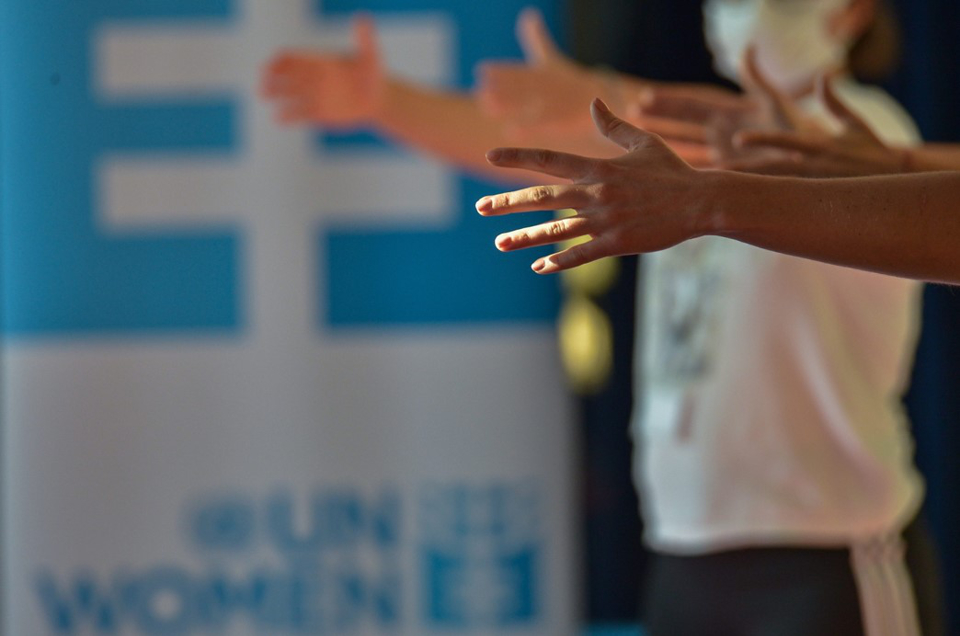 Survivors of violence in Albania feel more confident to report violence, thanks to a new service provision. Photo: UN Women

After decades of continuous physical and psychological violence at the hands of her husband, Arie Subashi*, a 44-year-old woman and mother of five from the city of Elbasan, located in the center of Albania, decided in July 2020 to break the cycle of violence and report her abusive husband. Throughout the process, she was supported 24/7 by a lawyer contracted to support police officers in responding to cases of domestic and gender-based violence.

“I was raised with the mentality that women should accept their fate or should be submissive to men. I hoped that, with the passing of years, my husband would change. I was stuck, but couldn’t take any more,” says Arie Subashi, who revealed that the situation became even more unbearable during the COVID-19 lockdown measures.

Her case was immediately reported to Woman Forum Elbasan (WFE), a local women’s organization which has provided services for survivors of violence for over 20 years. With bruises still visible, she asked for help in obtaining an immediate protection order, as her and her children’s life and health were at risk.

Effective coordination between the police and the organization was facilitated by Jorena Papallazi, a lawyer from WFE whose primary role is to support police commissariats in the region of Elbasan. She provided support to survivors of violence and their children in seeking emergency protection orders from the police and the court. In Subashi’s case, Papallazi made sure that the police officer noted all forms of violence exercised against her, not only physical.

In 2018, the organization, which had previously collaborated with the police, identified a need to provide legal support to police officers in issuing immediate emergency protection and offer free legal services to survivors of violence.

“We really appreciate this collaboration with Woman Forum Elbasan. We consider it an asset to have access to a legal professional to provide additional and timely support to all survivors of violence. Regarding this collaboration, WFE will always have our readiness and continuous support,” said Arian Muça, director of the Regional Police in Elbasan.

Since 2018, Albanian legislation on ending violence against women has undergone revisions, including tasking the police with issuing protection orders, which need to include children, and provisions for removing perpetrators from shared homes. 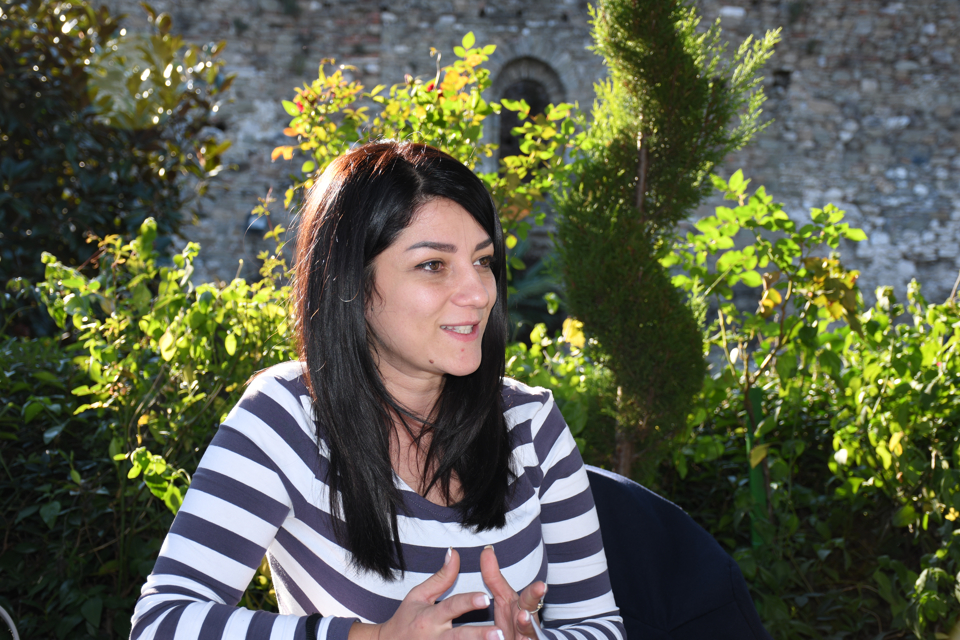 Papallazi, with support from the EU-funded regional programme “Implementing Norms, Changing Minds,” has been by Subashi’s side every step of the way since last year, accompanying her to the police commissariat to obtain an immediate protection order for herself and her children, ensuring that the perpetrator was removed from the home, obtaining a long-term eight-month protection order from the court, and representing her free of charge in divorce proceedings.

“I see my part in successfully managing cases of reported violence as a modest contribution to empower women and girls to take action and say no to violence, as well as to strengthen families to reject violence against women and girls,” says Papallazi, while her phone rings non-stop with reports coming in from all seven municipalities of the Elbasan region.

Since the beginning of the COVID-19 pandemic, UN Women has intensified efforts to support service provision to women survivors of violence. These services, provided by local women’s rights organizations, included free legal aid and psycho-social support. Women’s organizations ensured that these services were available to women in rural and remote areas, who otherwise had to travel long distances to access services.

“The legal collaboration with police has been an important achievement for us. We had identified this need a long time ago and UN Women made it a reality. Elbasan has been a positive example for years on how the state police works alongside a women’s organization. I strongly believe this experience will be successful and worth replicating in the whole region of Elbasan as well as in other parts of the country,” says Shpresa Banja, President of WFE.

Since the onset of the pandemic, WFE has provided vital support to over 200 women and girls from all seven municipalities in the region of Elbasan.

WFE also provides long-term support to survivors. They frequently contact Subashi to see her progress and have helped her benefit from the Economic Aid package provided by the government to survivors of violence. WFE also supported her children’s school registration and referred her to the regional employment office as a jobseeker. “I had no idea about the existence of these services, and I was shy. Now, not anymore,” says Subashi.