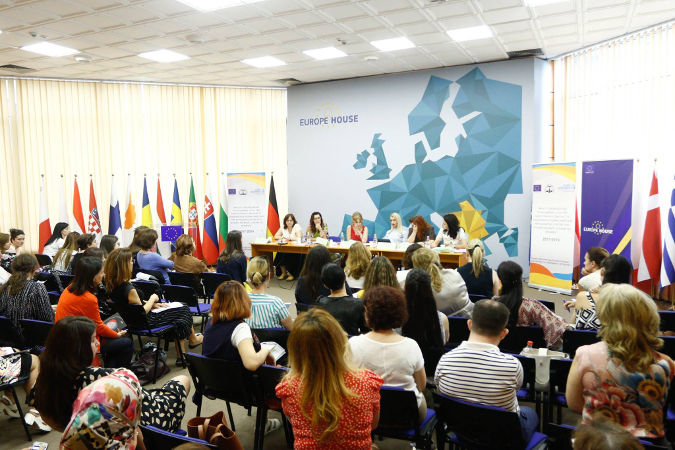 Starting from September this year, women and girls who experience violence in Albania will be granted immediate protection by the police as soon as they report violence cases. With the recent amendments to the Law "On Measures Against Violence in Family Relations", women will no longer have to wait for two days to receive a protection order, usually without a place to go, after reporting their perpetrator. They will now be placed in a safe shelter immediately, along with their children, including in cases where the children experience violence indirectly.

Thanks to the recommendations and advocacy efforts by women’s rights organizations in Albania, the new amendments harmonize domestic violence legislation with the Istanbul Convention and the UN Convention on the Rights of Persons with Disabilities, ensuring better protection for survivors of violence. 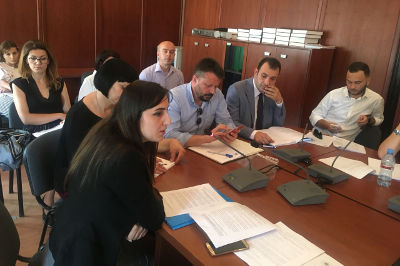 For the first time, the law protects women and girls in intimate relationships, without having formal ties to the perpetrator, such as marriage or cohabitation. In addition, the new changes ensure better services not only for survivors of domestic violence but also for the provision of rehabilitation services for the perpetrators.

More than 15 civil society organizations that are members of the Monitoring Network against Gender-Based Violence in Albania, played an important role in public consultations held by the Albanian Parliament for improving the law.

“As a network of CSOs, it was an important experience for us to contribute to the changes made to the law. Together we were able to identify several issues of concern during the implementation of the current law and presented coherent comments and suggestions to the parliamentary commission. Our members were also very active during the hearing sessions about the draft law in the Parliament,” said Aurela Bozo, Executive Director of the Centre for Civic Legal Initiatives, which is part of the Monitoring Network.

The network is being supported by UN Women through the regional programme on Ending Violence against Women in the Western Balkans and Turkey, with financial support from the European Union.

“UN Women is very pleased that, together with the EU, we are supporting women’s organizations in Albania to speak in a unified voice and influence a major legal and policy decision related to gender equality and the elimination of violence against women,” highlighted Giuseppe Belsito, UN Women Representative in Albania.

The network of organisations is currently working to widely inform the public on the changes to the law as well as service providers regarding their obligations according to the law.

The recent amendments and increased awareness across Albania about these amendments are expected to increase the number of reports to the police.