This is what leadership looks like: Meet Javorka Zagorac, a Serbian doctor empowering rural women 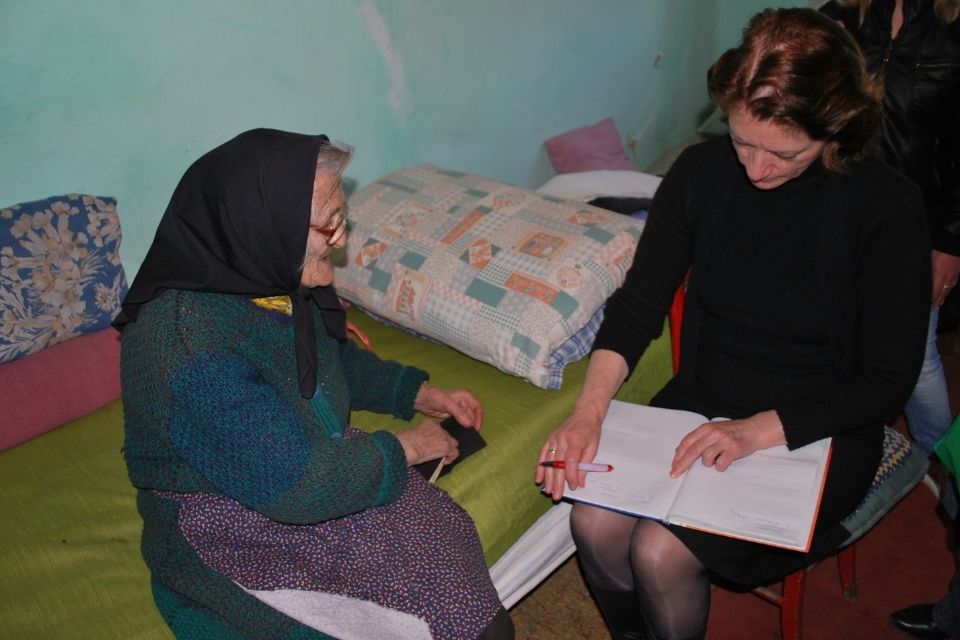 For almost two decades, Dr. Javorka Zagorac has made working with the most vulnerable communities her second job. In spite of a great demand by the many remote and marginalized families in her region, the general practitioner at the local health clinic in the municipality of Aleksinac, southern Serbia, is the only doctor who has committed to this work. She does so because she believes it assists and empowers people.

“When I come to a home of a woman who is caring for a sick or elderly relative, even if I am providing medical assistance to those she cares for, I am really assisting her. I do so by relieving her of her duties. I am letting her know that she does not need to do everything herself. When she internalizes this, she is more likely to ask for help in the future, and by doing so she is also changing the mindset of her community.”

Dr. Zagorac has been engaged with the NGO sector since 2003, as the sole doctor providing medical advice and assistance to various marginalized groups, besides the understaffed state-run health service. In parallel with her primary job as a general practitioner at the local health clinic, she continuously works on various NGO-run projects, which involve both remote and in-the-field medical assistance.

“To be a good doctor you have to not only love medicine; you must also have empathy and a desire to connect with people. This is why I love this work.”

An initiative to engage some of her younger colleagues was attempted, to provide them with new opportunities, but no one dared take on the responsibility.

“For the kind of issues one encounters working with marginalized communities, a certain amount of experience is necessary,” Dr. Zagorac humbly explains.

There is tremendous demand for medical assistance among the many remote, poor, marginalized communities in her hometown and surrounding rural areas. The situation went from bad to worse with COVID-19, as people were scared and confused about how to access medical services. Much of the burden fell on women, who are traditionally expected to take care of the sick and the elderly. This is why her work with rural women in 2020 has been especially important. But it goes far beyond medical assistance.

To be a good doctor you have to not only love medicine; but also have a desire to connect with people. 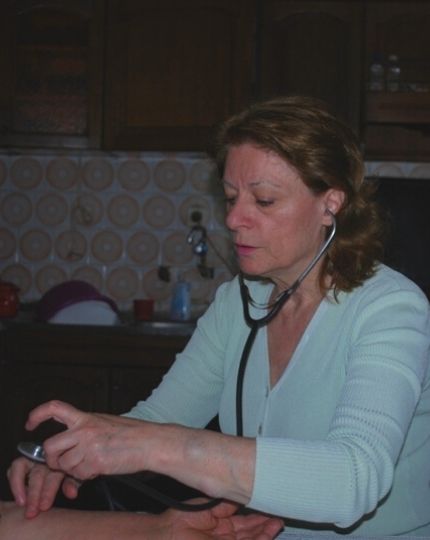 “For a lot of rural women who used our services, our help translated into a realization that they can do something to make their own lives easier. They learned to ask for help and to be ok with asking, and in this way, they were empowered. I help them along this path.”

When asked about her male counterparts, she says most choose to go into more specialized branches of medicine. Women are more likely to work in general medicine or become nurses. “In the society we live in, women know that everything hinges on them and their engagement.” And she says women have been at the forefront of the pandemic.

Rural women face multiple forms of discrimination and their position is made especially difficult by the heavy burden of unpaid care and domestic work they are expected to shoulder.

"In the society we live in, women know that everything hinges on them and their engagement."

"Women manage homes and tend to the needs of their family members often to the detriment of their own health and well-being,” explains Milana Rikanović, Head of UN Women in Serbia, “A recent UN Women gender analysis of the economic value of unpaid care work in Serbia shows that it makes up over 20 per cent of the country's GDP, yet women remain unrecognized and undervalued. Dr. Javorka Zagorac not only cares for women’s well-being but she also helps them find another way to live. One in which they can and are encouraged to share their burden."

UN Women Serbia has been supporting efforts to advance a more equitable distribution of unpaid care work under a project funded by the Government of the United Kingdom and the British Embassy in Belgrade. UN Women supported the local civil society Association for Development of Creativity (ADC) in Aleksinac to establish a multi-professional mobile team that visited rural women and assisted them with their medical, psychological and administrative needs throughout most of 2020. At least 150 women and their families benefited from 500 in-person visits and 600 calls. Dr. Zagorac was the team’s doctor.

“These kinds of projects are extremely important. Even if the demand is much greater than the help that is available, at least one group of people will be taken care of for a while,” says Dr. Zagorac.

Related News
26/02/2021
The European Commission and UN Women boost their partnership to address the rise in violence against women amid the pandemic in the Western Balkans
16/06/2020
From Where I Stand: “Rural women are now facing an extra burden of child-rearing, housework, and other unpaid care”
02/05/2020
Take Five: “It is necessary to implement special measures to protect women and girls at risk of violence”
01/05/2020
Take five: “In times of pandemic, women with disabilities remain invisible”
01/05/2020
In words of Tatjana Stojsic Petkovic: “The COVID-19 crisis deepens the marginalization of women with disabilities in Serbia”
END_OF_DOCUMENT_TOKEN_TO_BE_REPLACED