From where I stand: “People weren’t prepared to stay home for so long and many are panicked, anxious and stressed”

43-year old Nargiza Eshtaeva is a psychologist and a UN Women gender expert from Osh, Kyrgyzstan’s southern region. With COVID-19 spreading fast across her region, Eshtaeva is offering women and girls in lockdown much-needed psychological consultations over the phone. She is also leading a group of 40 volunteers who bring vital aid such as food, transport and cash to the families most in need. 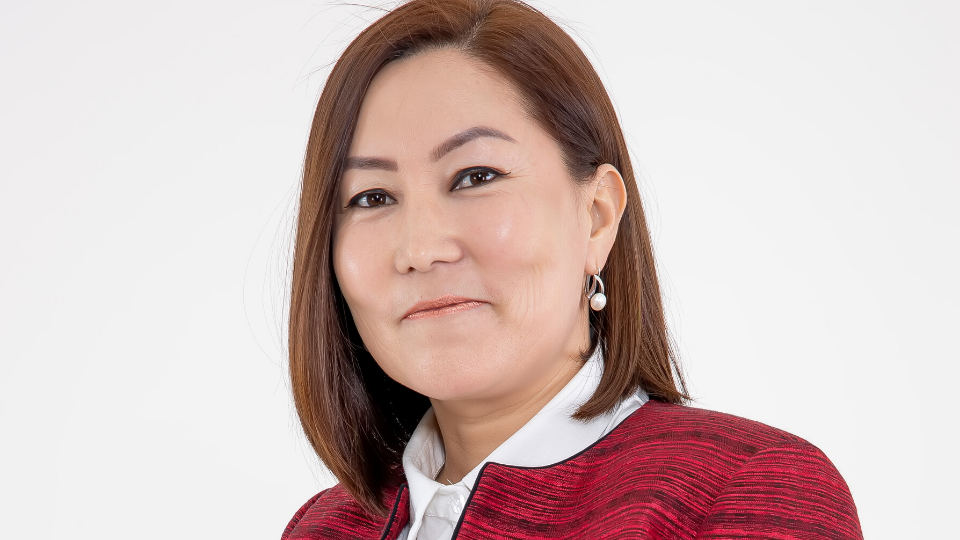 I am very aware of women’s daily experiences and of how much more difficult their lives have become in lockdown due to the coronavirus pandemic.

When the crisis started, I offered psychological consultations over the phone. I received calls from many women who had lost their daily wages and were suffering from fear, stress and anxiety. But very soon the calls became mostly about gender-based violence.

Due to the lockdown and the general hardship, we are seeing the cases of violence against women increasing all over the country.

Just recently, I had a case where a woman was being beaten both by her husband and her mother-in-law. The situation was so unbearable that I called the police myself and personally delivered the woman and her two infant children to the shelter.

Before the pandemic I would get around five calls per month from women in need of counselling. Now, in only two months, the calls have gone up to more than 130.

People weren’t prepared to stay at home for so long and many are experiencing panic, anxiety and stress.

In addition to increasing violence at home, women are burned out as a result of the extra work they have to do. On top of all the cooking, cleaning and child minding, they also have to help children with their schoolwork while schools are closed. This is especially hard for women sharing houses with other families, which is very common in Kyrgyzstan’s southern region.

This crisis has taught me that even if the situation seems very bad, there is always a way to help. For example, I didn’t know it was even possible to provide such serious psychological counselling over the phone.”

Nargiza Eshtaeva, 43, is a psychologist and a gender equality advocate. She heads the crisis center Aruulan for women in Osh, Kyrgyzstan’s southern region, dedicated to protecting the most vulnerable women from gender-based violence. With her knowledge of the lived experiences of women in the country, she was able to spring into action when the COVID-19 crisis hit home. She supports UN Women in making sure that women from the most vulnerable groups in target municipalities receive vital aid. Since the end of March most of Kyrgyzstan states were officially in lockdown, leaving women exposed to increased gender-based violence and financially stressed by the loss of income. Since then, Nargiza provides psychological counselling over the phone and distributes vital assistance to those most in need.