This article has originally been published by UNAIDS. 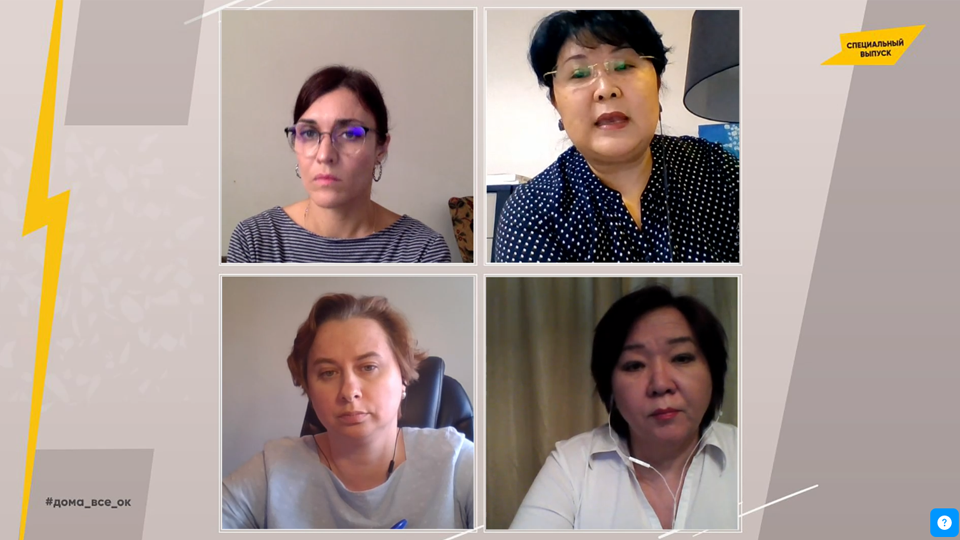 UN Women estimates that globally in the past 12 months 243 million women and girls aged 15–49 years were subjected to sexual and/or physical violence perpetrated by an intimate partner. As a result of the lockdowns imposed to stop the spread of COVID-19, emerging data show that such violence has intensified. In France, for example, reports of domestic violence have increased by 30% since the lockdown started on 17 March, and in Argentina emergency calls about domestic violence have increased by 25% since its lockdown started on 20 March. Many other countries have reported such increases.

Recently, the Odnoklassniki social network, known as OK, hosted a broadcast for experts and others to discuss how to survive lockdown and avoid family conflict and gender-based violence. The broadcast was seen by 1.7 million OK network users across eastern Europe and central Asia.

Lyudmila Petranovskaya, a Russian psychologist, explained how isolation made good relationships become better and problematic relationships become more problematic. She emphasized that people need to be aware of the options if they are locked down with an abuser. “People have to look for contacts, a hotline, call friends, try to find another place to survive isolation. Staying with the abuser is dangerous. This threat is more serious than coronavirus,” she said.

Julia Godunova, Deputy Head of the Board of the Eurasian Women’s Network on AIDS, spoke about studies in eastern Europe and central Asia that show that more than 70% of women who survived violence do not seek help because of the perceived shame.

Dina Smailova, the founder of the #DontBeSilent nongovernmental organization, addressed female survivors of violence. “When we are silent, we allow these crimes to multiply. I urge women not to be silent. Our movement is expanding, we are active not only in Kazakhstan, but also in other countries of central Asia and beyond.”

The broadcast highlighted successful experiences around the world in responding to gender-based violence. The example in Spain, where women in danger can visit pharmacies and use a code word to alert staff that they need help, was praised. The role of the private sector was also shown to be important—since many shelters are not open at present, hotels are stepping in and providing shelter, either for free or at a minimal cost.

The broadcast was part of a joint initiative of the UNAIDS regional office for eastern Europe and central Asia, the UNESCO Institute for Information Technologies in Education and OK, in partnership with UN Women.