From where I stand: “Domestic violence can no longer be treated as a minor offence”

Ivanka Marković is the president of the Council for Combating Domestic Violence in Republika Srpska, Bosnia and Herzegovina. She has been an expert in legal regulation of gender-based violence since 1998. Thanks to her efforts in a working group to revise the Law on Protection from Domestic Violence in Republika Srpska, domestic violence will be treated as a criminal act rather than a misdemeanor offence. The amendments were adopted in September 2019 and are expected to come into force in May 2020. 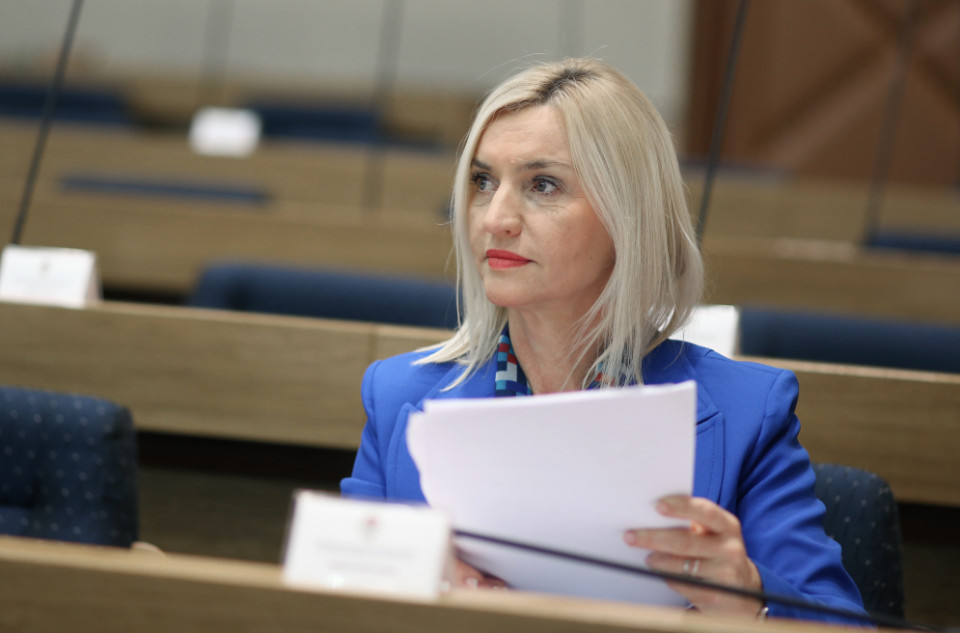 As a criminal law professor, I have always emphasized the need to improve the legislative protection of victims of domestic violence and to treat this as any other criminal act. I have been advocating for this change in legal interpretation since the adoption of the first Law on Protection from Domestic Violence in 2006, stressing that domestic violence cannot be treated as equal to misdemeanor acts such as walking over grass surfaces or irregular parking.

Although the first Law on Protection from Domestic Violence was amended in 2012, it has kept the same legal interpretation of domestic violence, despite other advancements. This caused confusion in the interpretation of the Law by the police, prosecutors and courts, which resulted in identical cases being interpreted as misdemeanor offences and criminal acts, depending on the situation. This practice inadequately protects victims because the perpetrators of domestic violence often do not consider a misdemeanor sentence to be a serious reaction of the state. It took a great deal of collaboration with various stakeholders, including civil society organizations, to advocate for a new approach to this issue.

The amendments to the law bring about other advancements as well. These include properly informing survivors about their rights, as well as available support and protection services. A so called “person of trust” who would be present with the survivor during relevant procedures was also introduced.

I think that one of the keys to success was the fact that while the revisions were taking place, the Ministry of Family, Youth and Sports, in charge of implementation of the law, was headed by two female ministers who had a deep understanding of domestic violence and its effects on society. Without the support of the government, these changes would not have happened.

It is extremely important for academics to contribute to the public life and offer their knowledge and expertise in creating new solutions. It is clear that not all ideas will be taken on board immediately, but if we are persistent in our efforts and base our ideas on strong arguments, our work will gain traction eventually.”

Ivanka Marković is the head of the Criminal Law Department at the Law Faculty of the University of Banja Luka. She is also a member of the National Assembly of Republika Srpska. Wider consultations and advocacy by the working group to revise the Law on protection from domestic violence in Republika Srpska and civil society organizations was supported by UN Women, within the EU-funded regional program “Implementing Norms, Changing Minds”. The work of Marković contributes to Sustainable Development Goal (SDG) 16, which promotes peaceful and inclusive societies, and SDG 5, which aims to achieve gender equality and empowerment of all women and girls.