I am Generation Equality: Betul Kacar, astrobiologist in search of life in the Universe 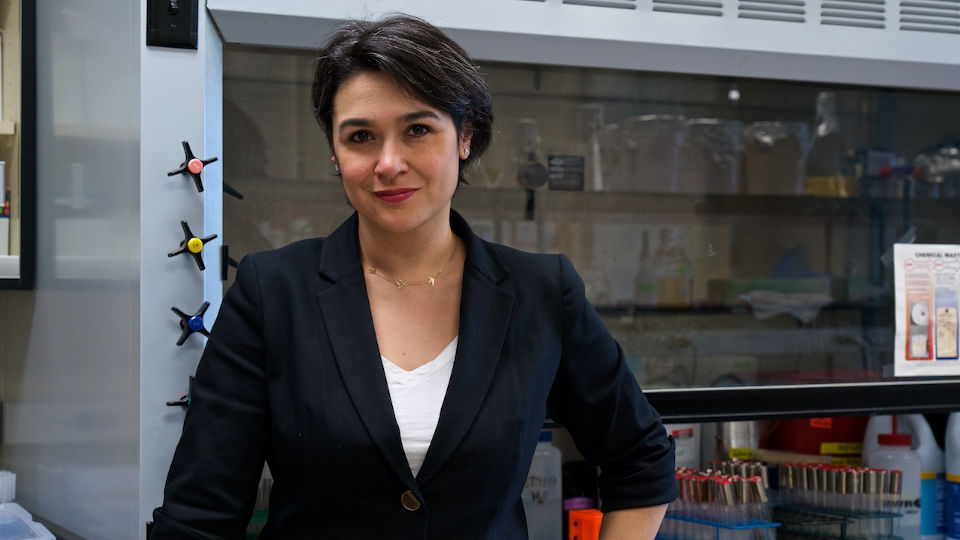 Betul Kacar has been recently admitted to NASA’s team exploring traces of life in the Universe. Photo: Carl Philabaum

I want young women and girls to know that only they can decide on how to live their lives.

Three things you can do to ensure gender equality in STEM

I was born in Istanbul, Turkey. My parents were immigrants from the Black Sea region of the northern part of the country. Neither of them had received any formal education. I grew up listening to the stories of my family members, who longed for missed educational opportunities. This longing became the fuel of my fire from an early age. I was determined to change this path, shape my life, ideals and dreams myself, and not to live a life crafted for me by others.

I knew that to break this cycle, I needed a good education. At 20, I moved to Atlanta, United States to start a PhD in Biochemistry. Looking back, perhaps I should have been intimidated, I didn’t know anyone in the entire continent, but I was determined. A girl with determination can move the world.

Searching for origins of life

I wanted to be in a research laboratory, wear the white coat and spend my days and nights there. Science liberated me and provided me access to another portal, almost like the hidden magic wardrobe of Narnia from the fantasy novel, and I entered to chase my dreams.

During my PhD, I became increasingly interested in foundational, basic questions about origins of life. NASA was exploring similar questions, hence they awarded me a postdoctoral fellowship through their Astrobiology program. Then, I worked at Harvard as an independent researcher. Today, as a professor at the University of Arizona, I lead a research team that designs experimental and computational systems to gain insights into early life and its origins.

Like a Sherlock Holmes of biology, we try to make sense of what happened in the past based on pieces of evidence around us. I’m told that I may be the only faculty member in the U.S. with dual affiliations in both astronomy and cell biology departments!

“A girl with determination can move the world.”

"Your armor is your knowledge"

As a woman in this field, I think that the absence of women in science and technology is nothing less than the destruction of our species’ collective potential. Women form half of the world’s population. If half of our population is excluded from key creative and decision-making roles, we are simply not using half-the brain power on this planet and undermining the opportunity to create better lives for future generations.

From an early age, women and girls are constantly told how to live. Accept early on, that this is not going to be an easy fight. You will be going against centuries-old ingrained thinking. Your armor is your knowledge. Seek it, obtain it, fight for it.

Dr. Betül Kaçar is an astrobiologist and molecular biologist with research interests in the origins of life, ancient biological innovations, and finding life on other planets. She has been recently admitted to NASA’s team exploring traces of life in the Universe.

Related News
10/12/2020
Ana Šaćipović: Building a bridge between two worlds
09/10/2020
Adalet Budak Akbaş: Changing the rules so that women and girls in Turkey can thrive with an education
07/04/2020
Aida Loshaj: A medical researcher from Kosovo hoping to discover cure for an evasive autoimmune disease
06/04/2020
Bahar Toksoy Guidetti: From a successful career in Turkish volleyball to empowering girls through sport
01/04/2020
Elena Georgievska: A mother determined that her son enjoys every opportunity in his education and life
END_OF_DOCUMENT_TOKEN_TO_BE_REPLACED