A teacher in Moldova learns to lead, changing her community for the better and inspiring others 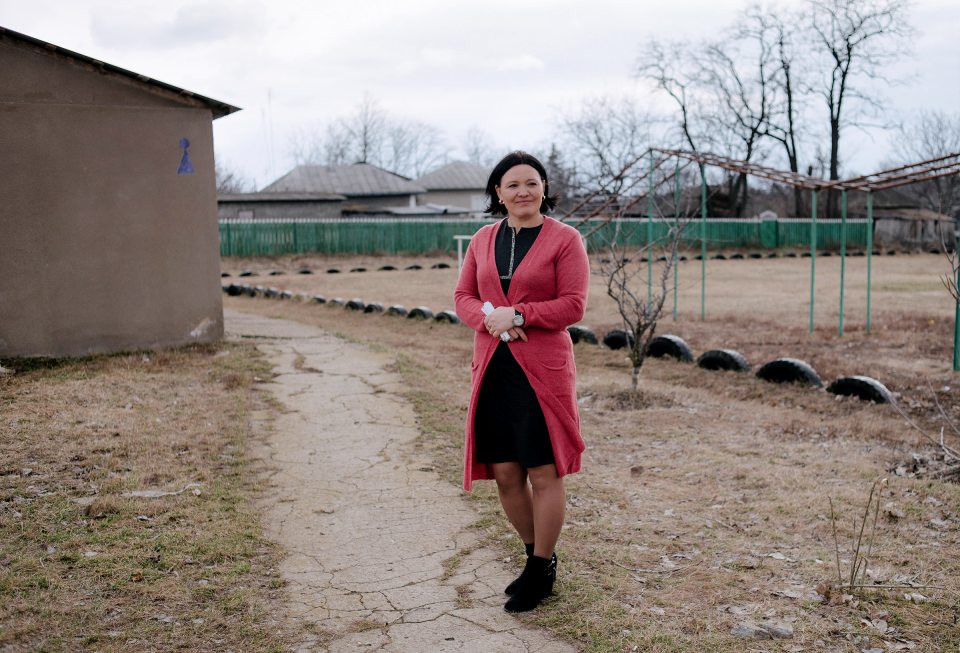 A local teacher in a remote village in Moldova helped improve the lives of her students and now has her sights set on local leadership, after participating in the UN-Women supported "INSPIR-O!" (Inspire it) Mentorship Programme.

Until recently, the 406 students from Pelinia, a remote village in the Drochia district of northern Moldova, had no toilets inside their school building. Like many buildings across the country, there was no sewerage system installed, which left them having to brave all sorts of weather to simply use the bathroom. The lack of running water also meant the simple outdoor facilities were often unhygienic.

In 2017, 40-year old history teacher, Ludmila Ţurcanu, herself from Pelinia and a graduate from its local school, along with four other female teachers and a student decided to change this situation.

“It was a serious issue,” Ţurcanu explains. Children were getting ill because the facilities were cold, dirty and with no running water the students were unable to wash their hands. “We focused on this issue because if we want healthy young women and men, we must create the basic conditions for them," she explains.

The group of women lobbied their local council to first install running water through pipes connected to a nearby aqueduct. The pipes were extended, also enabling a nearby health centre to get water on tap. But, finishing the project required significant funds and further support from local authorities to install the needed sewage system.

“We insisted that the problem of sewage also had to be solved by the local administration and eventually they agreed,” explains Turcanu. The group mobilized the needed funds, with the cost of the sewage system and water pipes covered by public authorities. Other costs to build the toilet facilities were met from school and community funds, and the construction materials were bought with a grant from UN Women offered through the “Partnership for Development” Centre, a non-profit institution that promotes gender equality and women’s rights in Moldova. 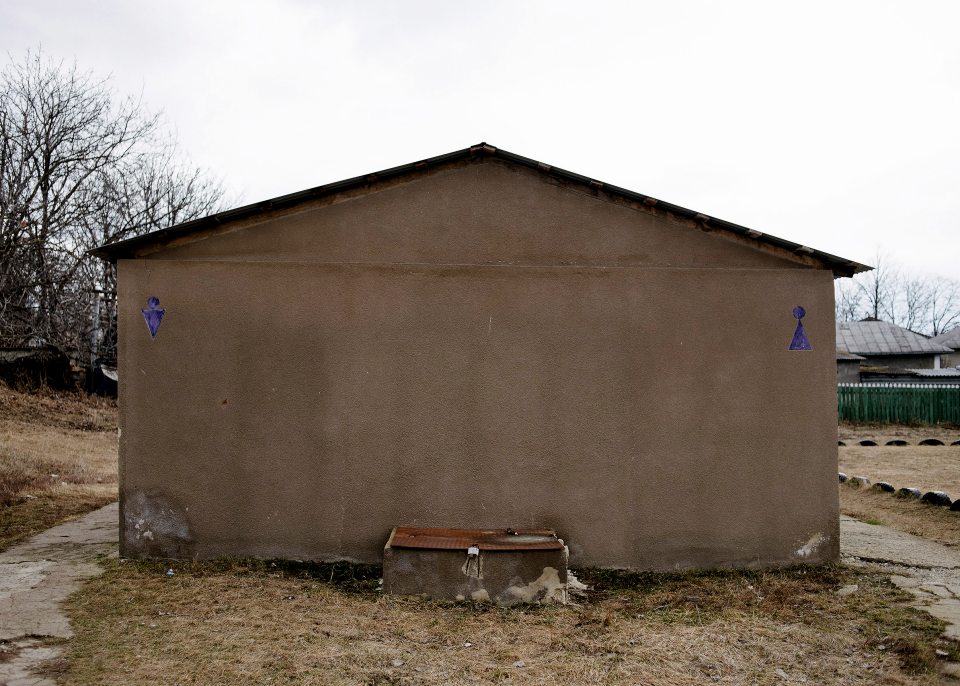 The idea and drive to change the situation for their students came in 2017 after Turcanu and her colleagues participated in the UN Women-supported National Mentorship Program for Active Women "INSPIR-O!" (Inspire it). They were among 27 women participants from seven localities with zero female representation on local councils. The Mentorship Programme aimed to strengthen their leadership, public speaking and project writing skills, with the ultimate aim of enabling them to promote gender equality in local policies and to implement community mobilization projects.

Ludmila Turcanu believes that the Mentorship Programme changed her students’ lives for the better and also her own, both personally and professionally.

"I am different since doing the "INSPIR-O!" Mentorship Programme … I am more confident and have my own opinion, when before I was shy about speaking in public … even my husband has noticed the change in me,” she says. “Now I have more ideas and I notice that people have a positive attitude towards me.”

After building the new toilet facilities, the next challenge was teaching students how to use them. In Moldova, many households have outside toilets due to the lack of sewerage systems and water pipes. Many of the children were unaware of how to push the flush button, or that water for washing their hands was available. "It was challenging at first, but after several discussions about hygiene and behavior, the children understood how toilets should be used," Turcanu explains. “Their reactions have been positive.”

Carolina Parea, an 11th grade student, says that the conditions are much better. “Now I don’t have to endure the cold, the rain or the wind, just to go to the bathroom," says the young woman. 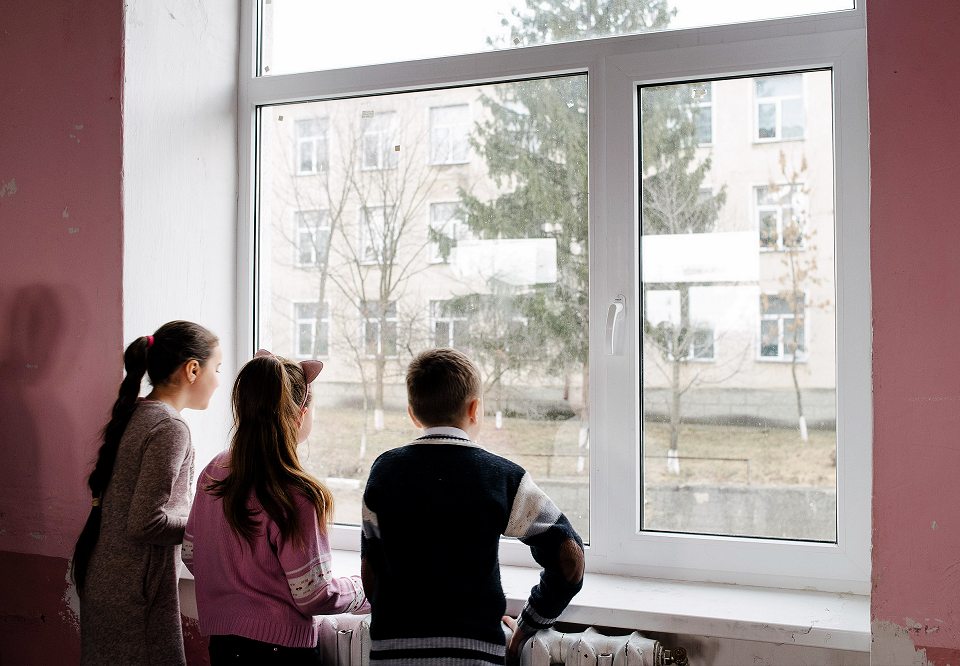 Meanwhile, School Director, Galina Grumeza, said the success of this project was possible thanks to teamwork. "We have prioritized children's health, and with a little financial input and courage we have been able to offer better conditions to the students from the Pelinia village school."

Ludmila Turcanu says she is also more active in both civic and political life, attending all local council meetings. She has a new goal – to become a councilor in the village, and maybe even the Mayor. “We need more women to change our local community for the better,” she says.

She is challenging others, especially women, to follow in her footsteps and become involved with positive local change. “It’s time to get involved,” she says. “I was born, raised and live here and I want to bring the change. I think if there were more women in decision-making roles, then we would have more power to make the right decisions in favor of the community, and not for personal interests,” she concludes.

"INSPIR-O!" involved mentorship, training and grant disbursement. It was carried out by the “Partnership for Development” Center together with UN Women through its Women in Politics Programme, and the East European Foundation, with funding from Sweden.