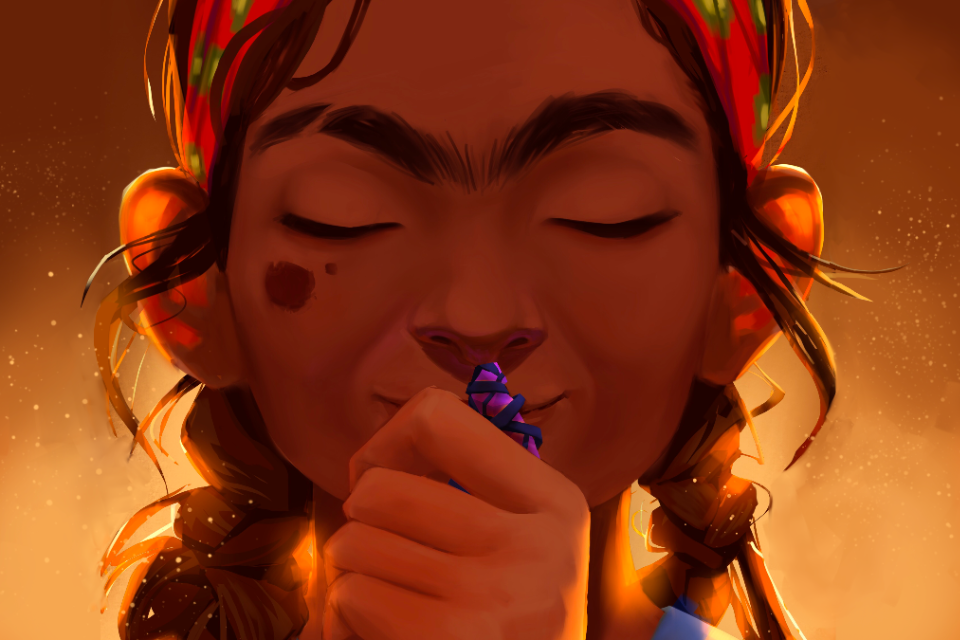 The illustration has been designed for the fairy tale “Beyond the Woods,” as part of the Awake Not Sleeping initiative. Illustration: UN Women/Natasha Konjevic.

The initiative explores the role of fairy tales in the cultural struggle for gender equality, ending violence against women and intersectional feminism. Listen to the audiobooks of reimagined fairy tales providing new generations the opportunity to explore new possibilities of seeing gender equality for themselves, their friends, families and communities.