In the words of Jelena Mladenović: “The hardest part is to realize what could, in my article, benefit the victim and what could possibly harm her”

Jelena Mladenović is a journalist with the web portal Espreso, often covering cases of violence against women and girls as well as femicide. She was among the 50 participants who took part in training aimed at improving the knowledge and skills of media workers on gender-based violence. This was organized by UN Women in Serbia through the Norwegian-funded project “Improved safety of women in Serbia”. Journalists were introduced to recommendations for ethical reporting, laws on the prevention of gender-based violence, terms of sexual trauma, and know-how in approaching women victims of violence. The training was based on the media analysis, ‘Bad as usual, in unusual times’, which revealed widespread discrimination against women in the Serbian media. It was conducted by UN Women and BeFem, a non-governmental organization. 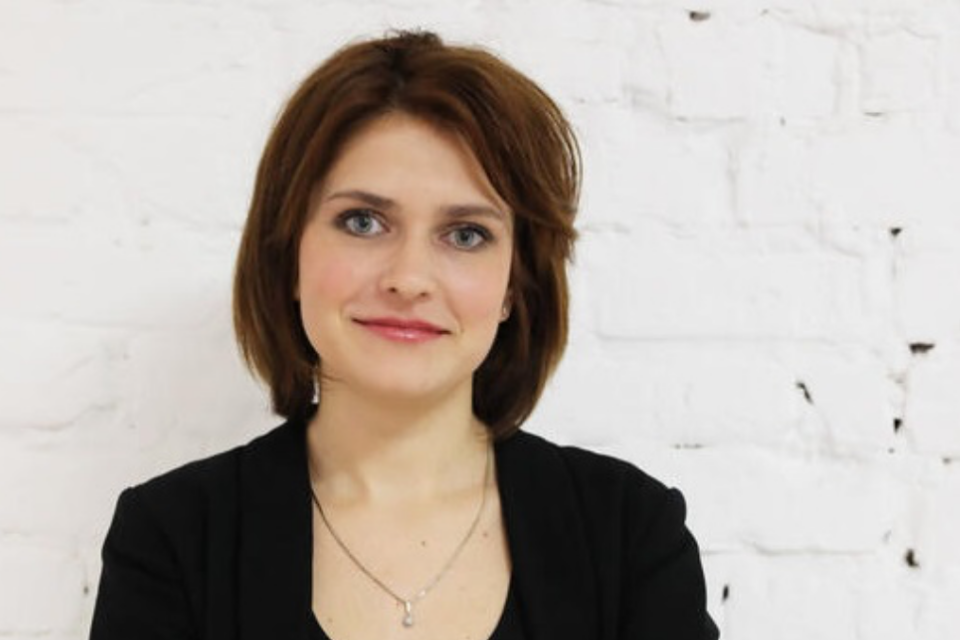 “In my journalistic experience, when reporting about cases of violence against women, the biggest challenge is to minimize the sensationalism. The hardest part is to realize what could, in my article, benefit the victim and what could possibly harm her, and how to report as painlessly as possible for her and her family.

One of the biggest obstacles in trying to report ethically on violence against women is time, more specifically, the speed of reporting. We want to be the first to publish the news, so sometimes if I am in a hurry, I can rarely find relevant and adequate interlocutors. It’s usually the neighbours who are willing to comment, therefore the story gets this sensationalistic tone.

Media outlets in Serbia tend to report on these issues as we have normalized and accepted the violence. It seems to me that this is due to a lack of knowledge among journalists and editors on ethical reporting. Journalists tend to justify the perpetrator, and omit the statements of the police, psychiatrists, psychologists, and other relevant professionals.

To report ethically on violence against women, I recommend that every journalist starts from themselves. That means that if I don’t have enough time to consult relevant experts, I do have an option to include information for women on where to seek help. If you work for the online media, I recommend writing the article, then leave it for some time and come back to it and change whatever is ‘too much’ or less relevant for the story. If you are writing for a newspaper, try hard to get the right interlocutors.

The training sessions organized by UN Women are very important if we want to improve the quality of reporting on violence against women and femicide. I think it would be really good to organize them in-house at every media outlet, several times a year, and to include everyone – from the managers and editors to the security.”