This story has originally been published by UN Women in Georgia. 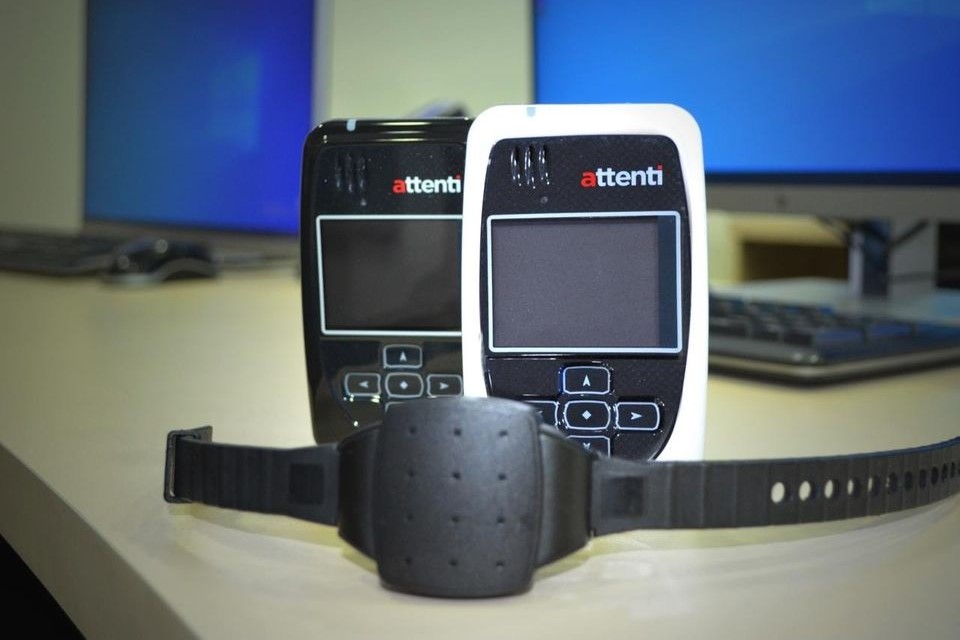 Electronic surveillance of high-risk perpetrators has been established in Georgia with the support of UN Women. A special GPS system will allow the Ministry of Internal Affairs (MIA) to permanently control the movement of perpetrators and thereby prevent the reoccurrence of violence.

The system that has made the protection of victims of violence against women and domestic violence (VAW/DV) more effective and has saved many lives in a number of countries has been established in Georgia through the initiative of UN Women, the support of the EU and the Government of Sweden and in close partnership with the MIA. To ensure support of the new system, UN Women purchased 100 electronic bracelets and the appropriate infrastructure for the MIA. The legislative amendments establishing this initiative were drafted with UN Women support and based on the best international practices. The amendments were approved by the Parliament of Georgia in July and entered into force on 1 September 2020.

As a result of these legislative changes, additional mechanisms have been introduced to improve the effectiveness of protection measures for VAW/DV victims. According to the law, in conjunction with a restrictive order, the wearing of an electronic bracelet can be imposed when there is a real risk of repeated violence. This will allow for real-time monitoring of the perpetrator and restricting proximity to the victim and the victim’s home, workplace, or other areas. The Public Safety Management Center 112 is responsible for virtually monitoring the perpetrators. 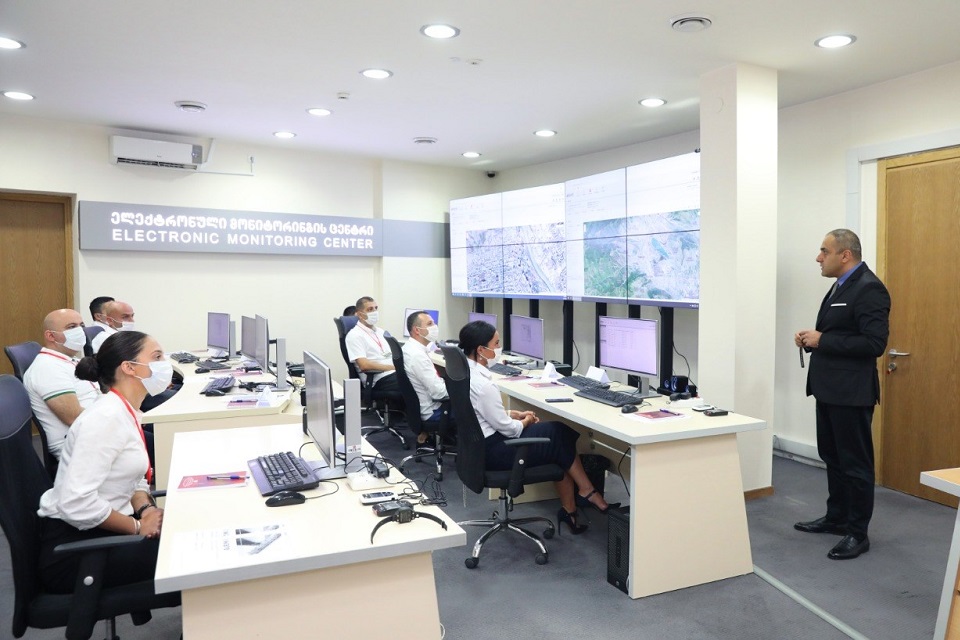 “GPS monitoring allows for real-time control of a perpetrator approaching a victim, which is another opportunity for a rapid response to save the life and health of a victim and to prevent repeated violence,” noted Deputy Minister of Internal Affairs Nino Tsatsiashvili.

Deputy Ombudsman Ekaterine Skhiladze remarked that the establishment of electronic surveillance is very important considering the volume of VAW/DV in Georgia, as well as the high number of femicide cases. She also underlined: “Efficient enforcement of the mechanism in practice is of utmost importance regarding both: the necessity of its application and its supervision.”

Deputy UN Women Country Representative in Georgia Tamar Sabedashvili hopes that as a result of the establishment of this mechanism the number of grave VAW cases, especially femicide and attempted femicide, will significantly decrease.

By law, perpetrators must abide by all mandated restrictions. Violating the electronic surveillance conditions will result in criminal liability.

Related News
09/06/2022
Interview: “Femicide is a direct result of social inequality, and the state should take comprehensive efforts to prevent it”
03/02/2022
In Georgia, police training improves response to violence against women
21/12/2020
UN Women launches online video campaign ‘The virus of indifference kills’
12/11/2020
New book ‘Luna & the Planet of Fireflies’ published in the framework of the MenCare Campaign
14/07/2020
UN Women, UNFPA and EU launch ambitious initiative for gender equality in Eastern Partnership
END_OF_DOCUMENT_TOKEN_TO_BE_REPLACED