I am Generation Equality: Amiran Karatsev, advocate for women’s rights and feminism 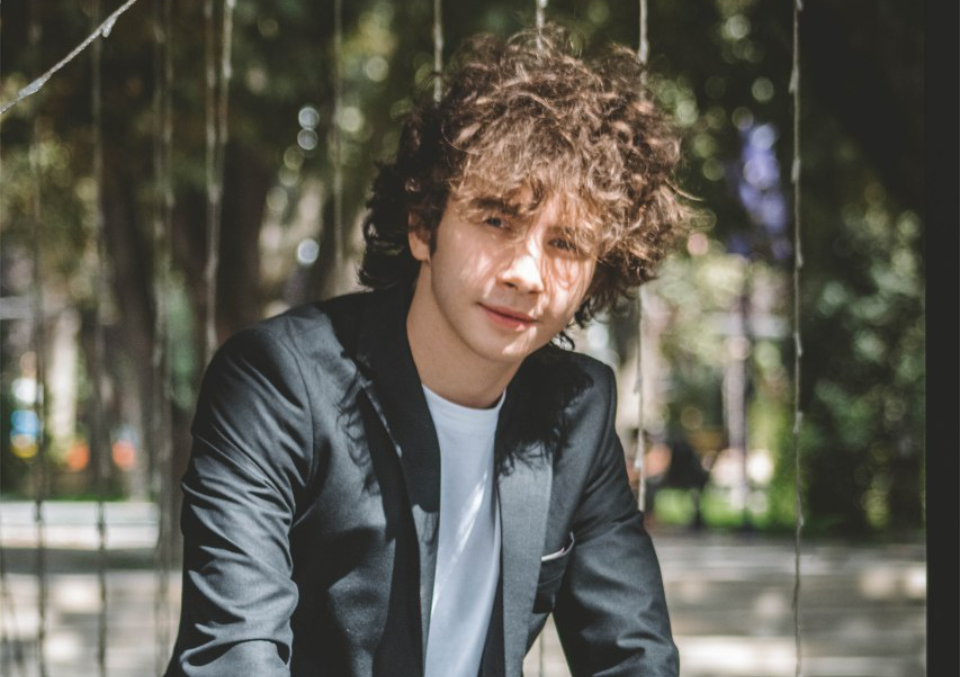 Three steps you can take to fight gender discrimination

"Four years ago, girls started to actively break the silence about harassment and molestation they encountered on the streets of Dushanbe [Tajikistan’s capital]. Videos of young men harassing girls appeared on social media. This caused a widespread public outcry, which resulted in fines and punishment for the perpetrators.

I was only 15 years old at the time with my world view being actively shaped. I realized that I was very concerned about this topic. During this period, I started actively publishing posts about harassment of girls and raising awareness about issues of gender inequality. Instantly, my posts started to be actively commented on and spread around the web. I remember how I caught myself thinking that other people cared about this too.

When I saw the reaction to my posts, I realized that people were responding to gender issues, that society in Tajikistan was ready for feminism. In a short period of time, I managed to get over 3,000 followers on Instagram.

I am a feminist

I position myself as a feminist. I still write about issues that concern me and are happening around me.

Sometimes I receive negative comments, but generally nothing serious since I'm always open to discussion. If the criticism is constructive, I am happy to accept and discuss it. Many people are not fond of me writing about gender issues and defending the rights of girls and women. But such strong resistance from my audience makes me think that I am on the right track. Even if it is negative, it is still feedback.

After publishing a series of posts, I thought I could speak at public events about the issues of patriarchal society and gender inequality. I started to prepare myself, research the topic in depth, look at statistics and learn about some of the behavior patterns in our society.

I remember once telling rural boys about feminism and its different types. Everyone looked at me with frowning eyebrows. When the event was over, they came to me. I thought there was going to be a complaint. But no, on the contrary, they said: ‘Amiran, thank you for the lecture. Before this, we didn't know what feminism was and why we needed it.’

Young people want to learn more. I see a positive trend and it motivates me. The least you can do is to tell everyone that you are a feminist. If everyone starts talking about it, it will have an effect – more people will start getting interested and learning about the issue.

How to achieve gender equality?

In my opinion, gender inequality is a consequence of unequal access to education. In rural areas, girls simply do not have access to primary education. It is believed that girls do not have to study, but to get married. They don't need education after marriage anyway and going to school with boys is not acceptable.

There are many talented people here, as it is in developed countries, but there are no opportunities to enhance their potential.

Another problem is adherence to patriarchal norms, which has a very strong influence on society. Despite the laws passed by the state, the problems remain unresolved. It is important to pay due attention to education along with legislative measures.

Gender equality is good for men too

If there is gender equality, there are also advantages for men. For example, men will also be able to take paternity leave and look after their children. To be weak, to do housework, to raise and bring up children, to express emotions – it is normal for men!

We need to adopt the best practices of developed countries from around the world in promoting gender equality. We need to introduce courses, lessons on gender equality, talk about equality everywhere and integrate gender aspects in all spheres of life. We need to encourage girls to lead and pursue education – it's really important."

Amiran Karatsev is an 18-year-old activist from Tajikistan, currently living and studying Sociology and Psychology in Moscow. For the past four years, he has been active in promoting women's and girls' rights and talking about feminism. He fights gender stereotypes in Tajikistan through social media and public speeches.

Related News
04/11/2021
I am Generation Equality: Gresa Hasa, feminist activist
19/01/2023
In the words of Anna Datiashvili: “The ice of gender stereotypes is starting to melt”
27/09/2022
Documentary and Short Film Festival Celebrates the Power of Women in Kosovo
18/06/2021
Take Five: “Social norms and ethical systems need to change to improve gender equality”
18/06/2021
In the words of Esther Obi: “I want my children to not even know what racism is”
END_OF_DOCUMENT_TOKEN_TO_BE_REPLACED