I am Generation Equality: Sena Dik, vegan activist and YouTuber 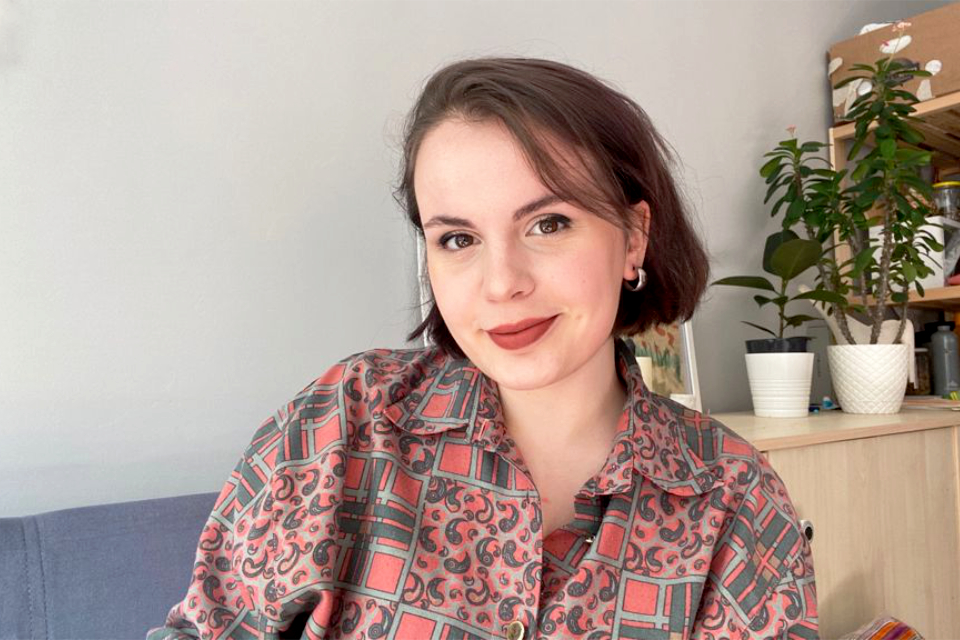 Three steps everyone can take for the planet's wellbeing

“I consider it an activist act to influence even a few people around us. Of course, it is still a very big deal to do this activism as a full time, serious job. Nonetheless, I am very happy to see that I am influencing people to eat fewer animal products. I do that by showing my followers how easy vegan life actually is and why it is good for animals and environment.

For me, being vegan started with environmental concerns and was reinforced with other motivations. The climate crisis is one of the biggest problems facing my generation. When I first started to research the things that I can do for the planet’s wellbeing, I learned how meat production harms the world. That was the first time I realized that our diets can be harmful for the environment. Then, as I learned about animals’ suffering, I decided to go vegetarian. A short time after, I realized that I could have an even bigger impact on the wellbeing of animals and the planet by going vegan.

“Our diets can be harmful for the environment. I realized that  I can have an impact on animals' and the planet’s wellbeing by going vegan.”

As a young person, one of my biggest anxieties is how food systems impact my generation and those to come. I know that animal product sectors harm the environment negatively due to the greenhouse gases it contributes, as well as deforestation and loss of fertile lands. The UN Climate Change Report underlines that 23 per cent of greenhouse gases are from agriculture and livestock. If people continue consuming these products, there will be no environment to live in at all. This is concerning me as a young person and drives me to raise awareness.

Animal welfare is my biggest motivation for going vegan. People around me who are misinformed about veganism tell me how unhealthy it is. On the contrary, after becoming vegan I’ve realized how my body started to function even better. I’ve realized that being vegan is also good for our bodies and health. I believe that if we can clear the misunderstandings about veganism, people would respond differently. That’s why I try to inform people as much as I can.

Upon learning that I’m vegan, most people say, “veganism is so good, but I could never do that”. I think it is a good thing that people agree on how good veganism is for the animals and environment. But their main concern is not being ‘brave enough’ to stop eating/using animal products. The main purpose of my activism journey is to show people how easy and affordable veganism is compared to any other choice. We don’t need to consume any industrial products to be a vegan, everything we need comes from the soil. Most of the time they are the cheapest option in the marketplaces. It helps that we can find vegan options everywhere now.”

Sena Dik is a 21-year-old who is studying public relations in Turkey, Istanbul. On her YouTube channel Besedi, she shares daily-life vlogs, how-to videos, and vegan recipes.

Related News
18/11/2021
Press release: UN Women launches its Awake Not Sleeping initiative reimagining fairy tales to promote gender equality
06/08/2020
In the words of Zahraa Hussein Mohsin: “I know that I am strong and that I can succeed.”
09/12/2015
Fathers in Turkey foster violence-free families and gender equality
09/10/2015
Empowering girls today for a safer, healthier, more prosperous Turkey
10/05/2022
From Where I Stand: “As change leaders, our aim is to raise awareness among young people”
END_OF_DOCUMENT_TOKEN_TO_BE_REPLACED