For International Day of the Girl Child, UN Women Moldova spoke to Ana Maria Stratu, a young woman who broke down stereotypes and chose to practice karate. She has great accomplishments and is now training other girls passionate about martial arts.

What obstacles have you encountered on your karate journey?

It is a martial art that requires intense physical effort and, like in any other sport, when you reach a professional level, it becomes more of a challenge on psychological and mental levels.

In the groups in which I trained, there was always only 1 or 2 girls and we tried to match the boys’ level. In some respects, girls have advantages – elasticity, for instance, in others it’s the boys – strength. This being seemingly an obstacle, it soon became an advantage for me. In the course of time, I have been often criticised by those around me. In fact, this still persists. Family, neighbours, people in school – some were insisting that ‘this sport is not suitable for girls." I believe, however, that every person chooses their own path in life and shapes their own destiny.

What were the factors that encouraged you to continue working in sports?

‘A sound mind in a sound body’ – that's how I was brought up from an early age. When you suffer from pain you can't work effectively, you feel uncomfortable in your own body and you waste energy thinking about how to recover. To avoid health problems, it is important to maintain a balance. Sport is an integral part to it. It is also very important to have a good coach that you are compatible with. If you find one, consider yourself lucky. I consider myself lucky.  Sport is my life. After experimenting with different styles for 2 years I returned to Karate-do, which I started practising 8 years ago. All my free time, nights and weekends were dedicated to sport. Instead of going out with friends or attending family holidays I was training. Later, I got a taste for organising sports events. 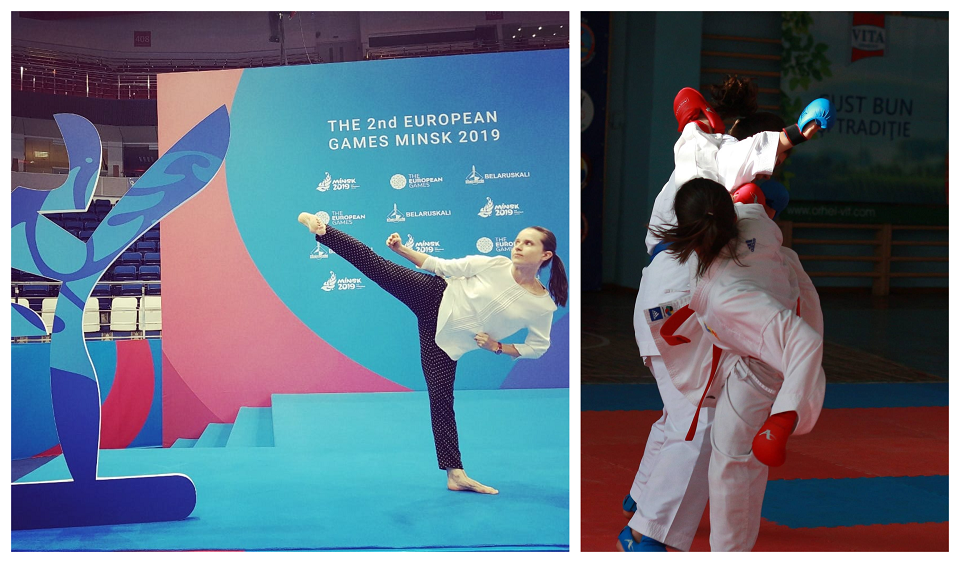 What are the most common gender stereotypes you have encountered so far?

In the world of sports, gender equality is manifested at different levels. In recent years I was part of organising committees for various multi-sport events, so I can certainly confirm that gender equality is lacking in the structure of these committees. Management positions are mostly held by men. The same thing happens at the level of international federations, national federations, global sports news agencies, national Olympic committees – in all these organisations the number of women in leadership positions is modest.

In addition, working recently in Eastern Europe, I noticed that the dominance of men over women makes its presence felt every day and that bothers me. The important thing is to maintain a proper attitude and quality of work. 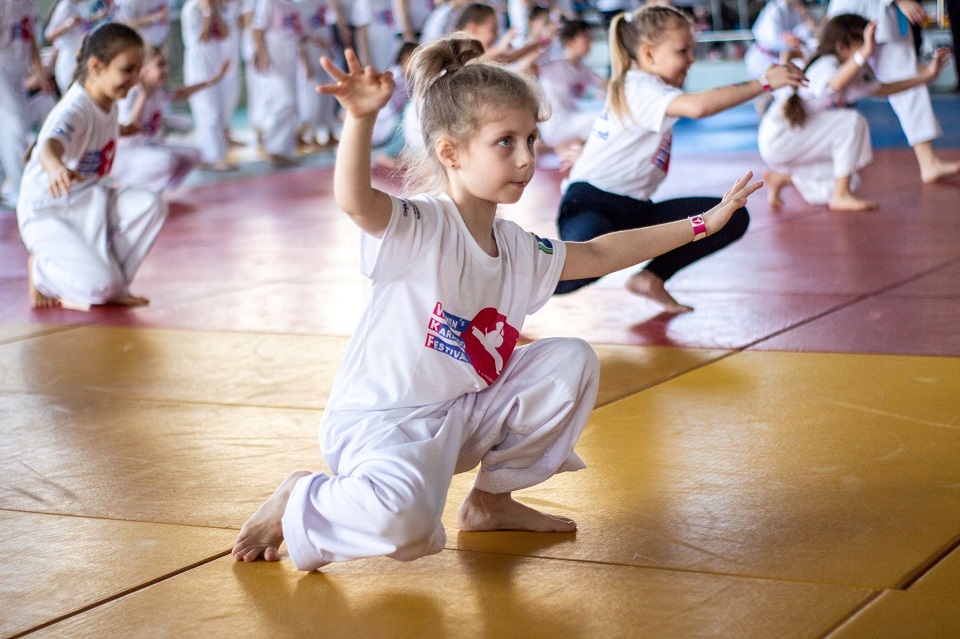 What motivated you to organise Women's Karate-do Festival?

For more than 10 years, there has been only one girl in the national team. And we are talking about a sport that has become an Olympic one. There are very few girls who choose to practice martial arts in the republic of moldova. Stereotypes are one of the main reasons. But this can be changed. Women's Karate-do Festival is an important event and I hope it will at least contribute to creating a gender balance in the world of martial arts and of sports.

In your opinion, what action should sports professionals take to promote the involvement of more girls in sports that are often characterized as ‘masculine’?

To promote sportswomen; to organise advertising campaigns with the involvement of female athletes; to create, as appropriate, groups for girls only. National federations should support and at the same time monitor the activity of sports clubs and set the development vector for gender equality. This is well emphasized by the International Olympic Committee – it remains to be implemented at the national level. Changes start at cellular level. I believe that balance is the key to a positive outcome in anything, even if it is the most difficult thing to maintain.

What are the steps we need to take as a society so that certain sports are not perceived as ‘masculine’? 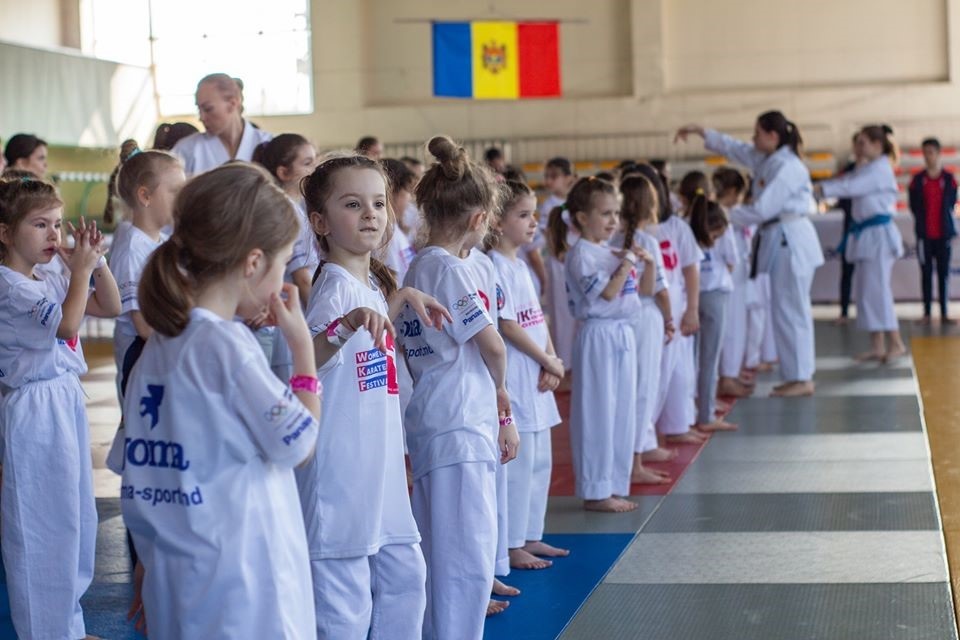 On 19 December 2011, the United Nations General Assembly adopted Resolution 66/170 declaring 11 October the International Day of the Girl Child. This day aims to recognize their rights and the problems girls around the world face.

As teenage girls around the world assert their power as a factor of change, this year's International Day of the Girl Child will focus on their needs:
– To enjoy a decent living, without gender-based violence, harmful practices or HIV/AIDS;
– To gain new skills for a future that they desire;
– To grow into a generation of activists who accelerate social change.

Related News
19/01/2022
In the words of Raisa Buga: “When the father is more involved in childcare and upbringing, there is less violence.”
12/11/2020
A premiere in Moldova – eight Fathers’ Clubs to be established in Straseni and Falesti, with the assistance of the European Union
17/03/2020
On International Women’s Day, Fenerbahçe Sports Club urges women’s empowerment in sports
06/04/2019
Kosovo promotes sport as a powerful vehicle to drive social change
11/11/2018
Press Release: Fenerbahçe Sports Club levels the playing field for gender equality
END_OF_DOCUMENT_TOKEN_TO_BE_REPLACED