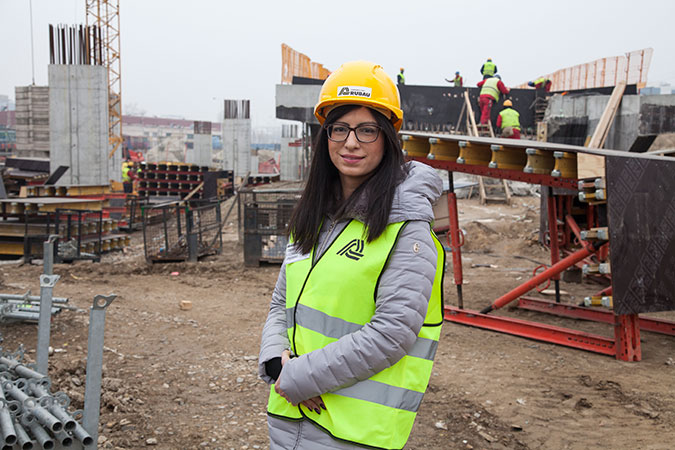 Transforming the structure of economies so they are inclusive and sustainable depends on the right infrastructure, industries and innovations. Typically, this entails a move from agrarian to industrial, service or knowledge economies. While the process may seem gender neutral, often it is not. 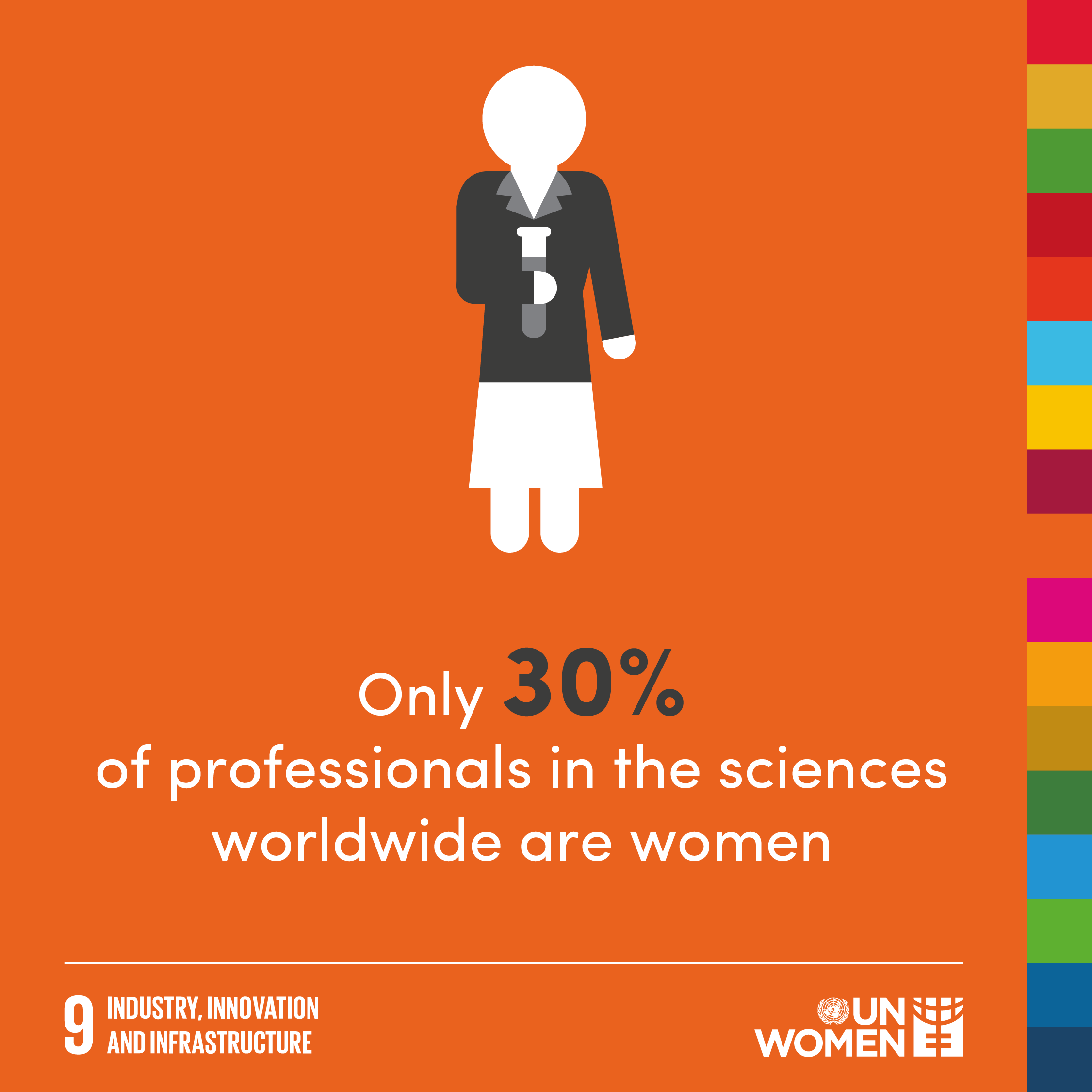 New manufacturing industries, for example, may be competitive only because they are subsidized by unfair working conditions and low wages for women workers. New service jobs may open for women with high levels of education, even as the majority find they still end up in poorly paid, insecure positions such as in domestic work.

Research and innovation drive the knowledge economy, and are the backbone of future jobs, yet women globally hold less than a third of research positions. In Central and Southern Asia, women hold 33 per cent of research positions, while the figure is 27.9 per cent in Europe and Northern America. Only one in five countries has reached gender parity in research. Similar gaps apply to the construction, manufacturing and energy businesses, which still have too few women employees and decision-makers.

From where I stand: Ileana Crudu
Ileana Crudu completed one year of training as a participant of GirlsGoIT, a UN Women-supported initiative that teaches girls to code, crushing the stereotype prevalent among young people that girls can’t code and are not as good as boys. Today, Ileana is working towards a career in the IT sector, promoting innovation, and encouraging girls to study technology. 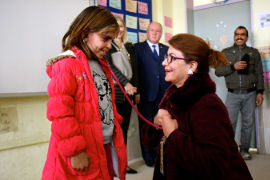 In the words of HRH Dr. Nisreen El-Hashemite: "We need to encourage girls and young women to pursue science and stay in science careers"
Her Royal Highness Dr. Nisreen El-Hashemite is an Iraqi princess who defied royal protocol and became a medical doctor and a geneticist. She has used her passion and experience as a prominent doctor and scientist to advocate for more women in science and medicine, and for empowering women and girls to follow those paths and fight for equal pay. She is the Executive Director of the non-governmental organization (NGO) Royal Academy of Science International Trust (RASIT), which is a partner of UN Women in Europe and Central Asia region. 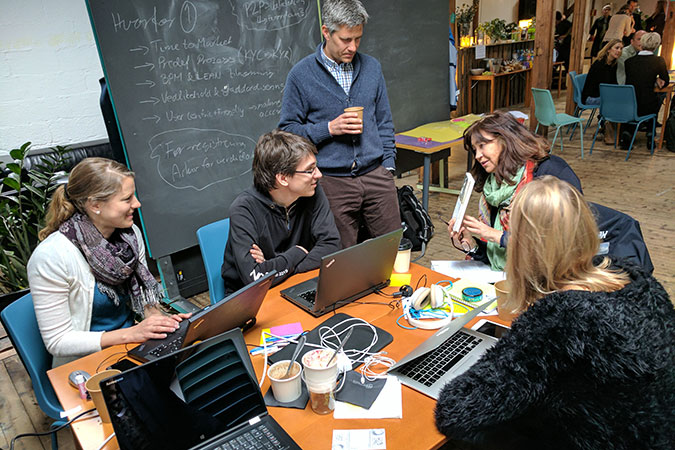