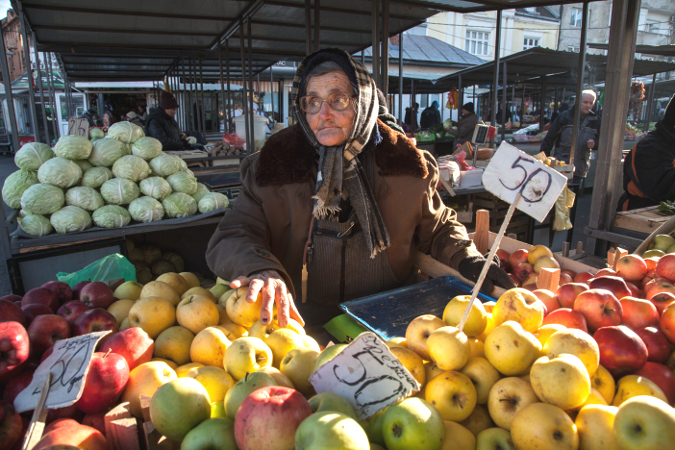 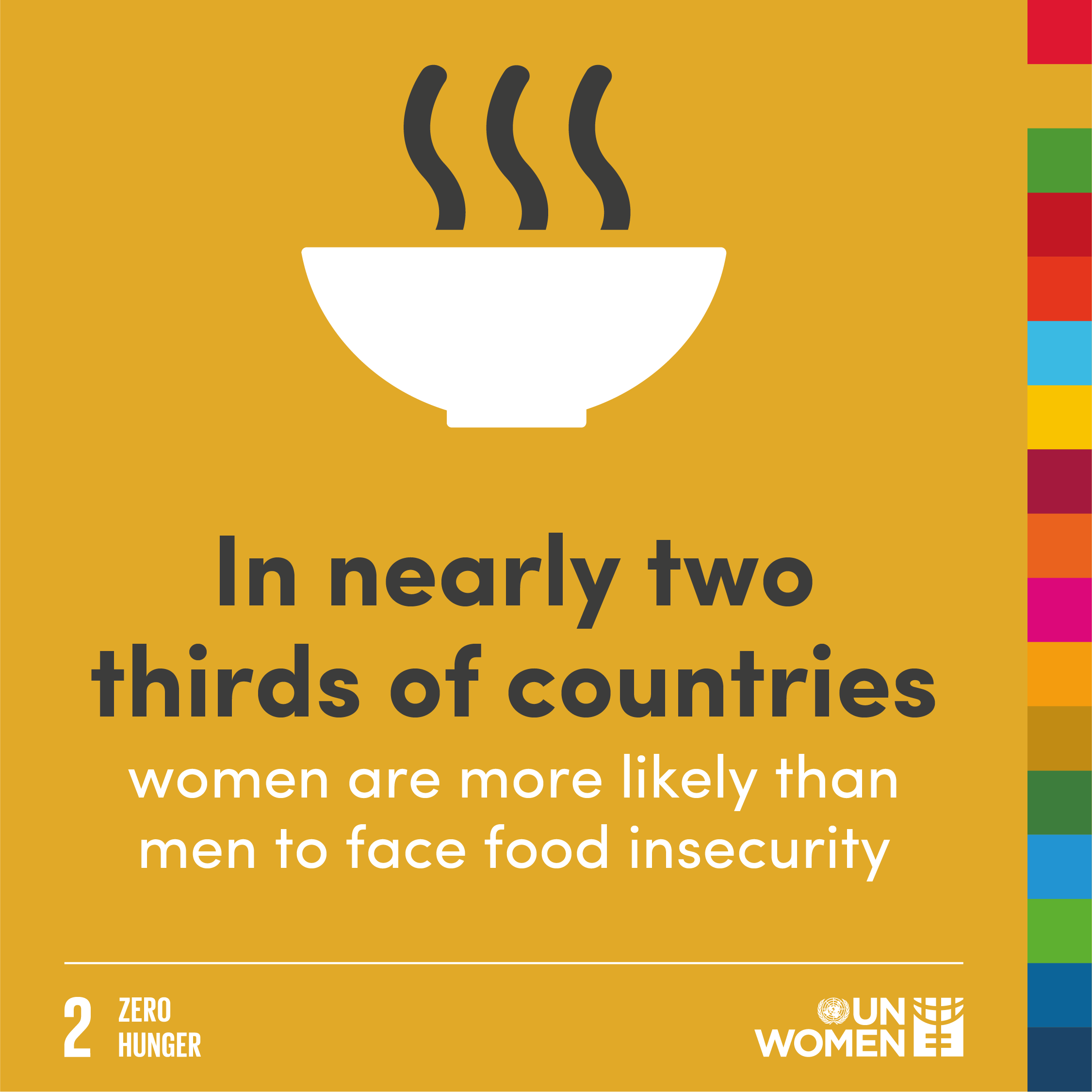 Women and girls prepare most of the world’s household meals and grow much of its food. Globally, almost one third of employed women work in agriculture, not accounting for self-employed and unpaid family workers. Yet, only 13 per cent women are landholders. In some parts of the world, such as South Asia and sub Saharan Africa, more than 60 per cent of all working women are working in agriculture, concentrated informal and poorly paid jobs with little or no social protection. Not having equal access to land or credit, technology and markets leaves many on the margins of subsistence agriculture.

When times are tough, gender discrimination means women and girls may be the first to eat less, even as they work harder to secure food for their households. For pregnant and lactating women, inadequate food and poor nutrition imposes a risk of anemia, a leading cause of death during childbirth.

UN Women acts to stop hunger by supporting women’s role in food security, as the cornerstones of food production and utilization. This is often through advancing gender- and climate-smart agricultural policies. We help rural women access and control productive resources to increase their income security and sustain higher agricultural productivity. 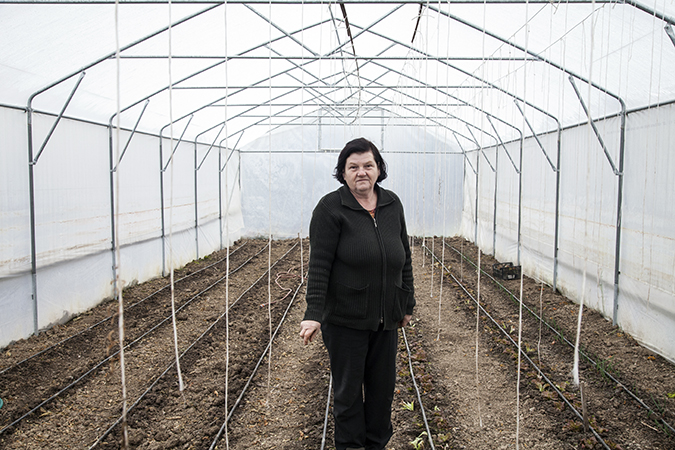 Across the Western Balkans, rural women are influencing local budgets and shaping progress
In Albania, Bosnia and Herzegovina, former Yugoslav Republic of Macedonia and Moldova, UN Women is working with governments to implement gender equality commitments and women’s participation in decision-making. With the help of a subsidy scheme, Gentiana Sinjari installed a drip irrigation system essential for her crops’ survival, and Zilha Kureševic from Bosnia and Herzegovina, who lost her job as an accountant and was looking for ways to feed her family, started cultivating strawberries with the help of an agricultural scheme. 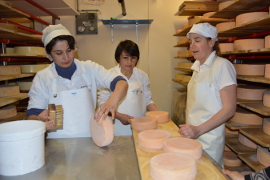 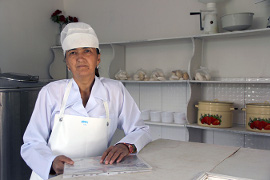