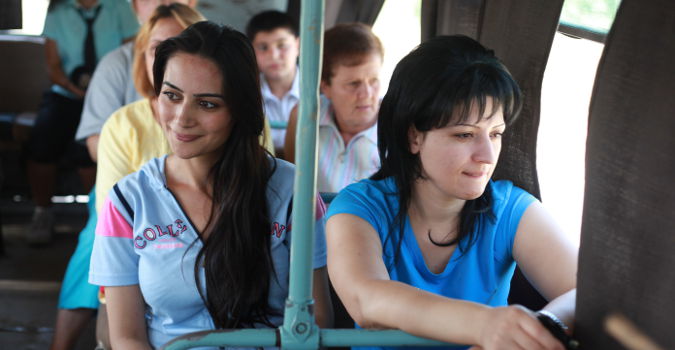 Click here to learn more about the programme and its achievements.

Meet Yaroslav, a young Ukrainian refugee with disabilities who dreams of becoming a DJ
Interview: “The war in Ukraine may be changing the women’s movement, but it’s not stopping it”
Families start businesses, redistribute chores, and transform gender norms in Kyrgyzstan
Interview: “Measuring gender equality is pivotal for making progress”
Interview: “Transformative change can only be achieved in a peaceful world with the inclusion of all young persons in all of our diversity”
END_OF_DOCUMENT_TOKEN_TO_BE_REPLACED

This report, prepared for the 15th anniversary of Security Council resolution 1325, brings together research demonstrating that women’s empowerment and gender equality contribute to the conclusion of peace talks and sustainable peace. More 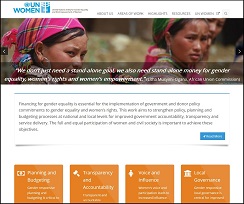