I am Generation Equality: Tina Chertova, a mural artist and activist from Georgia 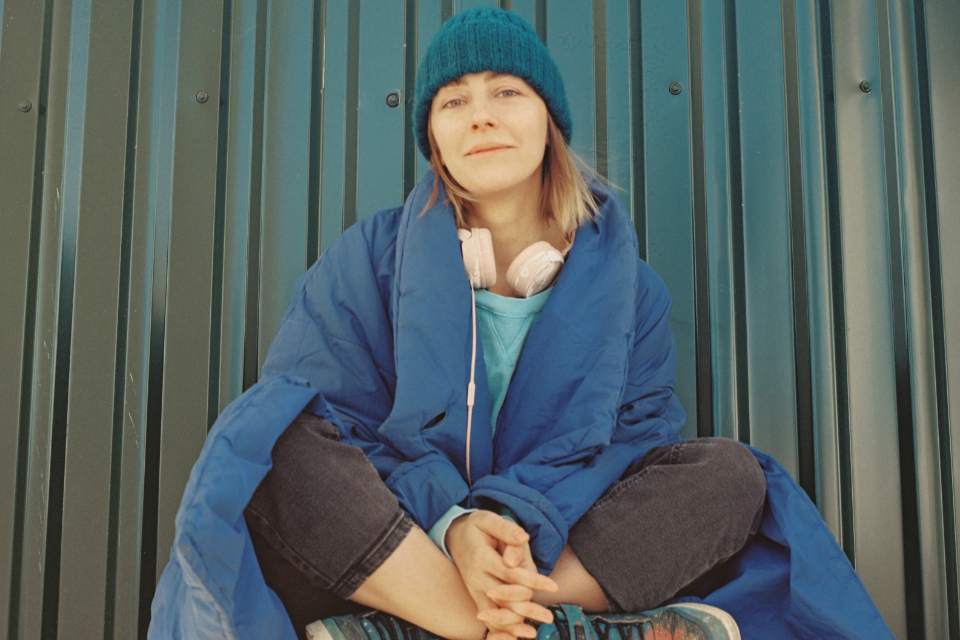 Three steps you can take for gender equality:

My main goal is to help people understand and accept human rights and gender equality through art.

Equal rights will help people nurture their skills and talents to build a better life without fear of being left behind in many ways – to make independent career choices, be promoted for talents, ask for help, be weak, or be strong, without criticism from the community.

I created most of my murals to address a specific social issue at a moment of heightened public debate. Many of the murals I exhibited during festivals or special projects, which gave me the freedom to stand out and speak up. My murals amplify the visual impact of protests against homophobia, patriarchy, and gender-based abuse.

In 2016, I created a project, Dreamingstan, which is a whole kingdom of playful characters who tell stories about life in Georgia. It was very well received. Since then, I have further explored the contemporary cultural and social issues, which were part of Dreamingstan, and eventually created a collection of portraits called ‘Women of Georgia’. I came across some remarkable women who worked in a variety of roles, such as one who was a priest, another who was a journalist, also a military doctor, a policewoman, a DJ, a lawyer among others. They were all were fighting for a better future and gender equality for all of us. They became my main inspiration and source of power.

Mural art is one of the most prominent artforms of the 21st century to take a lead in addressing social problems. Posts on social media, gallery exhibitions will not bring your message to all kinds of people who walk the streets, have different life experiences, people of all ages and mentality. But a huge painting on the main street in your community makes it impossible to ignore.

It is rewarding to work in rural areas outside the capital where places are full of stereotypes, gender bias, exploitation, and rigid hierarchical structures. In this regard, the project Mural Artivism was an excellent opportunity to speak about equal opportunities for all in remote places. With the mural Breaking rules for an equal future, I featured traditional lifestyles of people in Georgia working, learning, shopping, and turned them inside out to show that life can be different and at the same time everyone can make their own choices and be happy.

“My main goal is to help people understand and accept human rights and gender equality through art.”

I am excited to be a part of the Mural Artivism initiative because I believe that our work will promote a change and will help people bring equality to their families. It is precious to network with the artists from different countries of the region working on the same mission to communicate change through art.

I would like to make essential information accessible to any person who is in need, talk about human rights in a positive way, introduce new social norms to the older generation and to motivate the younger generation to push themselves outside the box of rules and taboos.

Tina Chertova, 35, is an artist from Tbilisi, Georgia. She has created works for various festivals and projects, among them are the Urban art festival Fabrikaffiti, Georgia ‘Made by Characters’ JWT Metro, ‘Who is dating who’ (on LGBT rights), ‘#13 June’, a memorial of the flood in Georgia, the comic series ‘Social workers for safe families’ as well as the ‘Dreamer’ statue to commemorate the 8 August 2008 war. The mural ‘Breaking rules for an equal future’, created by Tina Chertova is a part of the UN Women regional initiative Mural Artivism: Breaking the walls of gender inequality.