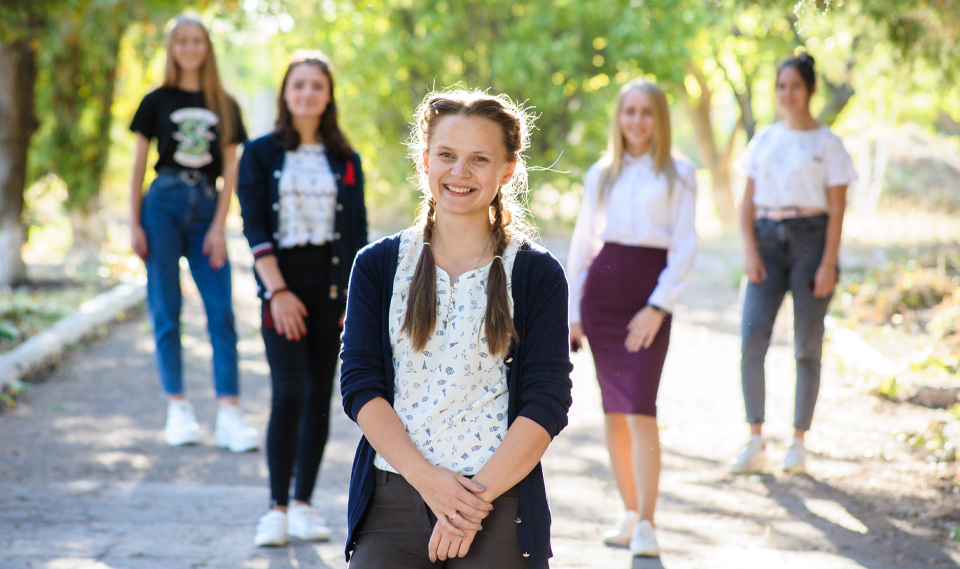 More than 21.7 million people across Ukraine have seen or heard the stories of brave women in conflict-affected communities and on the frontlines as part of a UN Women campaign to showcase women’s leadership in peacebuilding. The ‘Women are Key to Peace’ campaign marks the 20th anniversary of the landmark UN Security Council Resolution 1325 Women, Peace and Security.

Through a series of video stories, the campaign sought to raise awareness of the significant peacebuilding efforts women have been making day-in and day-out since the beginning of the armed conflict in Eastern Ukraine.

Doctors, teachers, entrepreneurs, military veterans, community activists, students, and other women at the center of the stories have successfully overcome challenges caused by the conflict and helped others do the same.

Over 21.7 million TV and online audiences in Ukraine have seen these stories, among which are:

Olga Martynenko used to treat wounded soldiers during the active fighting and now she is on the frontlines of the COVID-19 response.

Iryna Dovhan shared her struggle for justice as the survivor of conflict-related sexual violence.

The campaign underlined that the meaningful participation of women in peace and security brings better outcomes. The evidence is clear:

When women take part in protests, they usually remain peaceful. There are examples nearby. Right now in Belarus, it is women who are leading the peaceful protests. Women have led marginalized groups in Chile, Lebanon and Sudan, promoting social change and peace.

As shown by Iryna Kovalenko’s story, empowering women in conflict-affected communities leads to faster economic recovery and poverty reduction. Women are often the first ones to respond to problems in their communities and are more focused on restoring the physical, social, economic and psychological damage caused by conflict and rebuilding communities.

To see all the stories and learn more about the key contributions of women to peacebuilding in Ukraine visit the Women Are Key to Peace website.

Related News
30/10/2021
Representatives of 15 Ukrainian media participated in the MediaForShe Congress
26/10/2021
MediaForShe Congress kicks-off a dialogue on gender equality with the media in Ukraine
19/10/2021
Onwards and upwards for gender equality in conflict-affected eastern Ukraine
20/09/2021
First HeForShe University Tour kicks-off in Ukraine
23/08/2021
In the words of Ivanna Levchenko: “I am proud that students and professors at my University can discuss any tough topics and spread the idea of gender equality”
END_OF_DOCUMENT_TOKEN_TO_BE_REPLACED