SDG 7: Ensure access to affordable, reliable, sustainable and modern energy for all 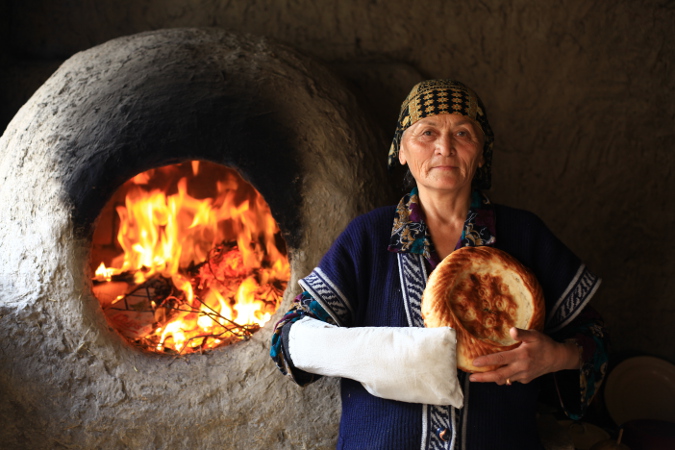 Affordable, clean energy fuels sustainable development, such as by providing the light that allows a child to do her homework or the power that a woman uses to run sewing machines for her business. Worldwide, 1.1 billion people still have no electricity. Three billion burn solid fuels such as wood and animal dung for cooking and heating, filling their homes with dangerous pollutants. 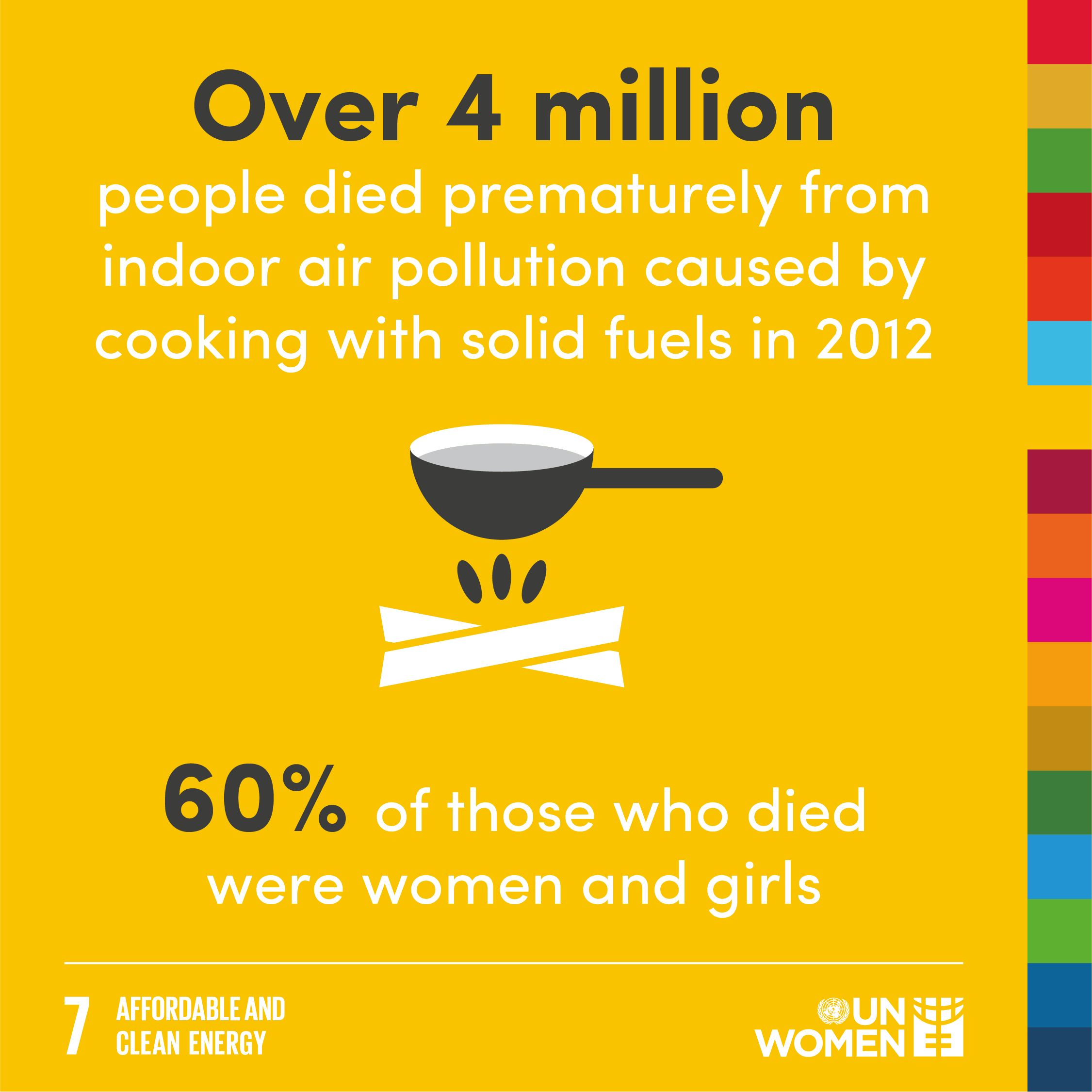 The lack of modern energy sources has other consequences for women and girls, who are often the primary household energy managers. They may spend hours each day collecting fuel and carrying heavy loads. In households that cook with solid fuels, girls spend 18 hours a week, on average, gathering fuel. Women are largely sidelined in the industries that produce modern sources of renewable energy, however, comprising only 20 per cent of the workforce.[2]

Some indications suggest that women are more likely than men to conserve energy—using up to 22 per cent less, including through a greater willingness to alter everyday behaviours.[3]

UN Women acts to extend energy access through gender-inclusive energy planning and policies, promoting women’s entrepreneurship for sustainable energy, and improving women’s skills and access to financial resources. Since 2011, UN Women has co-sponsored the Gender Equality Award granted by the SEED Initiative, a global partnership for action on sustainable development and the green economy. 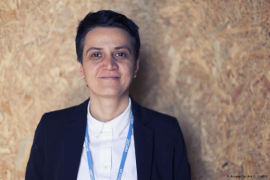 From where I stand: "Sustainable energies are especially useful for women"
Nino Gamisonia, a project coordinator at the Rural Communities Development Agency in Georgia, has been working on promoting and ensuring access to solar power since 2009. Currently, she is a member of one of the power cooperatives, R-Clean Energy, which is engaged in setting up solar water heaters. 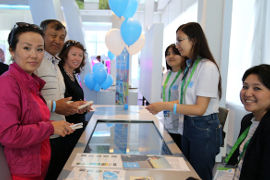 UN Women spotlights women and energy at EXPO 2017
At EXPO 2017 in Kazakhstan, UN Women’s booth showcases low-cost, sustainable projects that give women access to energy and train them in renewable technologies.

[1] This is based on data for eight countries in the region, representing 7% of the population.