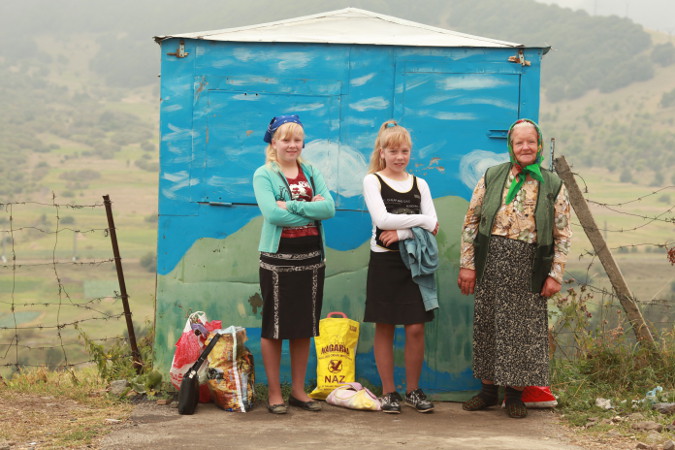 By 2030, a historic 60 per cent of people worldwide will likely live in cities. For women and girls, urban residency can open doors to more income, better work and increased independence. Yet many, particularly lower-income women, are far from experiencing their equal rights to all the benefits and opportunities that urban areas can offer. 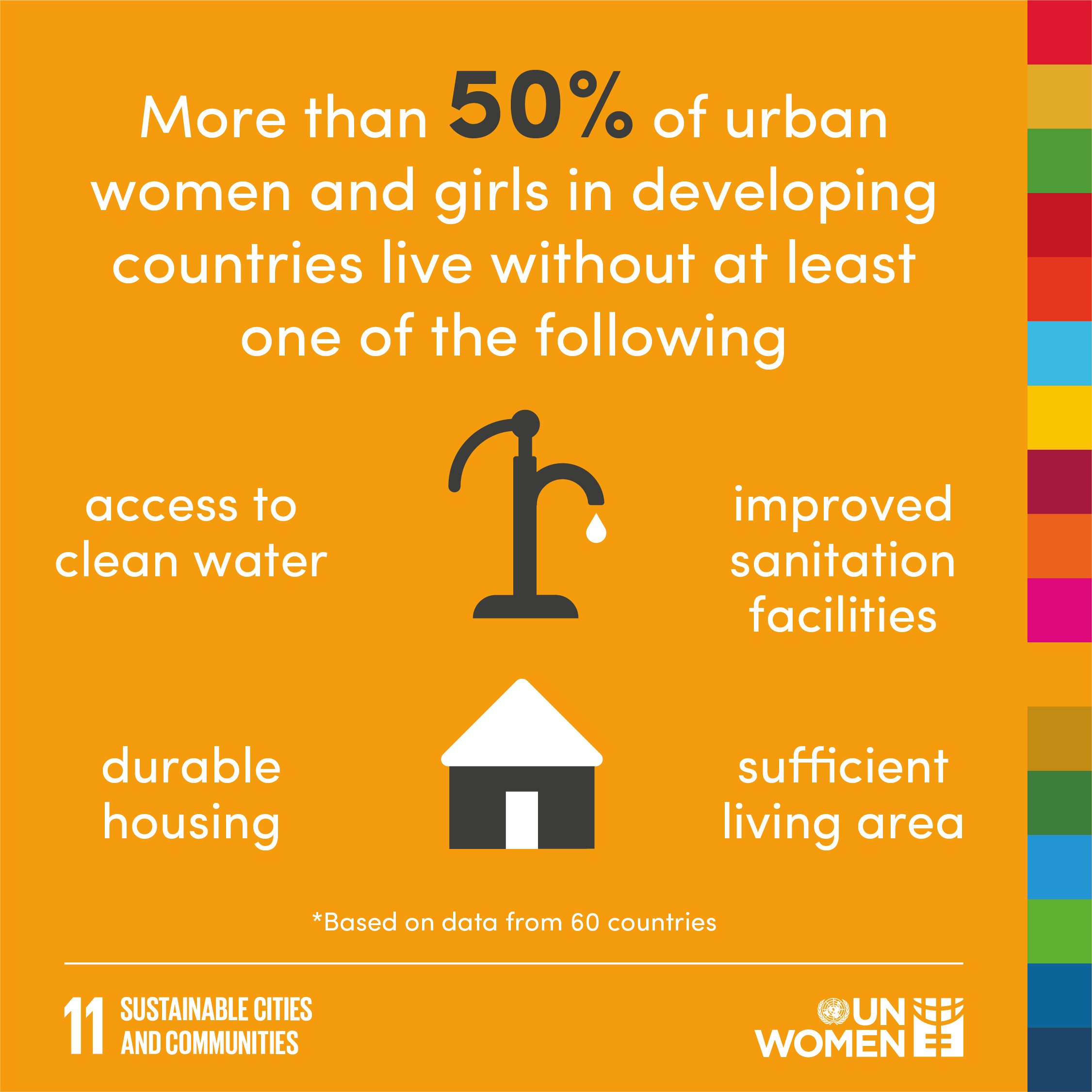 Urban spaces are not always safe for them, constraining their right to move about freely. They may face discrimination in employment or property ownership, and in services. A woman who cannot access the public transport she needs to reach medical care, for example, may face consequences including death or disability in giving birth.

Women who are poor and living in urban slums face particular challenges. In developing countries, more than half of urban women and girls lack at least one of the following: access to clean water, improved sanitation, durable housing and/or sufficient living area. In Central and Southern Asia, more than 60 per cent of urban women live in the above-mentioned conditions. For the Europe and Northern America region, data is available for only two countries – Albania and Ukraine – where 24.6 per cent and 30.8 per cent of urban women live in slum conditions, respectively. Housing deficits impose extra burdens on women, who spend more time at home. Overcrowding and poor hygiene can make households vulnerable to illness, with women required to care for the sick. 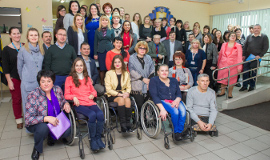 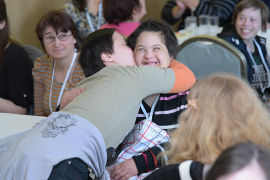