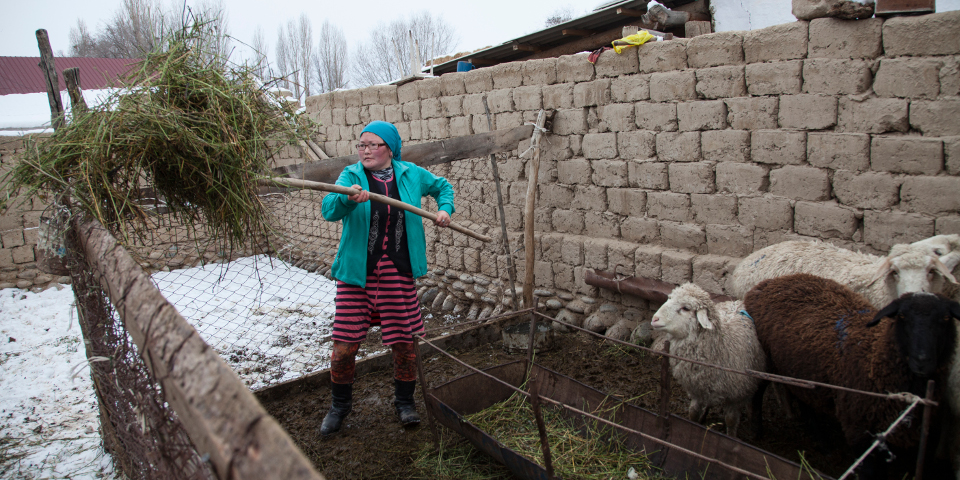 Rural women make up over a quarter the world population and majority of the 43 per cent of women in the global agricultural labour force. They till the lands and plant seeds to feed nations. They ensure food security for their communities and build climate resilience. But when it comes to owning land, accessing agricultural inputs, financing and technologies for climate resilience, they are left far behind men.

With changing climate, women’s already unequal access to land, water and energy is further impacted. At the same time, existing gender inequalities and discriminations that constrain rural women’s decision-making power and participation in their households and their communities, are exacerbated by climate change and climate disasters. For instance, as floods and droughts increase, rural women and girls spend more time and effort to collect and secure water and fuel, missing out on education and income-generating opportunities.

A changing climate also means that there is a shrinking window of opportunity to close gender gaps in agriculture. A vast majority of the world’s poor live in rural areas, and closing the gender gaps in agriculture is essential for ensuring food security, building climate resilience and ending poverty. It will enable women farmers to adopt climate-resilient agricultural approaches at the same rate as men and increase overall agricultural productivity. According to some estimates, women’s equal access to land and other productive assets could increase agricultural outputs by up to 20 per cent in Africa. 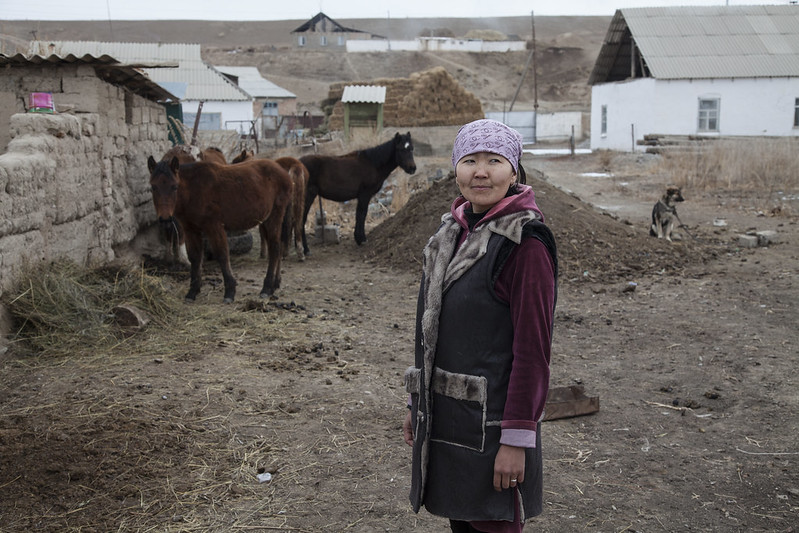 Photo Essay: Rural women across Europe and Central Asia empower their communities despite challenges
Women are central to the development of rural areas and to national economies. They account for a significant proportion of agricultural labour, play a key role in food production, especially in subsistence farming, and perform most of the unpaid care work in rural areas. Across Europe and Central Asia, UN Women aims to accelerate rural women's economic empowerment. Read more► 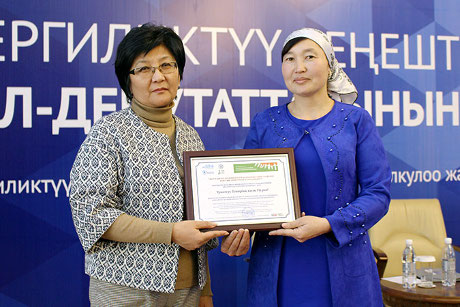 From housewifes to local counsils, rural women in Kyrgyzstan shift gears
In villages across Kyrgyzstan, rural women are taking charge of their lives and livelihoods after completing leadership and skills training programme. Read more► 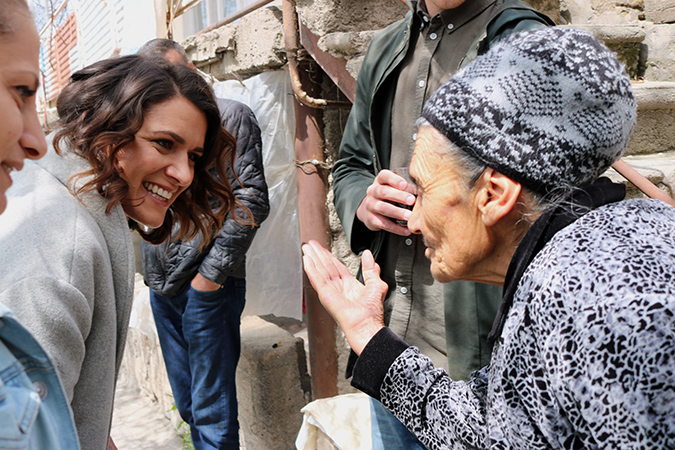 Empowering women in the farthest corners of Armenia
In most rural areas in Armenia, people rely on small scale and subsistence farming. Due to the lack of appropriate processing equipment, women farmers couldn’t rely on sustainable income from their produce. A UN Women Fund for Gender Equality programme is supporting women farmers in remote villages, providing them with equipment and training to diversify and market their produce. Read more ► 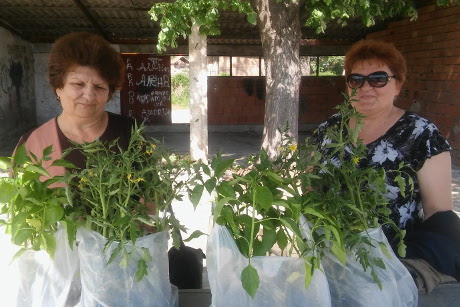 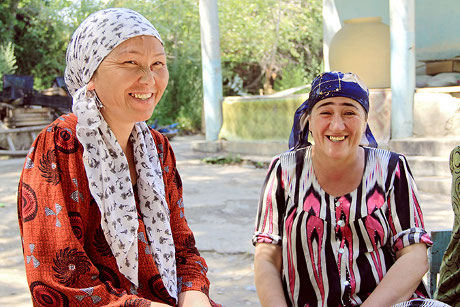 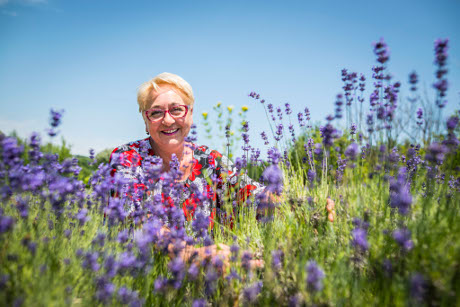 From where I stand: "Nature has healed me"
A survivor of sexual violence during the Bosnian war, Adila Suljevic overcome her trauma by cultivating and selling her own produce with support from a UN Women project that helped her expand her business. Read more ►