The 2018 International Women’s Day (8 March) theme – “Time is Now: Rural and urban activists transforming women’s lives” – is an opportunity to celebrate those leading positive change for women in our region. This year, International Women’s Day comes on the heels of an unprecedented global movement for women’s rights, equality and justice. Sexual harassment, violence and discrimination against women has captured headlines and public discourse, propelled by a rising determination for change.

This editorial package contains inspiring stories of activists and actions that are tackling some of the most pressing issues facing women in our region. Read about the #segakazuvam (‘I am speaking now’) social media campaign in the former Yugoslav Republic of Macedonia, which joins other campaigns, such as #MeToo to inspire widespread action for equality. Find out more about activists pushing for equal access to services, fighting against domestic violence, or integrating a gender perspective into refugee programmes. This year, International Women’s Day is an opportunity to celebrate the activists who are working relentlessly to claim women’s rights and realize their full potential in our region. The time to share these inspiring stories is now. 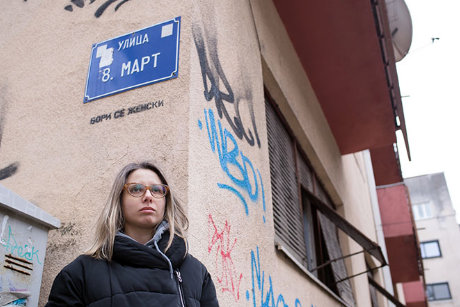 In the words of Ana Vasileva: “We are talking the talk and walking the walk”
Determined to challenge how “violence against women permeates our pop culture”, activist and member of the feminist group Fight like a woman, Ana Vasileva, was instrumental in igniting a social movement against sexual harassment in the former Yugoslav Republic of Macedonia. Under the hashtag #СегаКажувам (#ISpeakUpNow), the growing movement was inspired by the global #MeToo and #TimesUp campaigns. Read more► 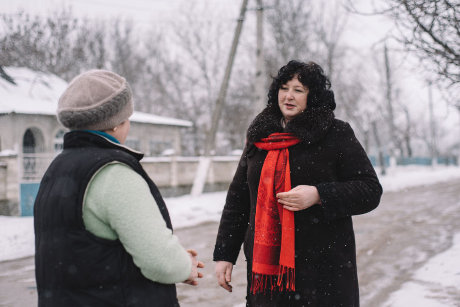 Moldovan woman councillor challenges gender stereotypes in education and opens up new opportunities for girls and women
Empowered by a UN Women-supported mentorship programme for female councillors, school director, Svetlana Mantea, is now challenging gender stereotypes in the education system. She has made important changes at her school in the small village of Cobâlea, showing other schools how they too can empower girls and boys to choose their own path, regardless of their gender. Read more► 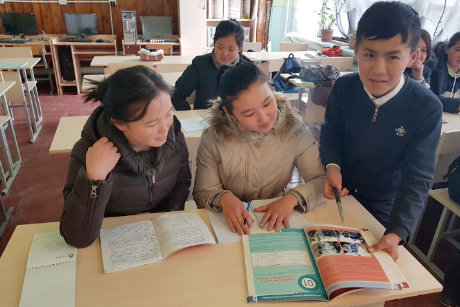 Youth in rural Kyrgyzstan champion gender equality and access to clean water”
In water-stressed Naiman, a small village in Southern Kyrgyzstan, 16-year-old Erlan and his peers are a force for positive change for local women. They are using new knowledge and skills gained through a UN Women project to raise awareness about gender equality in access to water and sanitation. Their work is also having ripple affects across their school community. Read more► 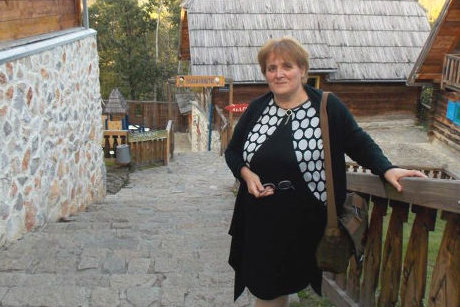 In the words of Ketevan Khidasheli: “To counter today’s lack of volunteerism, more female activists are needed”
Living in a small Georgian village, Ketevan Khidasheli has dedicated 10 years to advocating for women’s rights, especially around domestic violence in rural communities. She founded a women’s support organization, volunteered for a UN Women project, and won a prestigious award. She speaks to UN Woman about volunteering as a way for women to further their rights and potential. Read more► 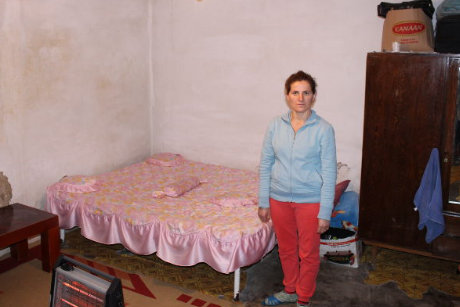 One room, her only room
When Semiha Xhani’s former father-in-law tried to evict her from the home she shared with her son, she was determined to stand-up for her property rights. Ms. Xhani sought help from a UN Women-supported free legal advice service. In Albania, UN Women is promoting access to information and legal amendments to ensure equality where property and inheritance is concerned. Read more► 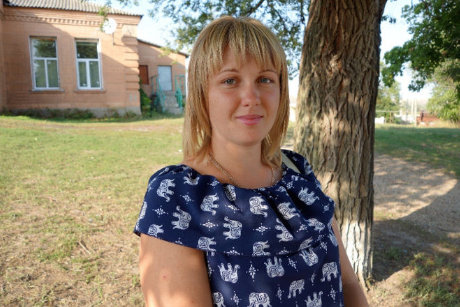 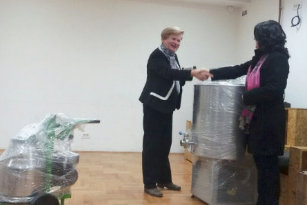 In the words of Zora Celovic: “Being an activist requires full time devotion"
Zora Celovic is a vocal advocate for rural women’s rights in south-western Serbia, founding the Priboj Women's Initiative 17 years ago to help address the discrimination and inequality that they face. With support from UN Women, her organization is now focusing on improving rural women’s economic opportunities, while also easing their daily workload and expanding their horizons. Read more ► 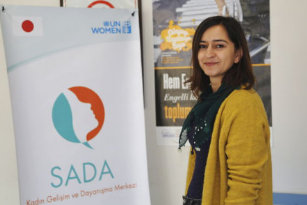 In the words of Seda Dolaner: “Gender equality should be an integral part of refugee response”
Seda Dolaner is an activist supporting female refugees and local women near Turkey’s border with Syria. She coordinates a UN Women-supported centre, which provides training and counselling, only for women. This is important, she says, because it gives them a rare chance to express themselves. She speaks to UN Women about why all refugee programmes need a gender perspective. Read more► 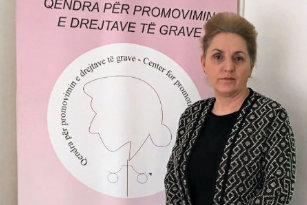 In the words of Kadire Tahiraj: “Sexual violence during the war remains an unpunished crime in Kosovo”
Even though the war in Kosovo[1] has been over for decades, many women who survived war-time sexual violence continue to struggle. Kadire Tahiraj is the founder and director of the Center for the Promotion of Women’s Rights in Kosovo. She speaks to UN Women about the crucial needs of survivors and her organization’s vital work to support them. Read more►

[1] References to Kosovo shall be understood to be in the context of Security Council Resolution 1244 (1999).