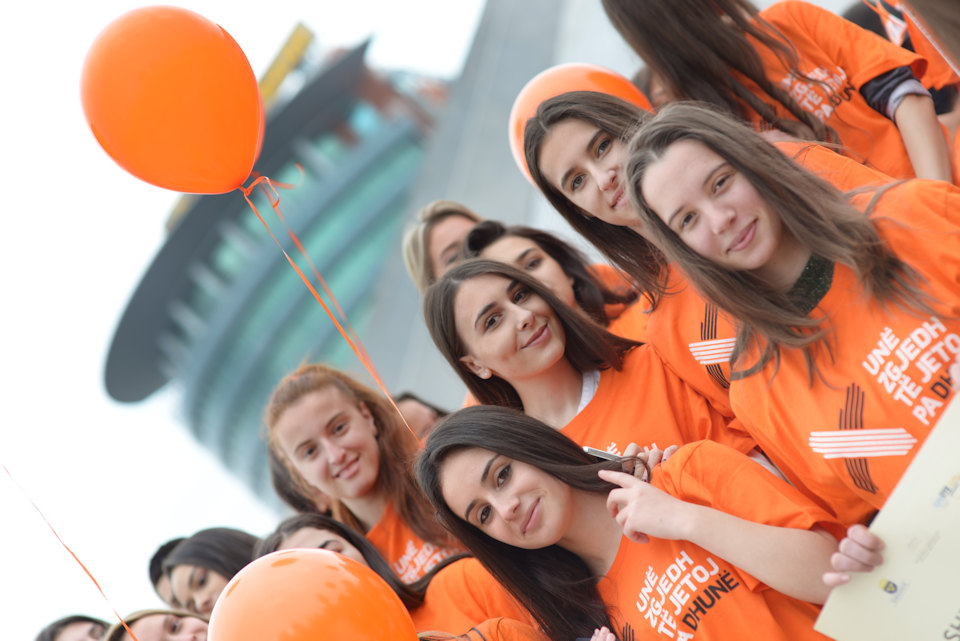 On the International Day of the Girl (11 October), join UN Women to celebrate girls everywhere as they inspire, break boundaries and take charge of their own future.

In 1995, before the girls of today were even born,the fourth World Conference on Women made history for the women’s rights agenda with the adoption of the Beijing Declaration and Platform for Action was adopted, the most visionary blueprint for the empowerment of women and girls.

For this year’s International Day of the Girl, we’re coming together under the theme “GirlForce: Unscripted and Unstoppable,” to celebrate all of the achievements by, with and for girls since the adoption of the Beijing Declaration and Platform for Action and the passage of the Convention on the Rights of the Child in 1990.

But many of the commitments made to girls are left unfulfilled. Each year, 12 million girls under 18 are married; 130 million girls worldwide are still out of school; And approximately 15 million adolescent girls aged 15-19 have experience forced sex.

The more than 1.1 billion girls in the world have had enough. This year on International Day of the Girl, we’re sharing the stories of girls around the world are calling to uphold the commitments made nearly 25 years ago, and create a better future for all. 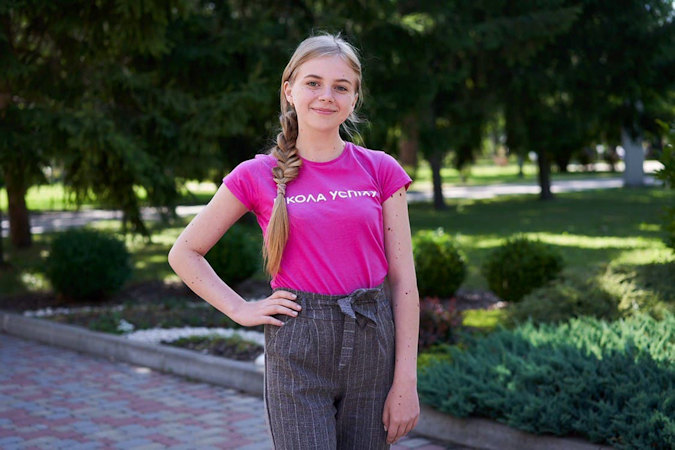 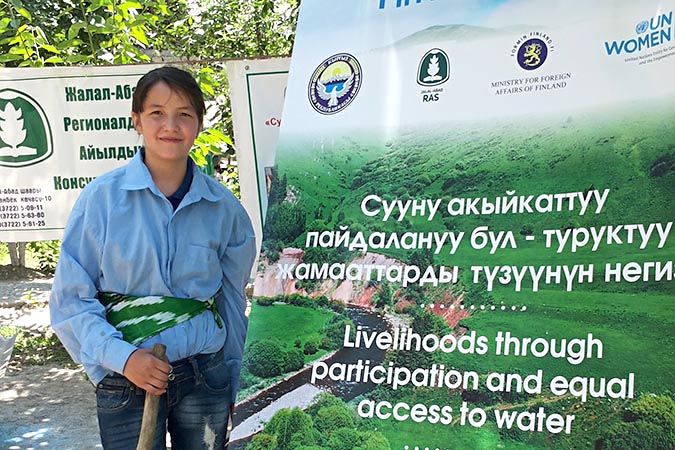 From where I stand: “The voices of women and girls are completely absent in water management” 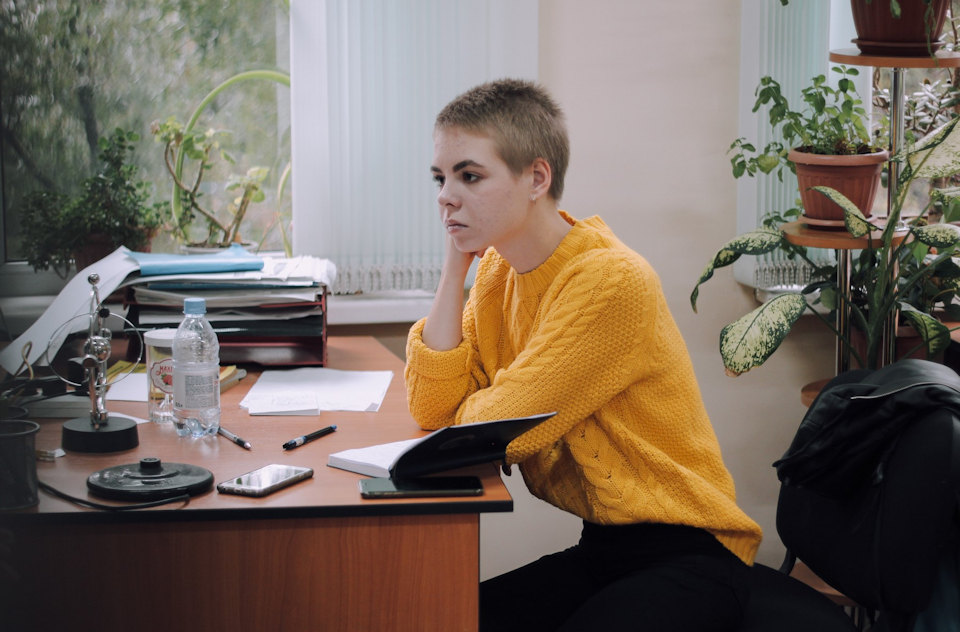 Periods. Menstruation. Monthlies. Call it what you want. But there’s a whole lot to talk about. Learn more ►

As we approach the 25th anniversary of the Beijing Platform and Declaration for action, on this International Day of the Girl Child, let us renew our commitment to invest in girls’ health, education and safety and put an end to harmful practices that hold girls back from reaching their full potential.

Girls can do anything and we all have a role in taking action to build a more peaceful and prosperous world for us all. You can spread this message with your friends, family, and community online!

The social media content you’ve been waiting for is here, with graphics and suggested messages in multiple languages.

Girls that are part of #GenerationEquality choose to break boundaries and challenge gender stereotypes that limit them from achieving their greatest potential.@UN_Women pic.twitter.com/NIyHzaJfQr