The video of famous Ukrainian men in support of feminism was released on the joint initiative of the publishing house Knygolove and the #HeForShe Ukraine movement. Front man of the rock group O.Torvald Yevgen Galich, Permanent Representative of Ukraine to the Council of Europe Dmytro Kuleba, journalist and writer Mark Livin, Ukrainian designer Ivan Frolov, and TV presenter and HeForShe advocate from Ukraine Michael Schur speak about their vision of gender equality, explaining how they personally became feminists and set up examples of their own lives. 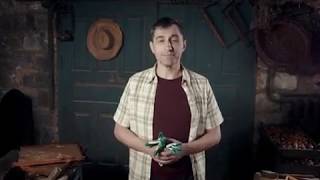 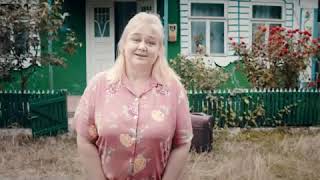 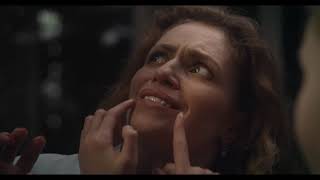 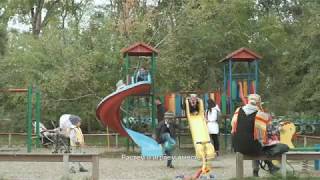 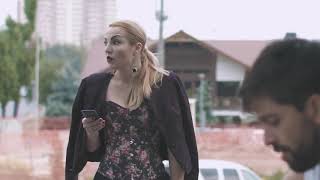 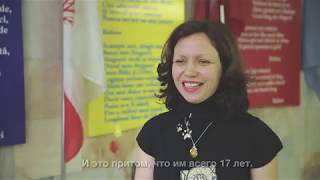 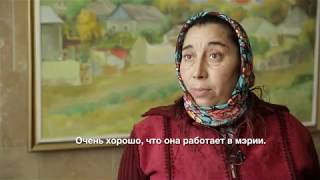 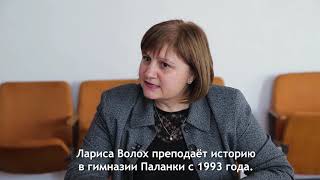 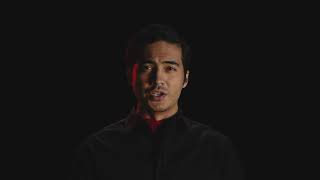 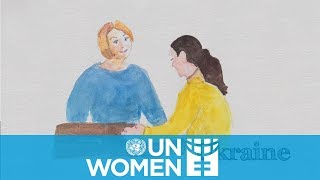 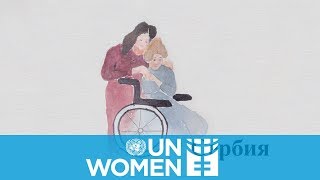 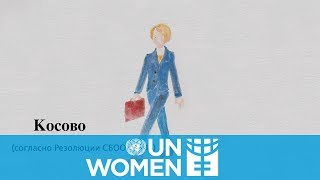 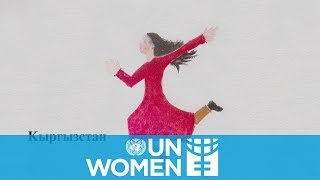 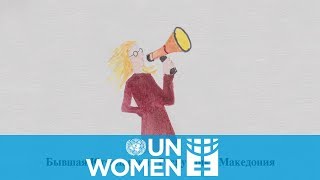 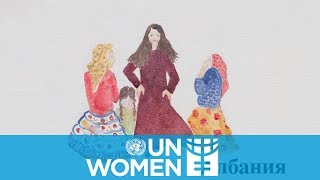 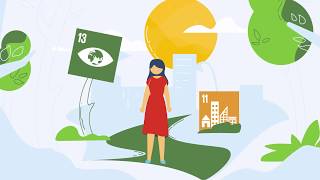 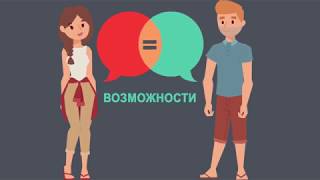 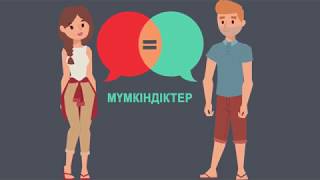 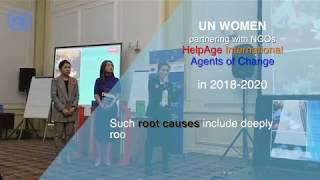 A new three-year project funded by the European Union in Kyrgyzstan to end violence against women and girls in #Kyrgyzstan was launched on 10 April,... 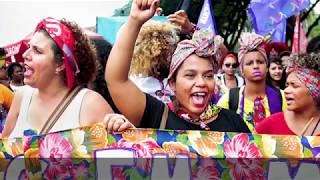