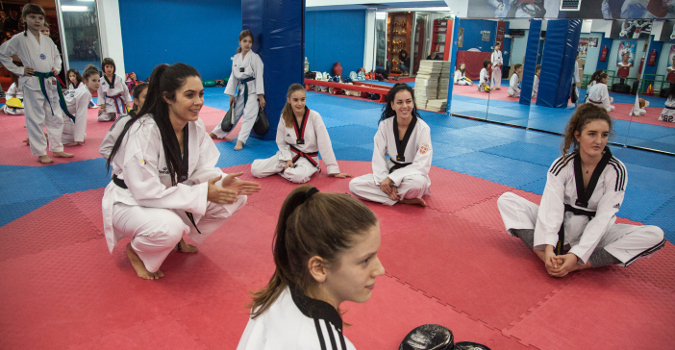 The Constitution of Serbia, adopted in 2006, endorses equality for women and men, mandates equal opportunities policies, and prohibits direct and indirect discrimination, including discrimination based on sex, gender identity, sexual orientation, marital and family status. The Law on Gender Equality, adopted in 2009, stipulates the creation of equal opportunities for exercising rights and obligations, but provides no law enforcement means. The National Strategy for Gender Equality for 2016-2020 has expired and preparations are underway for a new one.

Despite laws and policies promoting gender equality, women are under-represented in decision-making in all spheres of Serbia’s social, economic, and political life. Studies have found that half of women in Serbia have experienced domestic violence, and women and Roma are considered the groups most subject to discrimination. Discrimination and structural barriers lead to a gender pay gap and significantly lower labour force participation rates among women. Women also spend twice as much time as men in unpaid care work in the household.

Since 2006, the UN Women Programme Office in Serbia has supported national partners to meet Serbia’s national and international commitments on gender equality, particularly CEDAW and the National Strategy on Gender Equality and Improving the Status of Women. UN Women in Serbia focuses on these areas fundamental to advancing equality for women and men and forging progress for all: 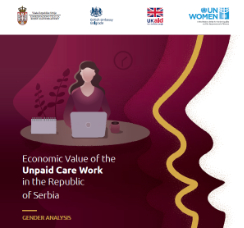 As president of the Save the Village Association, Malina Stanojevic stimulates the equal development of rural women’s entrepreneurship and provides employment for local families. Read more » 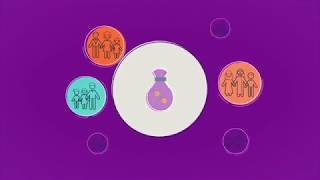 This animated video takes u on a journey of gender responsive budgeting and how it can be used to improve demographic policies in a country like Serbia.

Meet Yaroslav, a young Ukrainian refugee with disabilities who dreams of becoming a DJ
Interview: “The war in Ukraine may be changing the women’s movement, but it’s not stopping it”
Families start businesses, redistribute chores, and transform gender norms in Kyrgyzstan
Interview: “Measuring gender equality is pivotal for making progress”
UN Women Statement for the International Day Against Homophobia, Biphobia, Intersexphobia, and Transphobia
END_OF_DOCUMENT_TOKEN_TO_BE_REPLACED