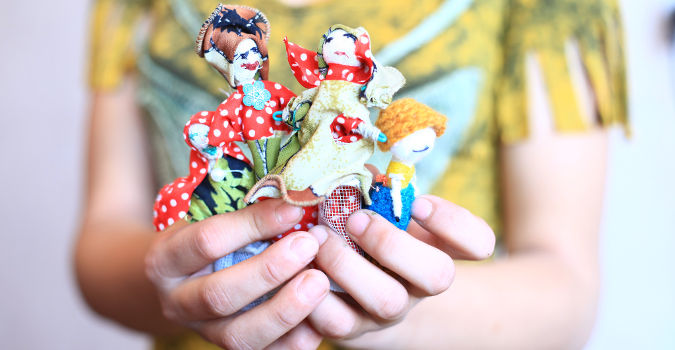 Violence prevents women from fully participating in society, and has long-lasting consequences and costs for women’s families, communities and countries. High levels of gender-based domestic violence against women and traditional patriarchal norms and stereotypes combine to pose a great obstacle to gender equality in Kazakhstan.

UN Women, in partnership with the Government, is implementing several projects to eliminate discrimination and violence against women and girls in Kazakhstan. These initiatives include collection and analysis of hard data on gender-based violence in Kazakhstan. Credible, evidence-based data on violence against women and girls is critical to designing effective, targeted gender-sensitive policies that assist the Government of Kazakhstan implement the global norms and standards enshrined in its international agreements.

UN Women in Action in Kazakhstan

In 2017, UN Women Kazakhstan with UNICEF and UNFPA provided expert and technical support to implement the Prosecutor-General’s Office roadmap Kazakhstan without Domestic Violence.

I am Generation Equality: Dilya Akhmetova, a UN peacekeeper from Kazakhstan
Meet Yaroslav, a young Ukrainian refugee with disabilities who dreams of becoming a DJ
Interview: “The war in Ukraine may be changing the women’s movement, but it’s not stopping it”
Families start businesses, redistribute chores, and transform gender norms in Kyrgyzstan
Interview: “Transformative change can only be achieved in a peaceful world with the inclusion of all young persons in all of our diversity”
END_OF_DOCUMENT_TOKEN_TO_BE_REPLACED 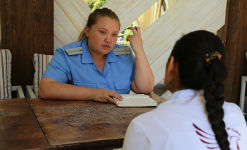 A new programme supported by UN Women in Kazakhstan is demonstrating a multi-disciplinary approach to addressing violence against women. More cases of sexual abuse and domestic violence are being reported, specialized centres have been set up in each district to provide comprehensive services for survivors.  Read more »