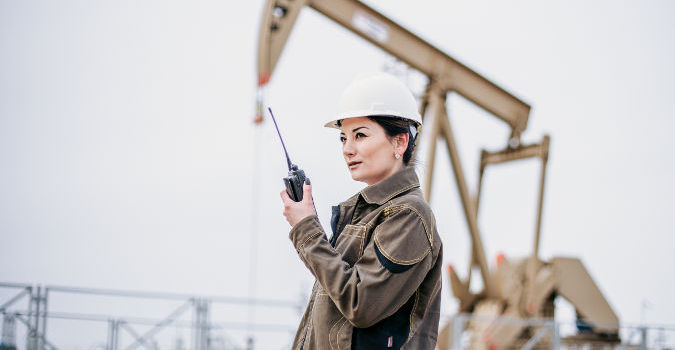 Kazakhstan has a long-standing policy of legislative support to women. The first Central Asian country to set up a national entity to promote gender equality, Kazakhstan approved in 2016 the Concept of Family and Gender Policy up to 2030, to prevent gender-based discrimination and imbalances.

Kazakhstan has ratified major international treaties, including the UN Convention on Elimination of all Forms of Discrimination Against Women (CEDAW), the Beijing Declaration and Platform for Action, six International Labour Organisation (ILO) conventions and the 2030 Agenda for Sustainable Development.

Persistent gender imbalances remain, however, particularly in wages and access to employment and career opportunities. Wage gaps are common: In 2016, women in Kazakhstan earned on average 31.4 per cent less than men[1].

Investing in women’s economic empowerment leads to greater equality, poverty reduction and economic growth for all. Women make enormous economic contributions to businesses, on farms, as entrepreneurs or employees, or by doing unpaid work at home.

UN Women in Action in Kazakhstan

Implemented by the joint UN Women and Ministry of National Economy project Assistance to the achievement of the goals of sustainable development and the implementation of commitments in promoting equality in Kazakhstan, the study surveyed unemployed rural women, women with HIV or disabilities, single mothers, mothers of several children, domestic violence victims and internal migrants.

After discussions with civil society, financial and business groups, UN Women sent recommendations to the Government to promote equal access and opportunities for women entrepreneurs.

[1] Ministry of National Economy of Kazakhstan. Committee on Statistics. Women and Men of Kazakhstan 2012-2016, Astana, 2017

Speech: Pushing boundaries, together with our partners
Call for Proposals: Support to improved performance and increased capacity among shelters for victims of gender-based violence
In the words of Elena Biceva: “By taking care of ourselves, we can help even more”
In the words of Larysa Denysenko, a Ukrainian legal expert: “Sexual violence is a tactic of intimidation, torture and humiliation”
From Where I Stand: “We need women’s voices for a sustainable marine life and fisheries sector.”
END_OF_DOCUMENT_TOKEN_TO_BE_REPLACED