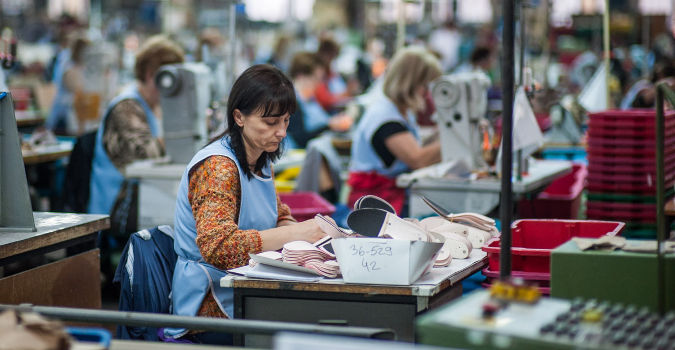 Bosnia and Herzegovina and other South East European countries and the Republic of Moldova have identified integration in the European Union (EU) as a long-term goal. They have affirmed their commitment to improve the accountability and transparency of public polices, allowing entry points to introduce gender-responsive budgeting and apply it as a public policy tool.

The regional Promoting Gender Responsive Policies in South East Europe and the Republic Of Moldova programme also aims to develop the capacity of non-governmental actors to use gender-responsive budgeting as a tool to hold governments accountable for gender equality commitments.

This multi-country project covers activities in Albania, Bosnia and Herzegovina, The former Yugoslav Republic of Macedonia and the Republic of Moldova that encourage sub-regional cooperation and the exchange of innovative gender responsive budgeting ideas and good practices.

Download a fact sheet  on UN Women's work in National Planning and Budgeting in Bosnia and Herzegovina.

UN Women in action in Bosnia and Herzegovina:

Meet Yaroslav, a young Ukrainian refugee with disabilities who dreams of becoming a DJ
Interview: “The war in Ukraine may be changing the women’s movement, but it’s not stopping it”
Families start businesses, redistribute chores, and transform gender norms in Kyrgyzstan
Interview: “Measuring gender equality is pivotal for making progress”
UN Women Statement for the International Day Against Homophobia, Biphobia, Intersexphobia, and Transphobia
END_OF_DOCUMENT_TOKEN_TO_BE_REPLACED