In the words of Jovanka Dimitrijevic: “Older women often withdraw from society because of discrimination”

Jovanka Dimitrijevic, 81, is a retired foreign trade clerk from Belgrade, Serbia’s capital. She participates in the activities of the civil society organization (CSO) Amity, which works for the empowerment of older women and improving their position in society. Amity is among the CSOs that are participating in the UN Women project ‘Test it, if you tasted it’, focused on revealing the hidden discrimination against marginalized women. 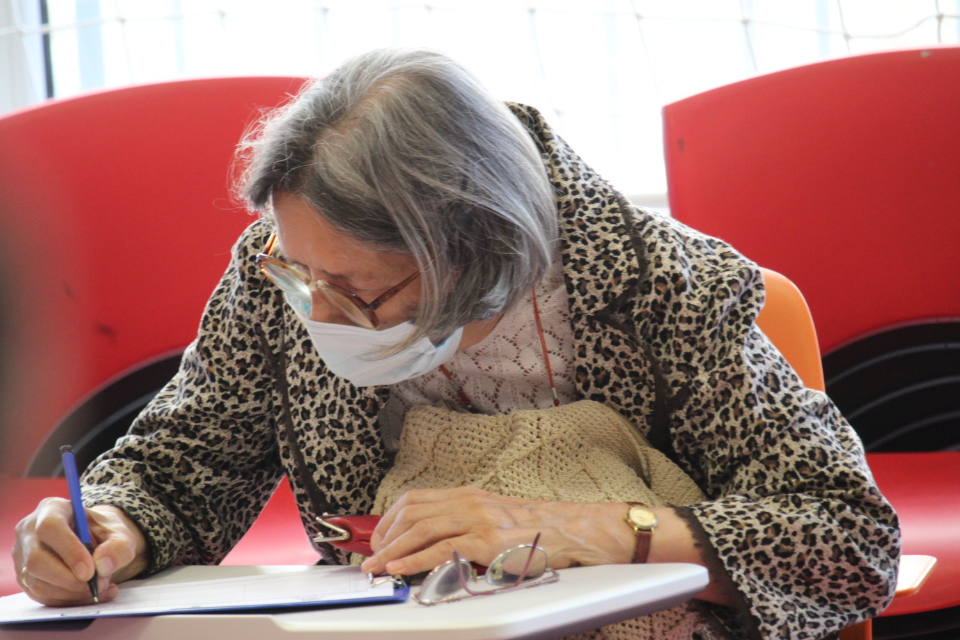 Older women face various forms of discrimination in their daily lives – including being neglected, receiving belittling remarks, and being exposed to discrimination while communicating with officials in institutions. For example, in traffic on a pedestrian crossing, women over the age of 80 are expected to cross in a short period during green light; or on public transportation, young people grumble about what old people are doing at that time of the day; in the supermarket, the letters on products are very small so older people can’t read them, the prices are inadequately marked and sometimes the staff is rude and unhelpful; and in health institutions, the elderly wait for months for a diagnostic procedure. We [older people] try to overcome these obstacles in various ways based on our education and upbringing. Some older people even withdraw from active life in the local community.

The discrimination is not always easy to recognize. For women of my generation, it was completely normal that men held managerial positions, even though we had the same qualifications and professional competencies. Consequently, today, older women have lower pensions. Most of the public institutions, especially older ones, are physically inaccessible, which is often not recognized as discrimination.

Continuous education of the entire population through the media could be the right path to improve the position of older women and prevent discrimination. If older women were respected in our society, if their voices were heard, if their knowledge was valued and used in everyday life, we wouldn’t be talking about discrimination.

Related News
14/10/2021
Take Five: "Gender-responsive planning is a crucial success factor for improving the situation of rural women"
08/09/2021
From Where I Stand: “People with disabilities, especially women, are seen through the lenses of what they cannot do, instead of what they are able to achieve”
30/08/2021
Call for Proposals: Elimination of gender-based stereotypes and promotion of women’s active role in all aspects of a society
25/08/2021
In the words of Jelena Mladenović: “The hardest part is to realize what could, in my article, benefit the victim and what could possibly harm her”
09/08/2021
Social service "Octopus" yields heartwarming response in Serbia
END_OF_DOCUMENT_TOKEN_TO_BE_REPLACED