Take Five: “What we read to children today shapes their actions tomorrow” 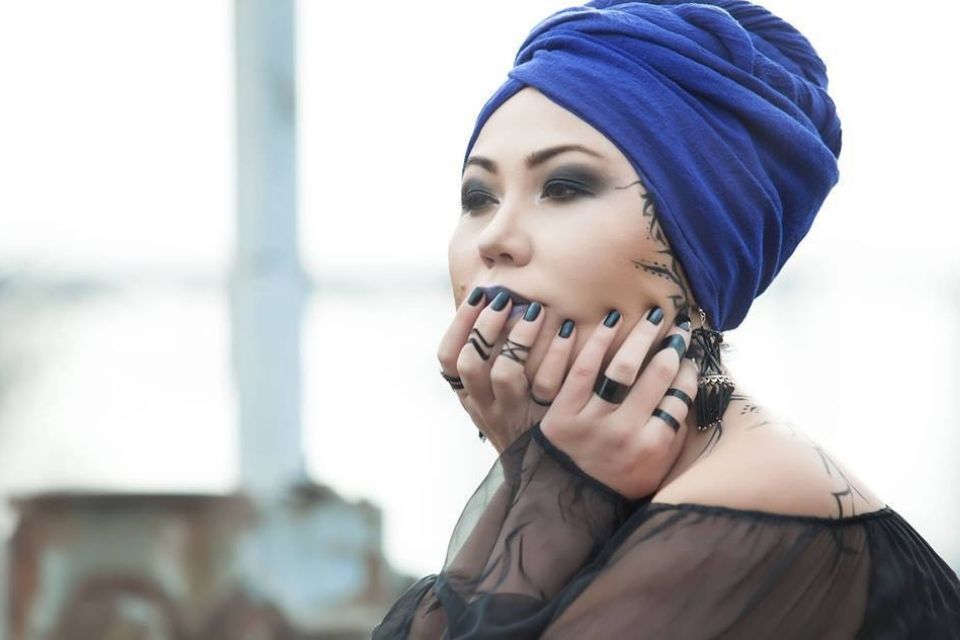 Altyn Kapalova is a feminist activist, artist, and children’s writer from Kyrgyzstan contributing to the Awake Not Sleeping: Reimagining fairy tales for a new generation. She converts the results of her anthropological research into works of art that aim to make the voices of vulnerable communities louder so that they influence political decisions and structures. Her curation expertise covers visual arts, theater, and creative writing.

What excited you most about the Awake Not Sleeping initiative?

The most impressive thing about this project is the communication. Women have been looking for a way to move the needle more towards gender equality. It was great to bring women writers from different countries and cultures together for this purpose. Being a part of the Awake Not Sleeping initiative has made me part of a community in which feminist writers together weave a strong writing net that serves as a springboard for a great leap into a just and equitable reality. Collaborating during the workshops and editing process made me grow professionally in a very safe and friendly atmosphere.

Why is it important to reimagine ‘classic’ fairy tales from a gender equality perspective?

Our world has been patriarchal for centuries and the fairy tales, which we have been telling children over the centuries, are also full of sexism and patriarchal ideals. These norms alienate us from the reality that everyone is equal and has the same rights. Therefore, it is important to rethink the old tales, challenge stereotypes in those narratives, and create new fairy tales promoting gender equality and social justice.

For me it is about equal rights and opportunities. It is a world where both boys and girls have the right to emotions, equal access to education, healthcare, and safety. It is about women and girls not having their genitals mutilated; not being accused of being raped; not being jailed for 20 years for defending yourself and your children from an attack by a domestic tyrant. It is about this world belonging equally to everyone who lives in it.

Tell us briefly what your story ‘Snow’ is about? What change would you like to bring about with your story?

My story ‘Snow’ is about love, loss, and strength. But the narrative in it evokes a popular legend about a windy city. According to the legend, there are strong winds in this city because there were two men who were in love with one woman. They had a fight in which neither yielded and in the end, they turned into winds. Such a machismo story with the romanticization of aggressive action... I made my main character meet this wind. When she does, the wind laughs and says that she is one of winds in the legend. The other wind is her friend, and they like to play together. That is why the winds are strong in this town. The wind also helps the girl get over the loss of her mother. In my fairy tale, the female characters have feelings, voices, and experiences. They are not impersonal girls who have no choice.

How do rural children and parents in Kyrgyzstan react and perceive your stories? Do you think your stories drive conversation, discussion on equality issues, and perhaps inspire change?

Many people are moved by this story because it is about the loss of a loved one. Adults especially are touched by this. Children are fascinated by the magic of being able to talk to the wind and make friends. I notice the girls like the image of the self-assured and strong Shami, the wind. And I tell the girls, "Yes you can be just as strong and cool."