Shelters and prevention key to addressing domestic violence in Azerbaijan

An influential gathering in Baku examined the most effective ways to prevent domestic violence and protect and rehabilitate its survivors. 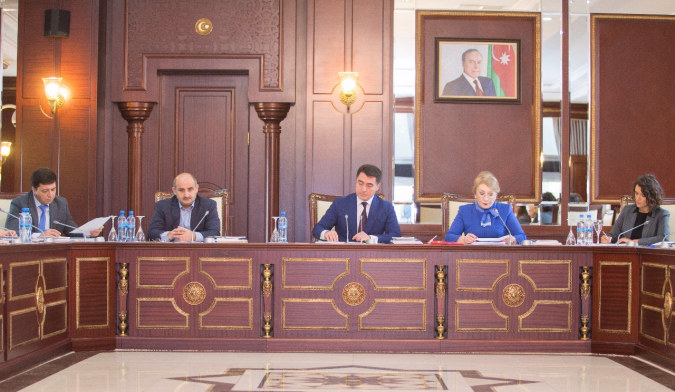 A high-level roundtable discussion in Baku focused on strategies for the support, protection and empowerment of victims of domestic violence and their children. The need for shelters topped the list of effective means for assisting survivors. 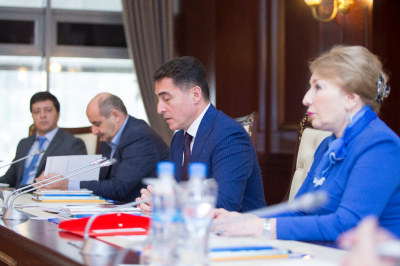 Ali Huseynli, Chairman of the Parliamentary Committee on Legal Policy and State building, moderated the roundtable. He spoke on the importance of domestic violence legislation and outlined the steps the government has taken to ensure enforcement of legislation.

The participants discussed the construction of women's shelters and rehabilitation centres for domestic violence survivors as an important approach. Already, the Azerbaijan Young Lawyers Union (AYLU) is implementing a project, Building bridges of life for the women survivors of domestic violence in Azerbaijan, with support from the UN Trust Fund to End Violence against Women. Its aim is to improve services in shelters, and raise awareness with the community and policymakers of the need to foster a safe environment for women who have been abused. 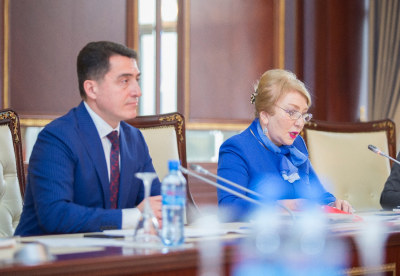 AYLU representatives expressed hope of finding long-term support from legislators and government officials for their activities, particularly for a shelter run by Clean World, Azerbaijan's first NGO specifically working with women victims of gender-based violence. The project’s shelter has been operational for two years, and has already provided housing, legal assistance, psychological counselling, and economic empowerment to more than 300 women.

Catherine Wolf, Programme Analyst at UN Women, urged government officials to actively support domestic violence prevention initiatives and services for victims: “The high number of survivors supported in such a short period shows the need for such centres and for sustainable national solutions. While domestic violence is a global problem, it requires national recognition and responses.”

The roundtable participants also reviewed other effective practices for preventing domestic violence and the role of the government in those efforts. The conclusions of the discussions will form the basis for a final roadmap document for future activities. Members of parliament and government officials affirmed their commitment to taking the recommendations into consideration for legislation, enforcement and funding.

Related News
14/07/2020
UN Women, UNFPA and EU launch ambitious initiative for gender equality in Eastern Partnership
16/12/2015
41 new commitments to ending violence against women
02/02/2023
Interview: “Social norms are the hardest to change when it comes to sexual violence”
01/02/2023
Interview: “Non-governmental organizations remain the vital force that drives all action towards ending violence against women”
30/01/2023
Interview: “We will continue to cooperate with the civil sector in order to advance women’s rights, promotion of equal opportunities and non-discrimination”
END_OF_DOCUMENT_TOKEN_TO_BE_REPLACED