A study visit to Spain, organised by UN Women, gives Turkish lawmakers an opportunity to review first-hand the impacts of gender-responsive budgeting. 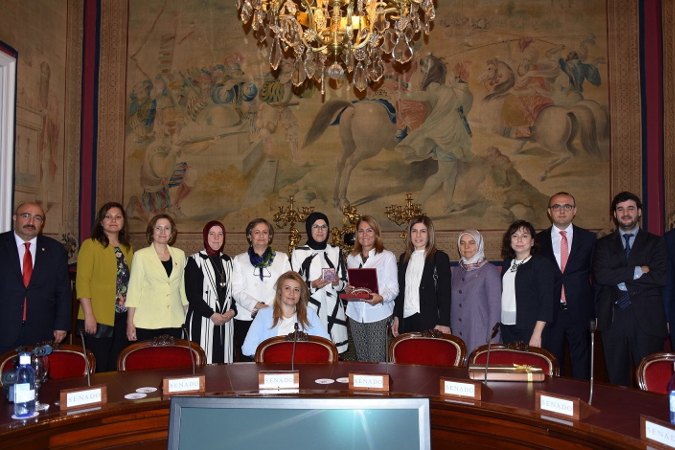 Representatives from UN Women Turkey and Committee on Equality of Opportunity for Women and Men (EOC) of the Grand National Assembly of Turkey visited Public Service Commission of the Senate. Photo: UN Women/Ebru Demirel

Turkish parliamentarians recently met and discussed with peers from the Cortes Generales, Spain’s national legislature, and the regional Parliament of Andalusia how to apply to Turkey Spain’s use of gender-responsive budgeting to implement gender equality measures.

Organised by the UN Women project Gender Equality in Political Leadership and Participation in Turkey, funded by SIDA, the tour brought 9 deputies from the Committee on Equality of Opportunity for Women and Men (EOC) of the Grand National Assembly of Turkey (TGNA) to meet their Spanish counterparts. The Turkish deputies were joined by the Head of the TGNA’s Strategic Department and a member of the TGNA Planning and Budget Committee.

Despite being an early adopter of key international commitments to women’s rights, Turkey’s laws are often enacted without fully considering their impact on gender equality and women’s political and economic participation.

Turkey’s overall gender gap places it 130th of 144 countries, according to the 2016 Global Gender Gap report of the World Economic Forum, while Spain is ranked 29th. 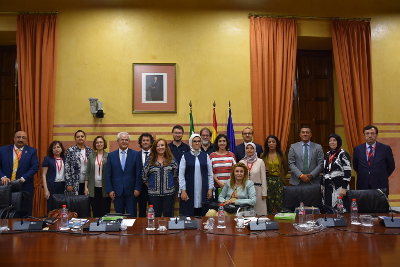 Spain has made big strides in advancing gender equality since ratifying in 2007 its Law of Equality, which seeks to eliminate discrimination against women in all spheres and ensure equal treatment and opportunity for women and men. It began implementing gender-responsive budgeting in 2008. All Spanish laws are now prepared and reviewed from a gender perspective, and Equality Units exist in the country’s national and regional parliaments and ministries.

In Madrid, the deputies visited the Finance and Public Administration Commission, the Finance and Public Service Commission of the Senate and the Institute of Women of the Ministry of Health, Social Services and Equality. They then traveled to Seville to meet peers in the Andalusian Parliament, whose budgets are considered among the best examples of gender-responsive budgeting in the 35 OECD countries.

Besides discussing the Law of Equality and its impacts on gender equality and women’s rights, Turkish and Spanish deputies discussed women’s participation in government and how new laws can be reviewed to ensure a gender perspective in budgeting and appropriations.

“In Spain equality units establish supervising and reporting mechanisms in order to achieve equal opportunities between women and men. We have also shared our experiences with our peers,” said EOC Chair Radiye Sezer Katırcıoğlu.

After the study visit, UN Women will organize gender-responsive budgeting workshops and provide technical expertise to ensure that TGNA budgets are gender sensitive.