In Focus: Women, peace and security 2018 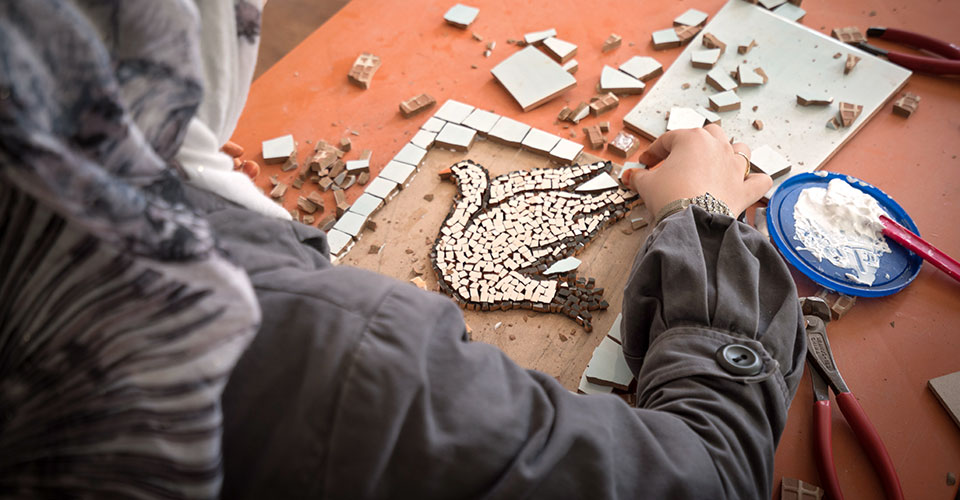 To create lasting peace, we need women’s voices. From conflict prevention and conflict resolution to reconciliation and economic recovery post-conflict, women’s meaningful participation in peace processes increases the likelihood that an agreement will last longer than 15 years by as much as 35 per cent. But women’s participation in peace processes goes beyond just representation and quotas. Meaningful participation means that women are at the table when negotiations are taking place, women’s interests and lived experiences are fully reflected in peace processes, and that women are equally considered in recovery efforts in the aftermath in conflict.

This year on 25 October, the UN Security Council convenes its annual Open Debate on Women, Peace and Security. This year’s theme “Promoting the implementation of the Women, Peace and Security Agenda and Sustaining Peace through Women’s Political and Economic Empowerment” aims to prioritize these issues on the global agenda. UN Women and partners will also organize a host of high-level events on the margins of the Open Debate in New York.

This editorial package brings together voices of women on the ground, groundbreaking cases and expert opinions on the Women, Peace and Security agenda. 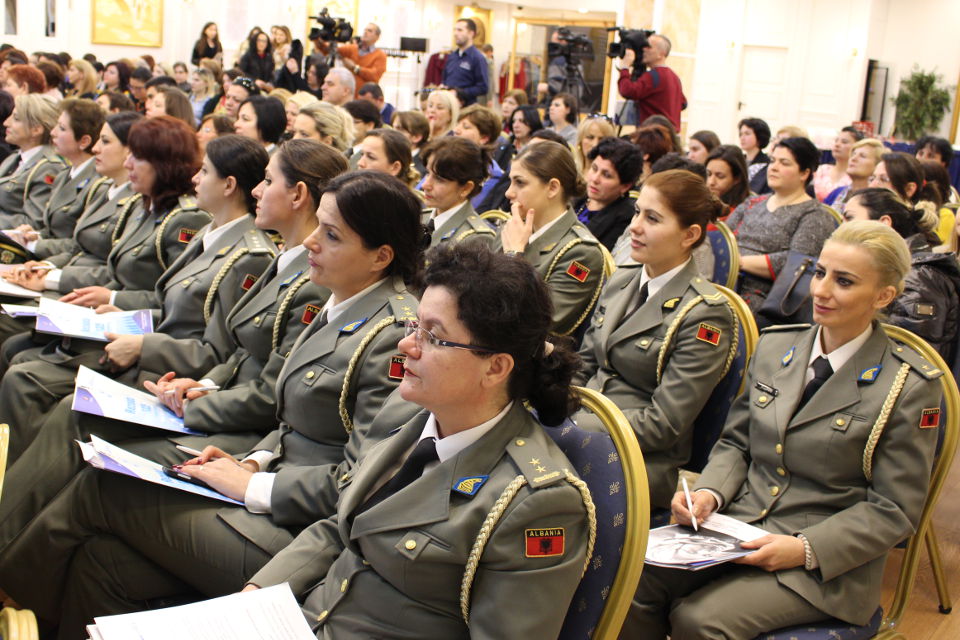 From where I stand: "The adoption of the National Action Plan on UNSCR 1325 is only the beginning"
On 11 September 2018, Albania adopted its first National Action Plan (NAP) on UN Security Council resolution (UNSCR) 1325 on Women, Peace and Security. Bajana Ceveli is the Executive Director of the Association for Women’s Security and Peace (AWSP) in Albania. Over the past three years, the Association, with the support of UN Women’s Fund for Gender Equality, helped draft the NAP. Bajana Ceveli was instrumental in setting up a coalition, “Women, Peace and Security in Albania”, composed of 20 local organizations and together, they contributed to the successful adoption of the NAP. AWSP will lead the civil society monitoring of this National Action Plan. Ms. Ceveli spoke to UN Women about her personal motivation and why the National Action Plan is important for women. 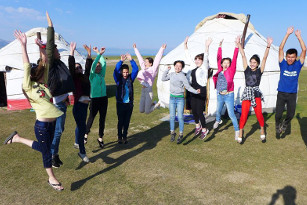 Kyrgyz and Tajik youth work together for peace and gender equality 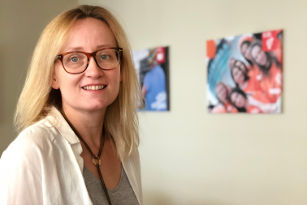 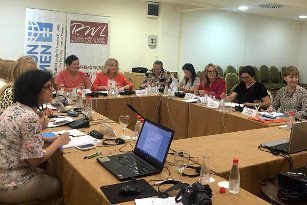 Women should have a greater role in peacebuilding and European integration

Women’s full and equal participation at all levels of society is a fundamental human right. During times of conflict, women’s participation in resolving conflict and negotiating peace is especially important to ensure that women’s rights are protected, experiences are recognized, and that peace lasts. See more ►

With UN Women support, the first Transitional Justice Resource Centre in Kosovo[1] was established at University of Pristina in May 2018, with financial support from the European Union.The Centre will aim to enhance the role of education in transitional justice processes, peace-building, gender sensitive approach, human rights and establish conditions for reconciliation.

Raise awareness about women’s role in building sustainable peace and join the conversation about Security Council resolution #UNSCR1325 now! You can check out and promote UN Women’s social media content in English, Spanish, and French here.